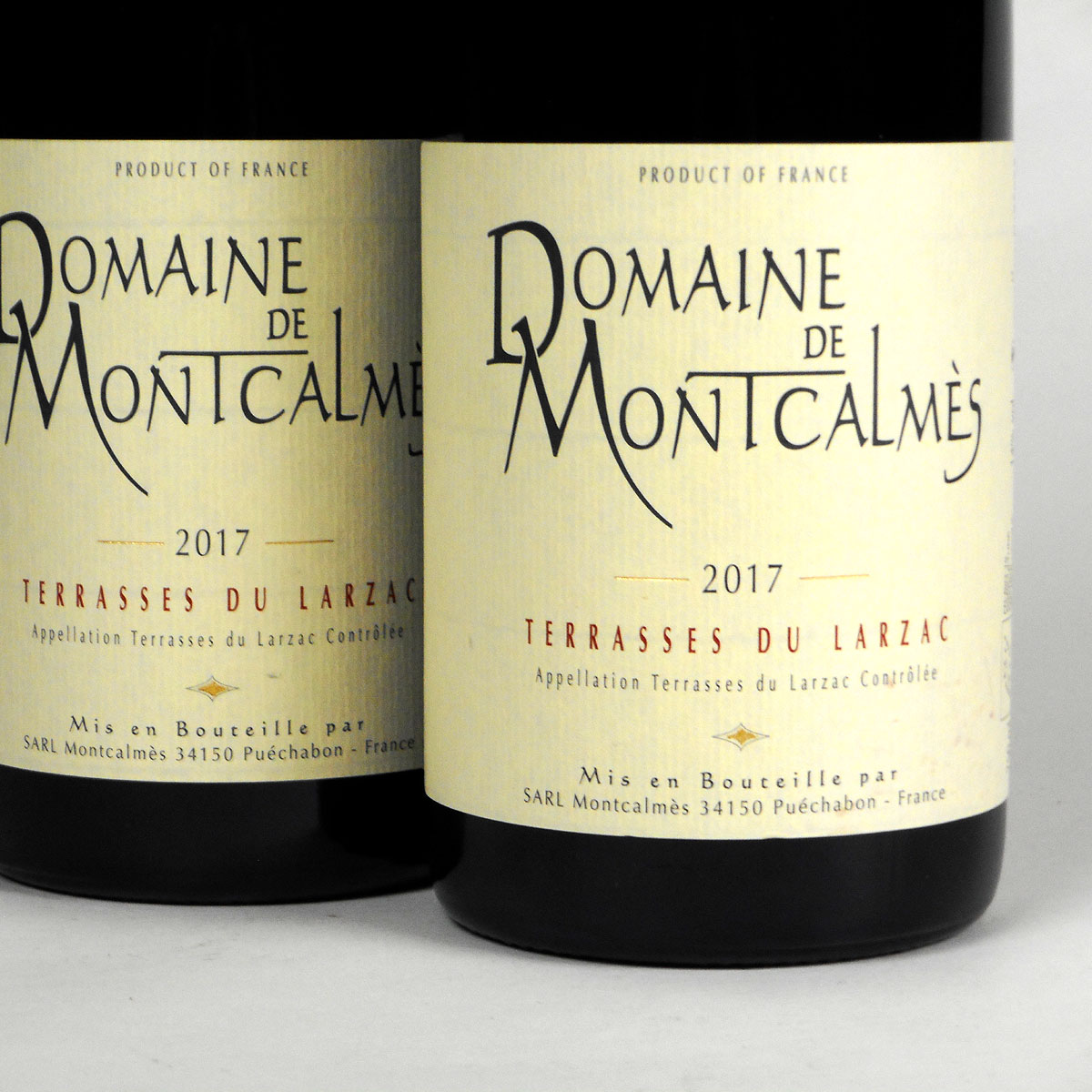 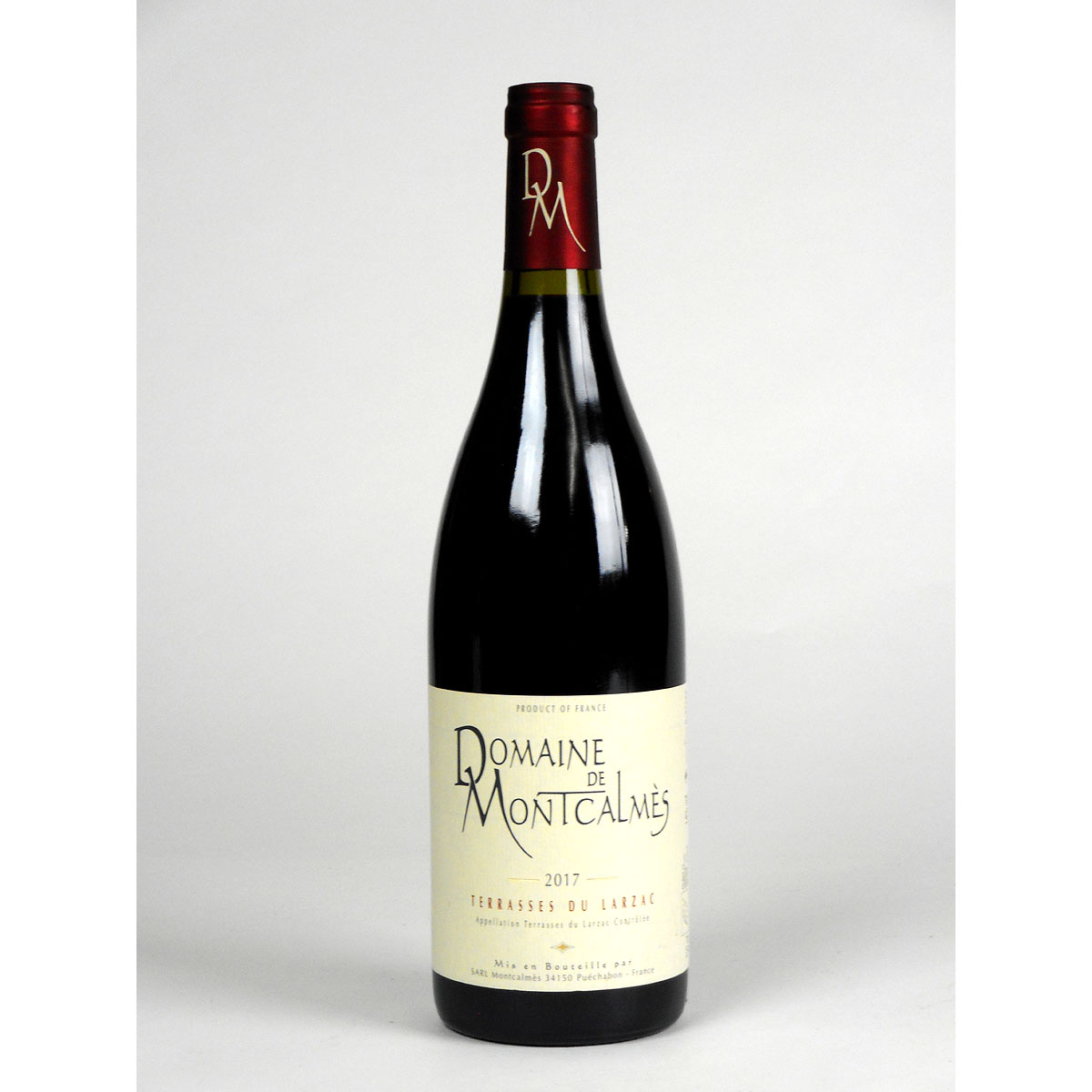 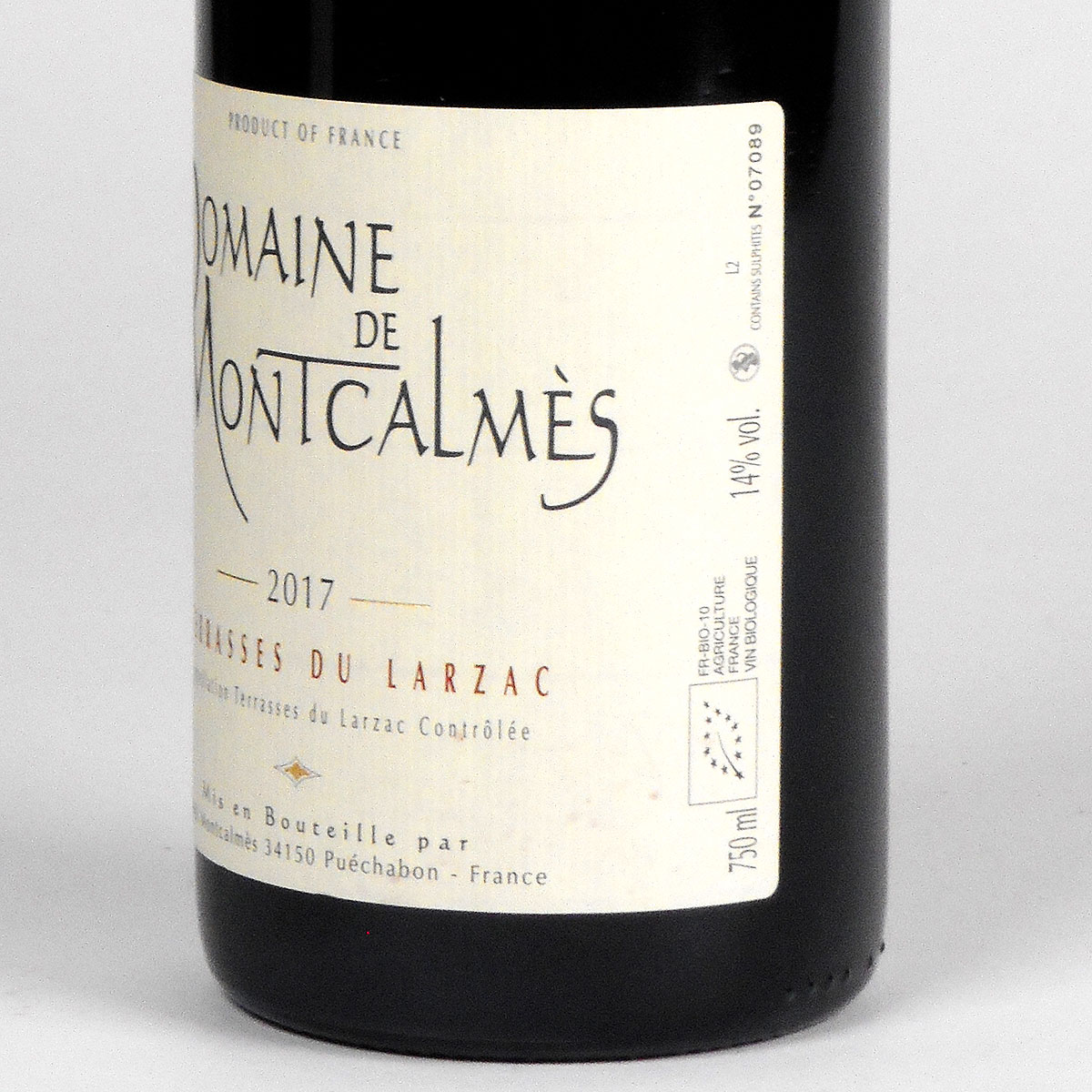 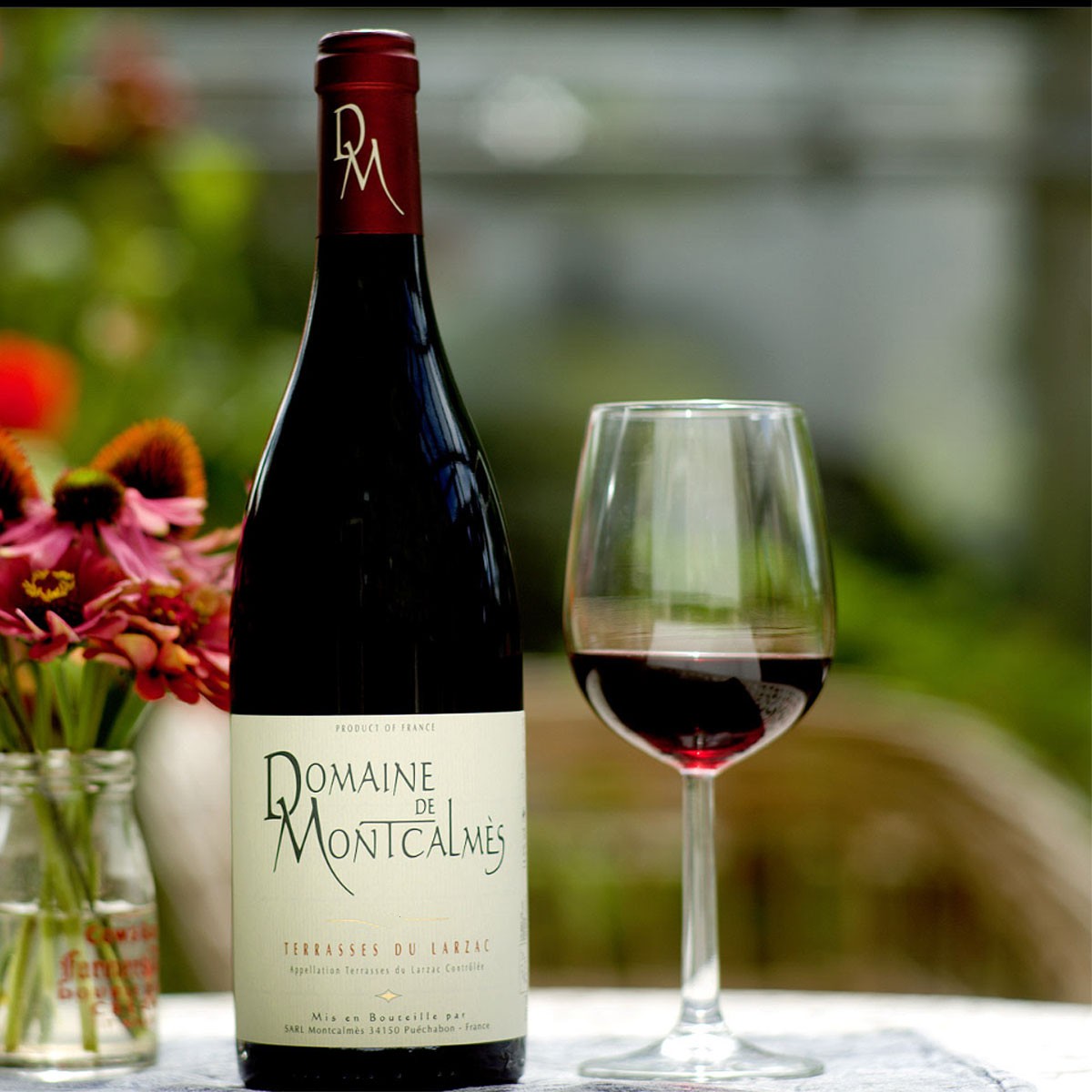 With a deep garnet robe and diverse aromas of dark cherries, saddle leather and wild garrigue herbs and berries, this is clearly from an ascendant estate. The palate exhibits a wealth of ripe black stone fruit with peppery undertones and a firm structure of tannins. Certified organic.

Another coveted addition to our burgeoning Languedoc stable, this neighbour of Grange des Pères was established 20 years ago and encapsulates the joy of this region - rich, sun-kissed reds with hints of the surrounding garrigue.

"One of my favorite estates in the Languedoc."
Jeb Dunnuck, Wine Advocate. 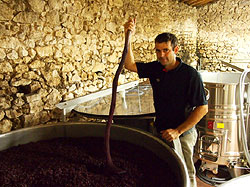 Frédéric Pourtalié and his father decided to create this estate in the hamlet of Montcalmès on the edge of the Massif Central, 30km north-west of Montpellier in 1998, a decade after neighbour Grange des Pères - with whom Frédéric trained, as well as chez Alain Graillot.

These days they produce only 4,000 cases per year from 22 hectares across four communes of the Terrasses de Larzac appellation - Puéchabon, Aniane, St. Jean de Fos and St. Saturnin de Lucian. Syrah and Grenache vines are planted on north-facing limestone soils, while the Mourvèdre faces south on pudding stones. The estate began a transition to organic farming in 2012, and was certified as such from the 2015 vintage.

Jason Yapp reviews the red Terrasses du Larzac from Domaine de Montcalmès - a fantastic wine from a gifted winemaker, Frédéric Pourtalié, who trained under Alain Graillot. It has a bouquet of wild hedgerow berries, herbs and a little spice, with fine fondant tannins. Serve with grilled red meats or mushroom dishes.