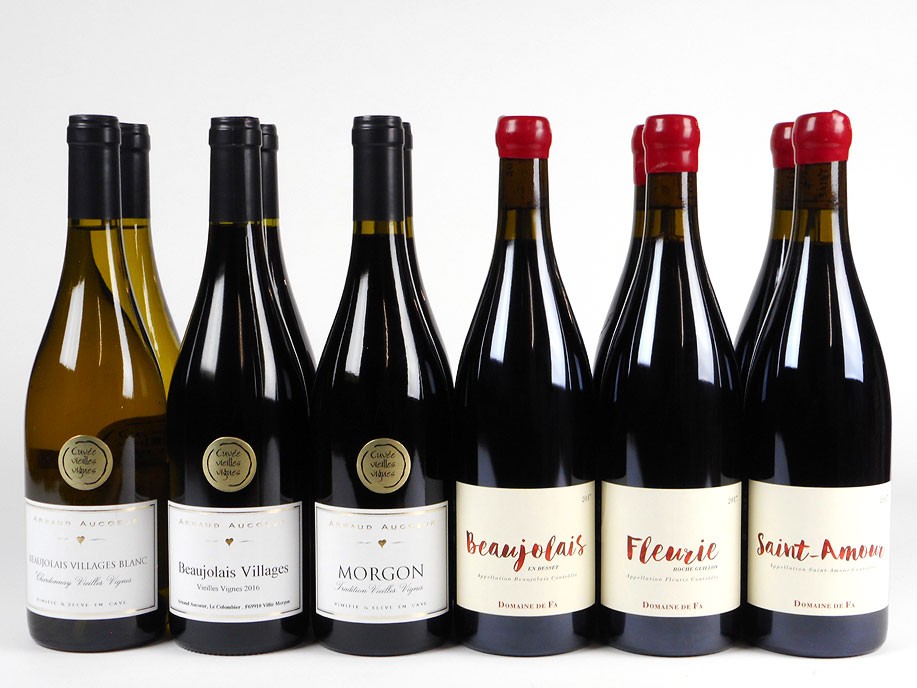 Skip to the beginning of the images gallery
Beaujolais Renaissance Mixed Case Offer
£190.00
Save £13.20
Add to Wish List

There is no second-guessing fortune or fashion, but what is certain is that, having plummeted in popularity in the late 20th and early 21st centuries, Beaujolais is now back with a bang. This year, Josh Raynolds, writing for vinous.com, remarked that "There has never been a better time to explore this region's delicious, approachable wines…there are still a staggering number of outstanding, truly world-class Beaujolais that come in under $25 a bottle and often far less than that." His view was shared by Jancis Robinson OBE, MW who, writing in the FT, stated that "...the best wines of Beaujolais can easily rival burgundies that cost many times more."

We work with two producers in this revitalised region: 11th generation vigneron, Arnaud Aucoeur, whose domaine is based at the centre of the ten Beaujolais Crus in the pretty medieval town of Villié Morgon and the Graillot family of Crozes Hermitage fame, who have recently developed an exciting new estate in the north. This case provides a timely reminder of the value and variety from this still under-rated wine area.

This mixed case contains two bottles each of: 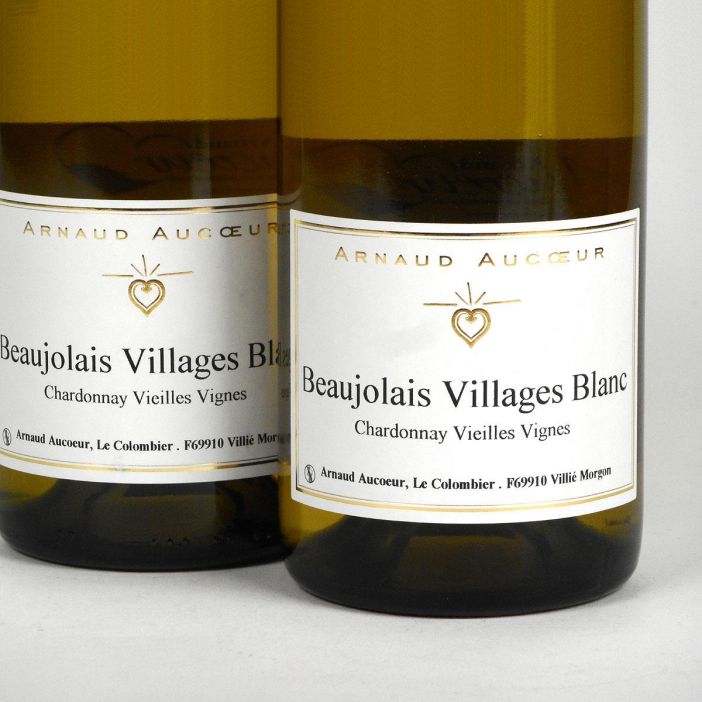 An old-vine Beaujolais Villages blanc made from pure Chardonnay that sees no oak, this wine has fresh apple blossom scents and a taut and minerally, whistle-clean palate. It makes a bracing aperitif or partner to dressed crab or whitebait. 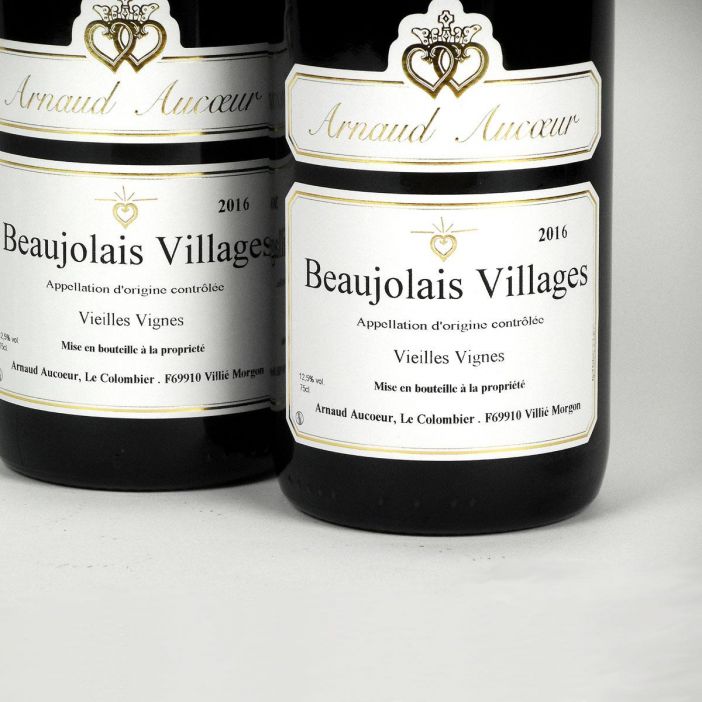 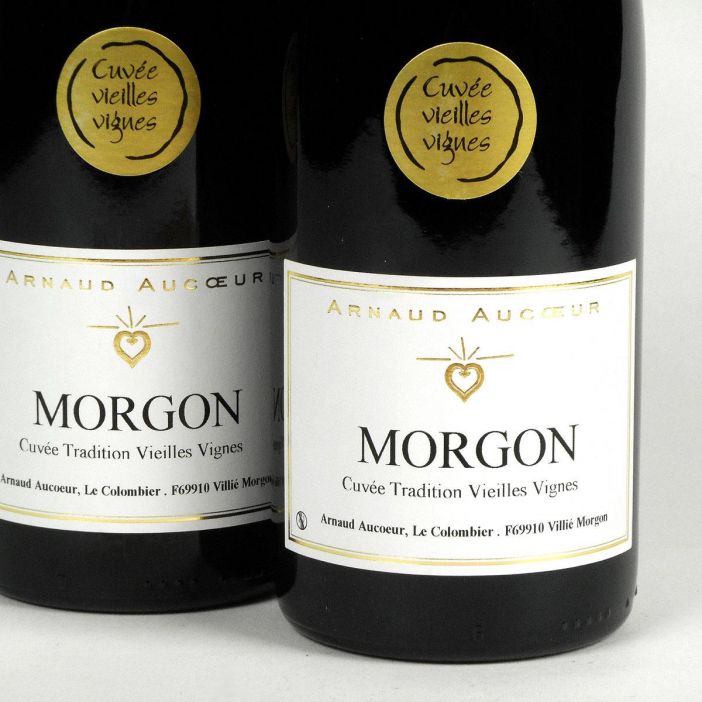 Arnaud Aucoeur's flagship Morgon 'cuvée' from mature rootstock. It is a denser, darker more structured and age-worthy wine than its Beaujolais Villages sibling. 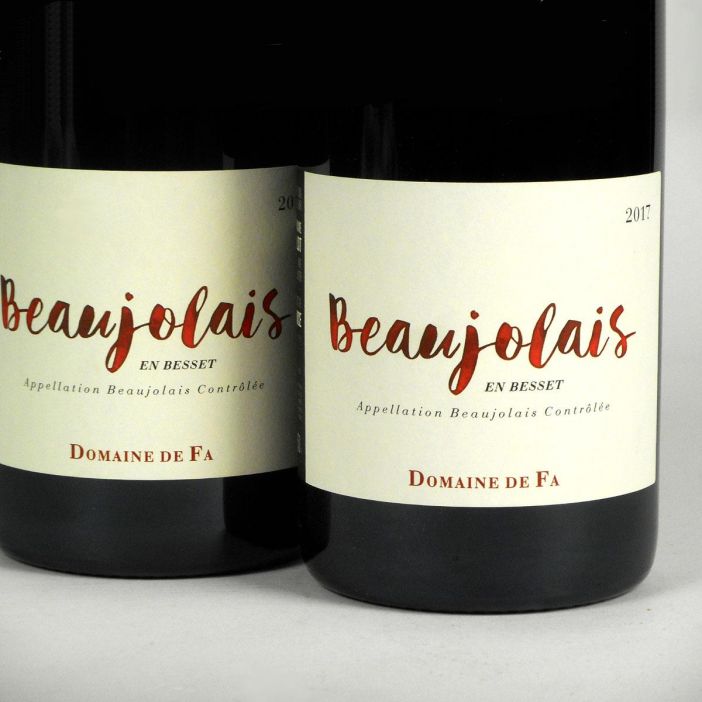 The Graillot family recently acquired 5 hectares of vines in the cru of Saint Amour (in the climat of Côte de Besset) from which this charming, juicy Beaujolais is produced - alongside a full St-Amour. It's organic to boot. 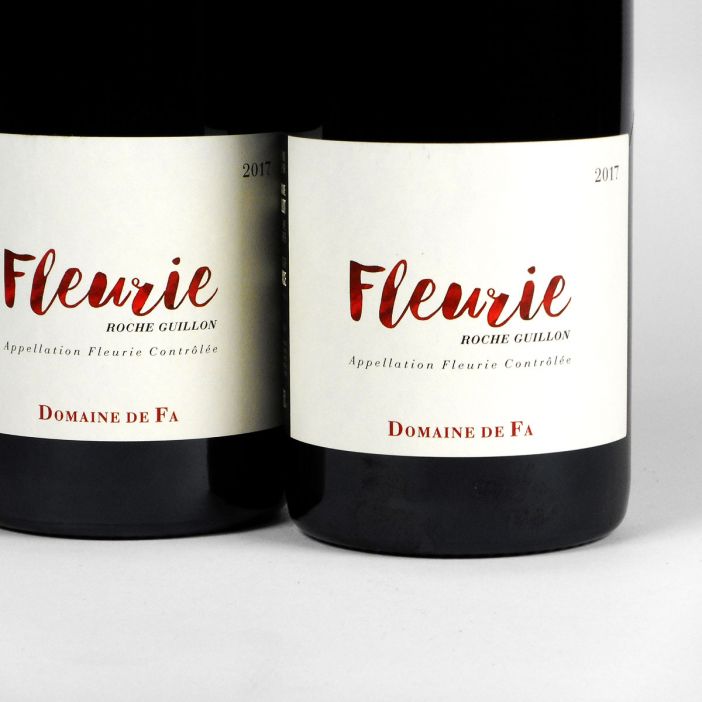 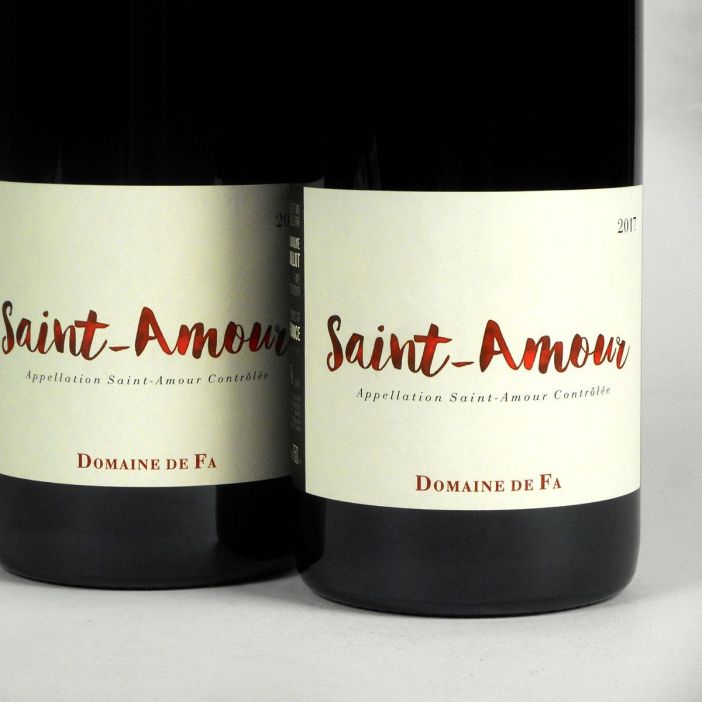 Saint-Amour is the most northerly of the Beaujolais cru and the Graillot vines are situated on the granitic slopes of the Côte de Besset climat. This organic wine is violet in colour, spicy on the palate and will age for a good 5 years if you have sufficient patience!