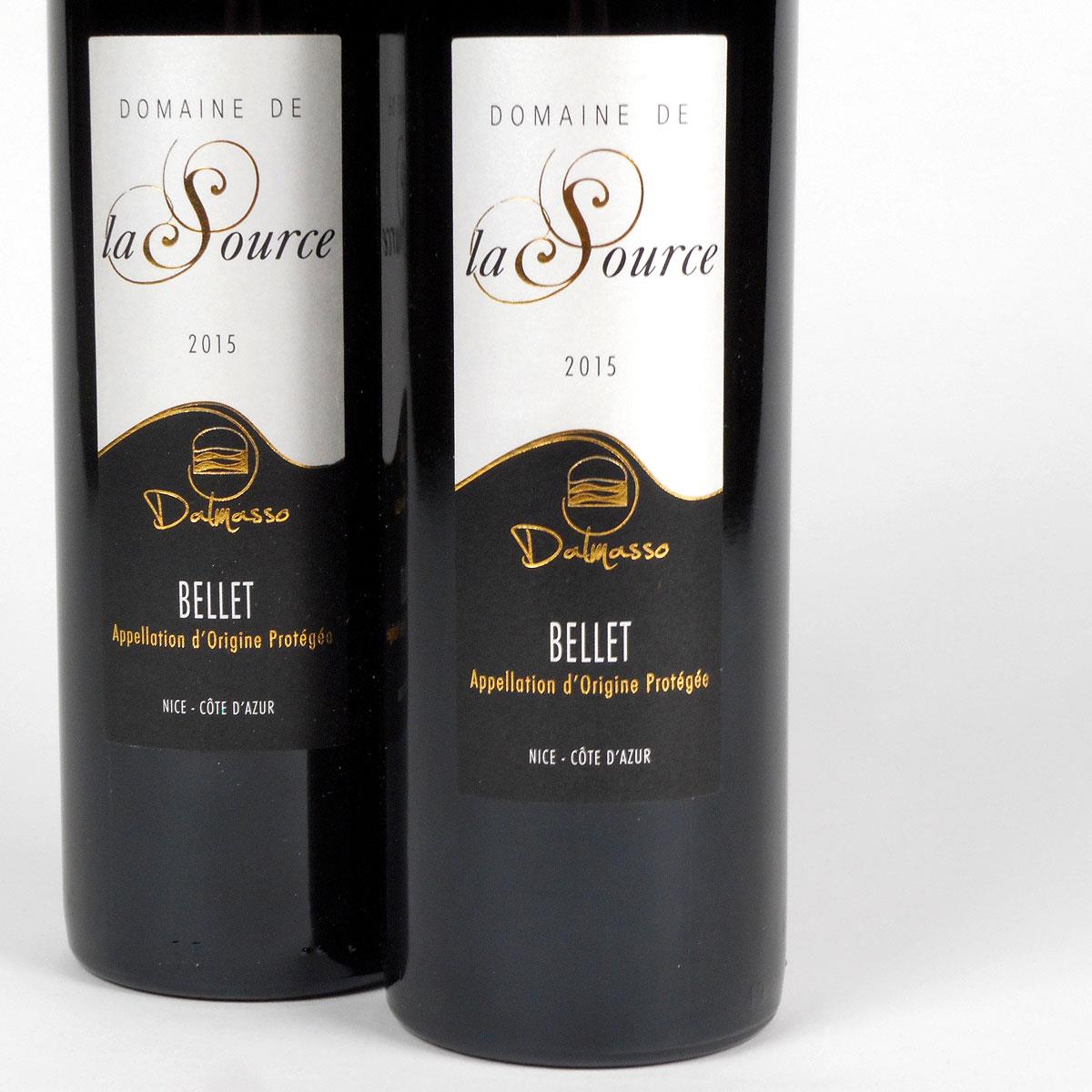 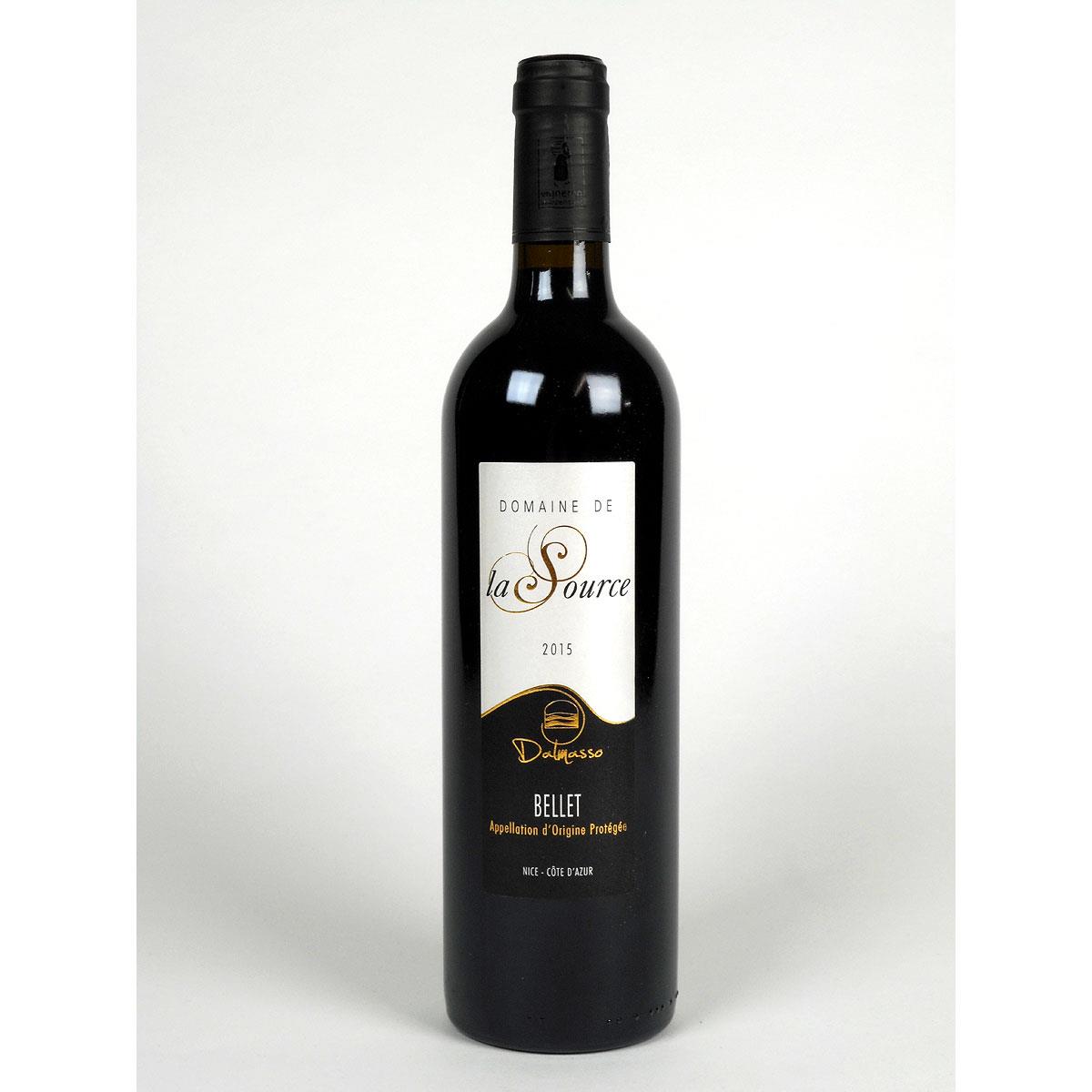 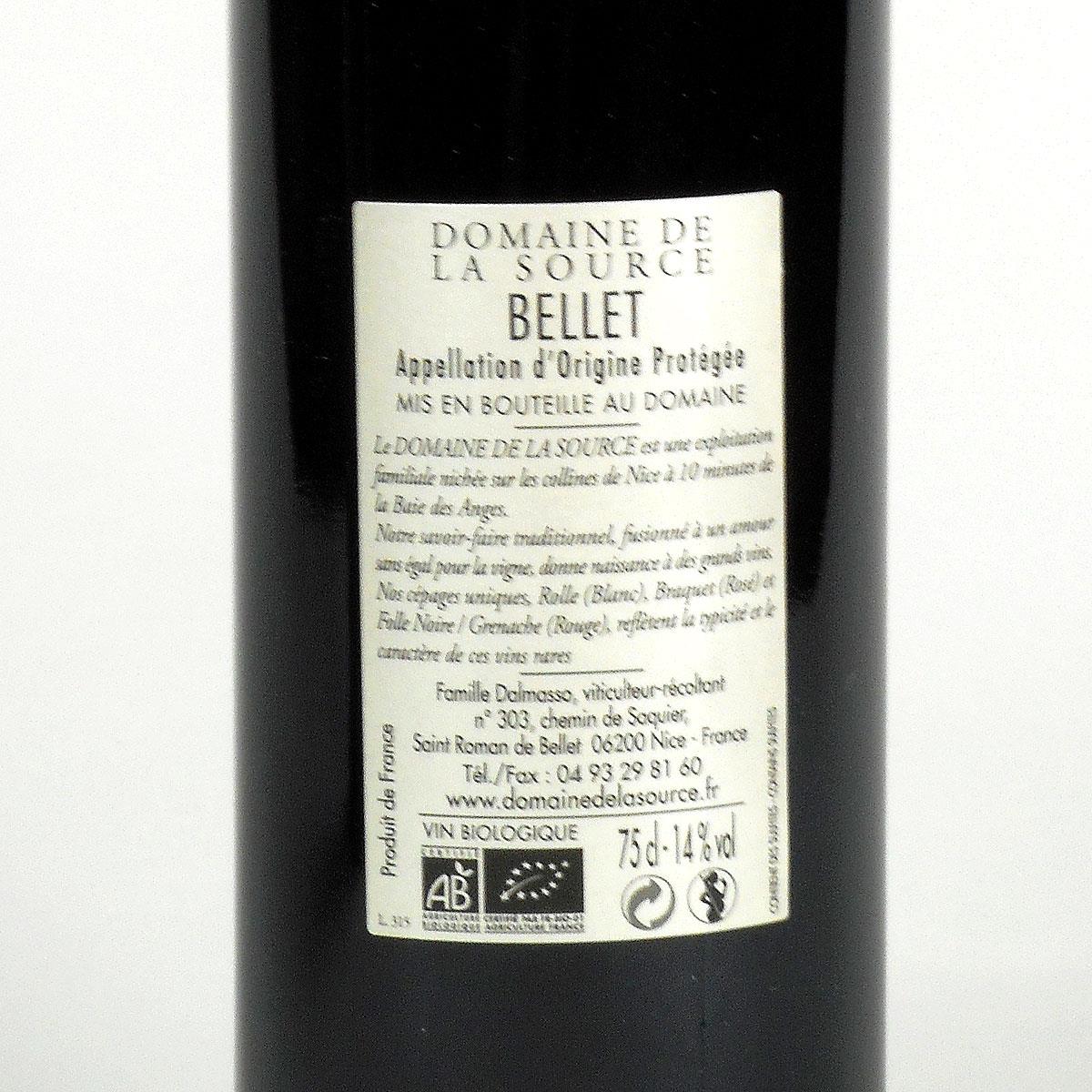 A ruby-coloured, spicy, herb-tinged red Bellet wine that it is a delight to drink and shows high-quality, distinctive, artisanal winemaking at its best. It is dense and spicy with a fine concentration of dark, autumnal fruit and an attractive bouquet of dark cherries and berries.
Bottle
£27.25
Bottle (Case)
£327.00
Tasting Notes
Completing the Dalmasso's commendable triumvirate of Bellet wines is the Domaine de la Source rouge made from an unusual blend of 40% Folle Noir, 40% Braquet and 20% Grenache. It too is a great food wine - a leg of lamb liberally studded with garlic and rosemary would be an ideal accompaniment.
Producer 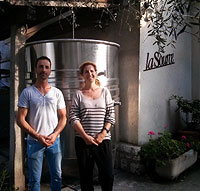 In existence for at least 2000 years, the micro-appellation of Bellet is tucked away in the hills above Nice and production has always been very small. The vineyards of Bellet benefit from 2,700 hours of sunlight a year but have constant exposure to the Mistral and Tramontane winds.

Much of Bellet’s production adorns the wine lists of Nice’s more knowledgeable eating establishments, although Yapp Brothers has forged an enduring trading relationship with the Dalmasso family who are one of the area’s finest but least prolific producers, and we are inordinately grateful for his loyal purveyance.

The Dalmasso estate represents one of a handful of Bellet’s vignerons bottling their own wine. Eric and Carine Dalmasso recently took over the reigns of this understated domaine from their father, Jacques and their wines are extraordinarily fine. Domaine de la Source is a fountainhead of rare and delicious wines from obscure yet distinctive local grape varieties.

The Dalmasso's have just imparted the welcome news that their entire 5 hectare vine-holdings are now under conversion to organic status and from the 2011 vintage onwards their wines should be certified as such.