Yapp HQ does have a penchant for classic modes of transport and we are proud of our own fleet of cars and vans that wouldn’t look entirely out of place in the Wacky Races. So when we had a call earlier this week asking if we’d be a pit stop for a classic car club rally we naturally said yes. It’s not often, after all, that Mere sees a rally motor through let alone stop to taste some wine. 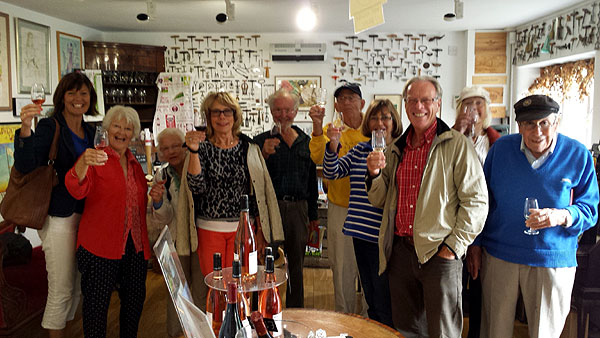 The 3G car club has been going for over 20 years and they pride themselves on the fact that a. Like their cars they are still going strong, and b. The cars are originals and haven’t been renovated. Today as the court yard at Yapp HQ was filled with the sound of engines revving we’d guessed at who might be outside. We motored through the current Wines of the Month open for tasting, lots of the 3G club were rather taken by the Tavel: Domaine Maby La Forcadière 2013 – and after a tour of Yapp HQ we waved them off to their next destination (Stourhead, the Spread Eagle for lunch) and we could now not only hear the sound of the engines – but the reassuring sound of newly purchased wines clinking in their boot! 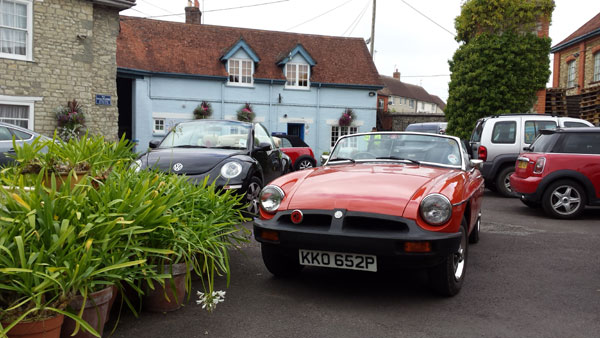