We've had great fun collaborating with our good friend and 'artist in residence' David Chandler over the last few months as he has been working on the illustrations for our bi-monthly seasonal offers and our 2017 wine list. 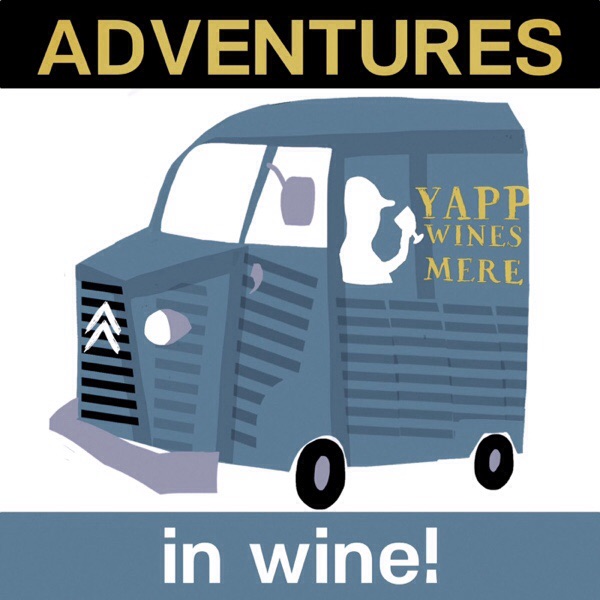 Being both creative and technically adroit David couldn't resist cajoling me into participating in some conversations about wine ('adventures' in his parlance) that can now be downloaded as Podcasts from the iTunes store.

Late last century, when podcasting was something you might do after shelling peas and hipsters were something you wore on your legs, the English fell in love with Beaujolais and the infamous Beaujolais Run; not because it tasted any good, but because it gave them the opportunity to turn drinking wine into a national sport. Several decades later, it's high summer in the garden and Jason and David discover that the next generation of Beaujolais wines aren't simply a case of 'plus ça change, mais plus aussi le même chose.'