Back at the Coal Face

Holidays generally fly past, but this one does seem to have gone faster than normal – I know that this can’t actually be true but it is how this one feels. An equally fair split of weather – 1st week up in the Wilds of North Wales was atypically sunny and the 2nd week was typically wet and wild. Not that anyone assembled seemed to mind either way - a change is as good as a rest and all that. Of the ‘regulars’ onsite, Ollie had taken a punt this year and taken his family to Brittany (where it was even wilder weather than Wales, judging by his posts on Facebook) but Jeremy and co arrived bang on schedule. Maybe the feel good factor was due to the wine I’d packed for the duration? 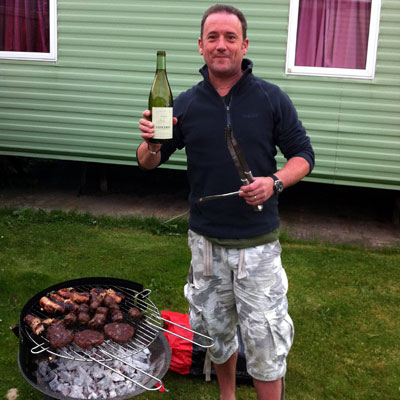 The first few days proved to be ideal BBQ weather – and being in the company of someone who is a genuine oenophile (specifically a huge fan of Loire Sauvignons) - all my plans to hold back the Sancerre Blanc: Les Perriers 2010 for later in the week flew out the window. Quelle surprise! We chilled the bottle during the 2nd day – and it was despatched eagerly as an aperitif. We both agreed (as we watched the sun setting on the Irish Sea with our families) that Jancis was once again right – we even fell for the green foil on the bottle. 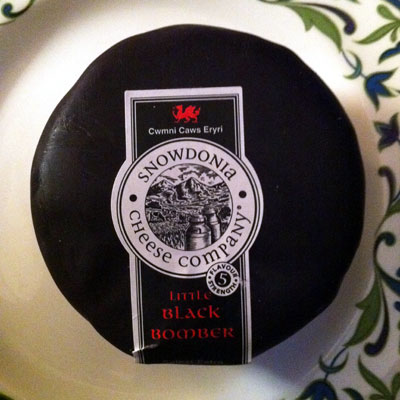 Another routine purchase later that week saw the procurement of some “Black Bomber” Snowdonia cheddar - I do know that it can’t actually be a real cheddar as it’s not actually from the Somerset gorge – but it’s still a favourite. This proved to be a winning match with the punchy red, Pic Saint-Loup: l’Arbouse 2009 Mas Bruguière. 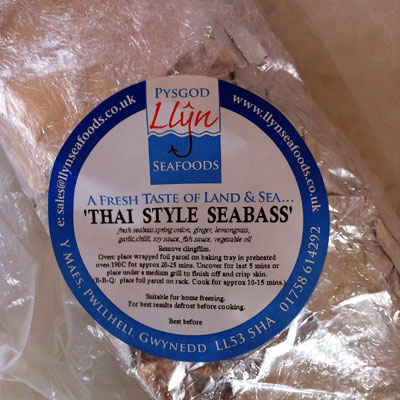 My sister and her family had been camping there the week before us and she’d given me the nod that a local sea food shop was selling fresh sea bass, filleted and marinated in fresh Thai herbs – not what you’d expect in the wilds of God’s Country. Even though this was a pleasant surprise, I lacked a suitable wine match in my cache. Then, out of the blue, Jeremy disappeared ‘down the field’ – with what only can be described as ‘a bit of a sprint’ and returned with a bottle of Alsace Gewürztraminer that his wife had purchased, so the two Francophiles on the site could once again wax lyrical about wine!

So, we’re back – but there’s always something to look forward to – and I’m sure we will all be sampling new Yapp wines and new vintages of existing favourites before we return to Wales again next year. As Jeremy left to return to Sheffield he dug out his trusty Blackberry and emailed an order through to Yapp HQ featuring the wines he’d enjoyed the most that week – to be delivered for his wife’s 40th birthday this weekend. He assures me he’ll email though some new tasting notes, but we’ll see.