To Burgundy for 'Les Grands Jours de Bourgogne' a brilliant, bi-annual, Behemoth wine tasting which starts in Chablis on Monday morning and trails its way southwards across the world's most illustrious viticultural real estate over the rest of the week.

After an early start, and despite the best efforts of striking air traffic controllers in France (quelle surprise) to delay us, we made it to La Maison des Vin de Chablis by the mid-afternoon where we were delighted to meet young Dylan Camu, who has completed his œnological studies in Beaune and is now working with his father at Domaine Christophe Camu. He talked us through their range of Petit Chablis, generic Chablis and Premier and Grand Cru wines in the promising 2014 vintage but averred that the 2015s 'should be even better'. 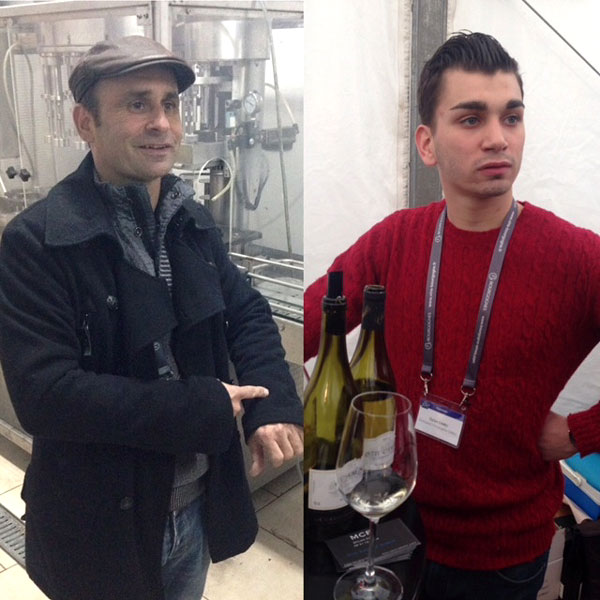 Avoiding most of the 135 other exposants we just had time to nip into town to see Camu senior at his cellar door before heading south for the delights of the Côtes de Nuits on day two. 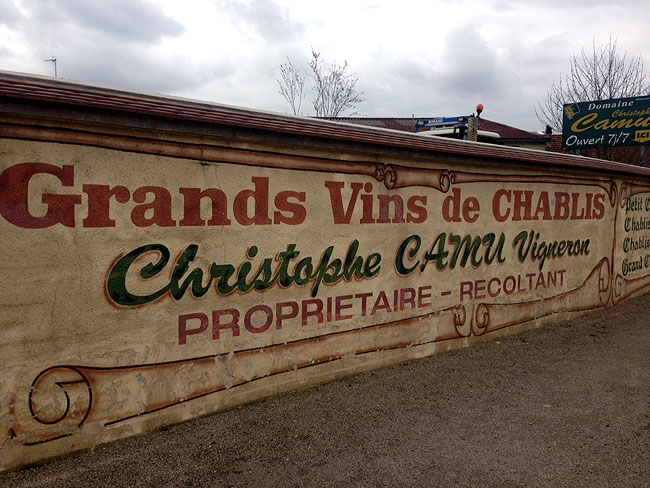 At a packed complex sportif in Gevrey-Chambertin we elbowed our way through the crowds to find our friend Sarah Bastien of Domaine Henri Richard dispensing wine and bonhomie in equal measure. They've enjoyed a good vintage run in the Côtes de Nuits recently culminating in the keenly-anticipated but 'short' 2015 vintage. Today we tasted a flight of Sarah's 2013s which showed great balance and finesse and should be approachable at a relatively early stage in a year or two's time. The house style here is understated, restrained even, but both the Gevrey and Charmes-Chambertin had a wonderful expression of ripe red fruit offset by a fine acidity and supple tannins. Some good news is that work on smart new winery is almost finished so the future looks promising at this diminutive family-run domaine.

We then headed south to Nuits-Saint-Georges for an extensive sampling of the 2014 vintage which looks to have all the components of a 'Grand Millésime'. We were particularly impressed by a handful of relatively rare white Nuits-Saint-Georges, which bears out reports that 2014 is a buyers vintage for white Burgundy, but there were some excellent reds being shown to boot. The canapés being served, to provide some welcome sustenance, would not have been out of place at a society wedding - they've got they're priorities right in these parts.

We then hot-footed it to Chorey-les-Beaune to meet Pascal Gay for a long-overdue catch up in his chilly cellars. It looks like we have managed to get in with one last shipment of his superb Beaune 'Les Teurons' 2010 (a team Yapp favourite) so do look out for that. His delicious white Pernand-Vergelesses was also on song in the 2013 vintage so we hope to 'twist' on that too.

Tomorrow morning we'll be tasting a diverse assortment of wines from across the Côte d'Or from humble Aligotés to magnificent Meursaults before heading up into the wilds of the Jura in the hope of unearthing some hidden gems there. It's a tough job but somebody has to do it!