"Savvy Rhône fans whose tendency is to drink reds on the young side will find plenty to like in 2014, a vintage that bears comparison, stylistically, to 2012 and 2006 in the opinion of many of the producers that I visited."
Josh Raynolds - vinous.com

2017 was the smallest harvest in France since 1945. Hail, coulure (lack of fruit set) and late frost were all factors that drove down yields last year, but the predominant climatic condition was drought. Over the four months from July - October 2017, Châteauneuf-du-Pape received 2cm of rain, a plight that was shared throughout southern France and Corsica. Although grape quality was good, almost every wine producer we work with made around half as much wine as usual.

2018 started with a very wet Spring (March and April saw double the average precipitation in the Languedoc), but another hot, dry summer is on the go and early harvests and being planned (Alsace and Germany are set for their earliest harvests on record). Mildew has been the consistent bugbear this year.

Smaller vintages in 2016 & 2017 present a challenge (2018 is still in the balance). In 2016 Jean-Louis Chave lost roughly 40% of his Hermitage vintage to hail, while in Provence Trévallon lost 30% to wild boars. In Cornas, Domaine Clape's 2017 vintage was halved due to the heat and drought. There isn't a great deal of leeway in these relatively small domaines, all of which we largely sell on a pre-allocation basis. Demand for these wines is growing as new markets develop. InterRhône, the region's trade association, reported sales to the US and China up by 20% and 50% respectively in 2017, although the UK remains its largest export market. If you were fortunate enough to receive an allocation of either Clape or Chave 2015, you might have noticed the wine already trading on the secondary market at twice our release price. Given the lack of volume, our Rhône en primeur 2017 release in November 2018 is likely to be short and sweet, which is more than can be said for the Bordeaux 2017 campaign which dragged on interminably with the Châteaux (by and large) failing to provide any compelling reason to part with one's money. If you can buy older vintages that are physically available and rated equally highly for the same price or less, why buy a wine future? 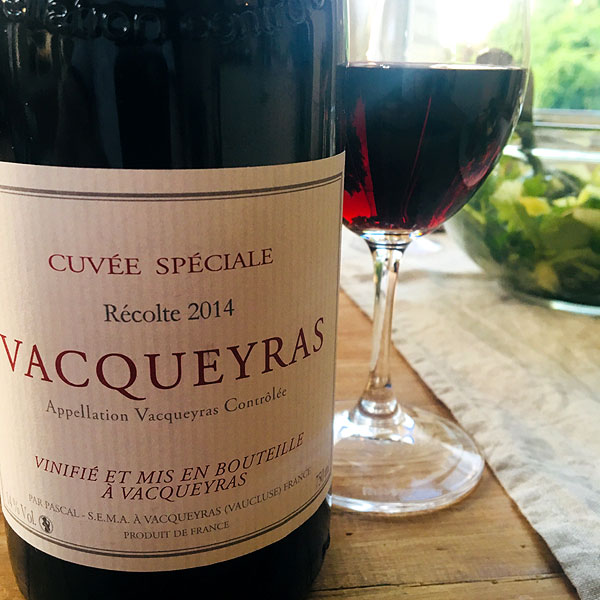 In fact, the 'grandes millésimes' can be a distraction. What have I been enjoying recently? The fresh, crisp 2014s. A bottle of unheralded negoçiant Vacqueyras 2014 from Yves Chéron provided the wake-up call. For sure, 2015-17 are brilliant, powerful vintages, but good vintages such as 2007, 2011 and 2014 all provide immediate gratification at less cost. Here is Jeb Dunnuck, writing for robertparker.com on the Northern & Southern Rhône 2014 vintage, respectively:

"the 2014 vintage produced charming, consumer-friendly wines that will drink well in their youth and evolve rather quickly."

"At their best, the wines offer charming, forward and fruit-loaded profiles, with plenty of early-drinking appeal. This is an ideal vintage to order off wine lists and to buy as cellar savers while you wait on the larger, more structured wines to acquire bottle age." 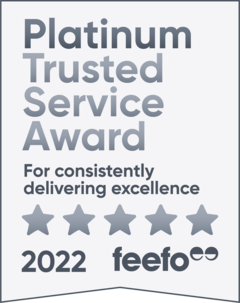