I am often asked what wine people should cook with and there are many schools of thought on this topic. 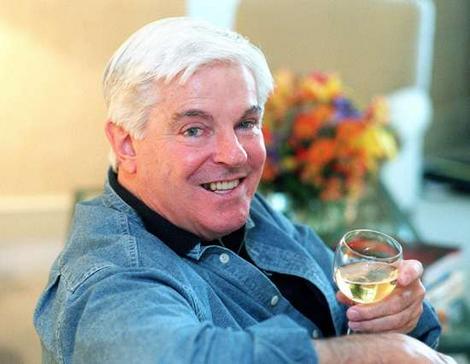 The late, great cookery writer Robert Carrier had pretty strong feelings on the subject averring that: “To attempt wine cookery with poor wine is more than just a mistake, it is pure heresy.’ He went on to remind readers: ‘…remember, the better the wine you use, the better the final dish.’ 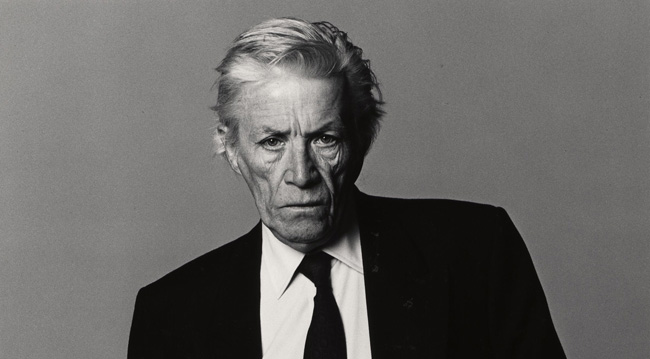 The infamous Spectator ‘Low Life’ diarist Jeffery Bernard was certainly of the Carrier camp (incidentally Carrier was quite camp) and once got sacked from employment as a pub cook for knocking up a shepherd’s pie with an illustrious bottle of 1949 Châteauneuf-du-Pape. He claimed the landlord was a Philistine and the dish was to die for but he was a master in self-promotion and exaggeration and we only have his word for it.

The outmoded notion of ‘cooking wine’ that is just fine for sloshing into a stew but you wouldn’t deign to drink seems to have finally been laid to rest and most modern cooks concur that its best to deploy something half decent in the kitchen. I’m not one for putting Chassagne-Montrachet in the chicken casserole but I think the popular maxim of ‘not cooking with a wine you wouldn’t drink’ is a good one. 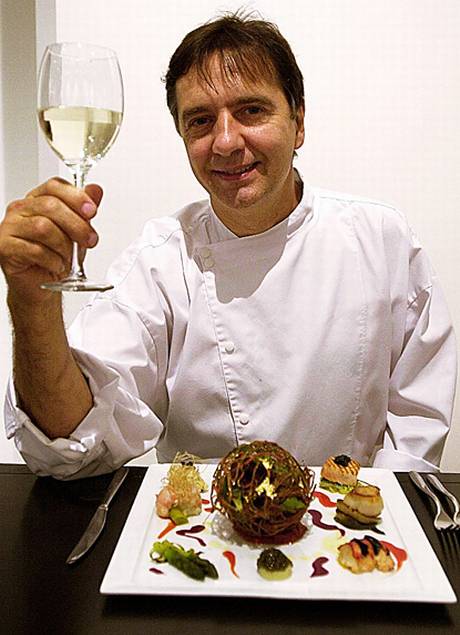 I’m also a great believer in culinary terroir – unlike some high profile chefs. I reckon that it is prudent, sensitive even, to deploy a wine from same region as a dish whenever practical. If I’m making moules marinière I’ll use a Muscadet, boeuf bourguignon a red Burgundy, lasagne a Sangiovese etc. It seems obvious to me that there is likely to be a harmonious correlation between food and wine from the same area, moreover I think that serving the same wine with as dish as used in it makes a lot of sense too. I was incredulous when watching Raymond Blanc’s ‘Very Hungry Frenchman’ series when he happily recommended using the famous Bordelais grape Cabernet Sauvignon in the Burgundian classic bœuf bourginon. To me that is totally counter-intuitive. Is it only me that thinks this was a terrible culinary faux pas? Probably. I am a notorious fusspot and bit of a food and wine snob to boot.

In summary I think cooking with fine wine, certainly anything over £10 a bottle, is pretty wasteful. Of course it is not going to do your dish any harm but I doubt that your guests are going to pick up on the subtle nuances of a posh Pomerol deployed in a sauce in preference to a good, every-day Petit Château claret. I think it is best to cook with geographically appropriate wine that is perfectly potable but not too costly and save the budget for what you are drinking with meal. Tonight we’re having ‘beer can chicken’ and a bottle of Condrieu – a winning combination if ever there was one!