I recently put the concept of muscle memory to the test by taking a long weekend on the ski slopes. I’d last clipped my boot into a ski on a school trip to Les Arcs in 1982, so a few things had changed – not least the shape of the skis. What had remained consistent were the Alpine staples of cheese, onions and potatoes. Despite only spending three nights away, we managed to cram a lot in, literally. Fondue, tick; Tartiflette, tick, Raclette, tick. 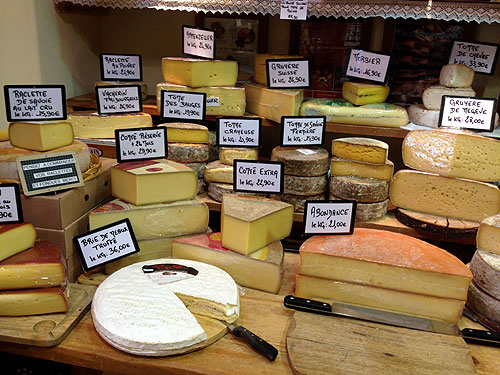 Fondue is pretty straight-forward - cheese or oil based? Bread or meat to dip? Even Heston favours a traditional cheese recipe – Swiss gruyère (AOC 2001) or Emmental (AOC 2000) and French Comté (AOC 1958, one of the first) cheeses, cornflour to prevent the cheese coagulating and white wines to keep things running. 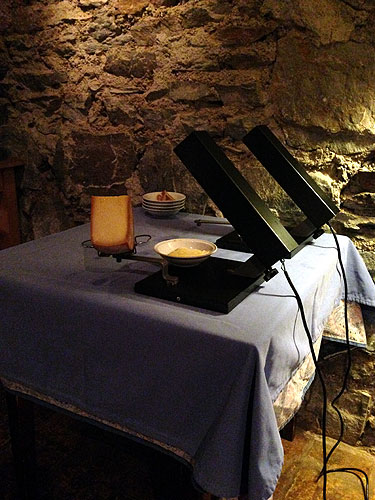 A raclette dish is, I believe, a lot more fun. Rather than heat the cheese in a dish from below (a la Fondue), a small heater is provided against which the wheel of raclette can be roasted. The melted cheese is scraped off (racler – ‘to scrape’) to a separate plate where potatoes, gherkins and charcuterie await! 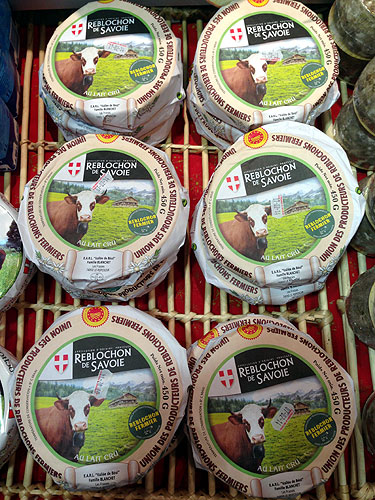 Lastly, the Haute Savoie dish of tartiflette is, in effect, a potato gratin made with local cow’s cheese reblochon (AOC 1958), lardons and onions. The dish has several variations, including smoked salmon. In fact, my lunchtime ‘escalope savoyarde’ seemed suspiciously like a chicken tartiflette once I got stuck in.

All three dishes are well-matched by the local whites wines that derive from Jacquère and Roussette grapes. The Yapp versions, made by the Tiollier family just outside Chambery are, naturally, excellent!