I am something of a creature of habit, formerly dubbed 'Rain Man' by my meaner siblings, so I know that a Norfolk Bronze Turkey from Stourhead Farm Shop is going to be gracing the festive table chez Yapp this year - because that is what we always have. Although I'll only be dining with immediate family I usually order quite a large one to guarantee sufficient left-overs to make Jane Grigson's superb 'devilled and pulled' turkey on Boxing Day. The latter originates from a medieval recipe whereby the dark meat gets marinated in spices, mustard and mango chutney before being grilled and the white meat is 'pulled' before being heated up in a mixture of butter, cream and lemon juice. My Dad used to cook it when we were kids and it has become something of a family tradition. 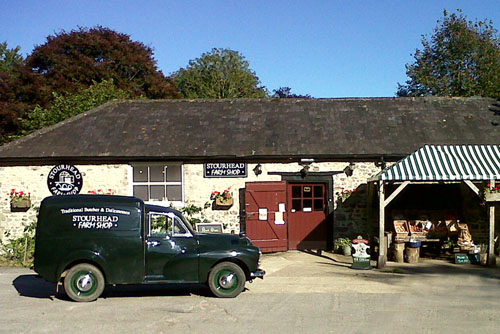 On Christmas Day itself we usually kick-off with some smoked salmon from the wonderful Chesil Smokery in Dorset. I order the pre-cut cold smoked version as their knife skills are far better than mine and it saves no end of hassle. Our failsafe Sancerre ‘Les Perriers’ in the terrific 2015 vintage would be a fine accompaniment – not too weighty but with enough zip and zest to offset the oily fish. My labours are further saved by the fact that my generous elder sister is happy to make the bread sauce and stuffing which has to be the watercress version as per Robert Carrier's Cookbook (Sphere Books 1967). We serve the turkey with all the usual trimmings - roast parsnips and potatoes, carrots, sprouts and lots of 'pigs in blankets' for which my family has a seemingly insatiable appetite. This is an occasion that merits a serious bottle of red but certainly not a blockbuster and I think we could do far worse than this month's Nuits-Saint-George 'Tribourg' 2012 from Domaine Paul Misset. It has great balance and delineation, wonderfully pure fruit and enough fresh acidity to cleanse the palate. 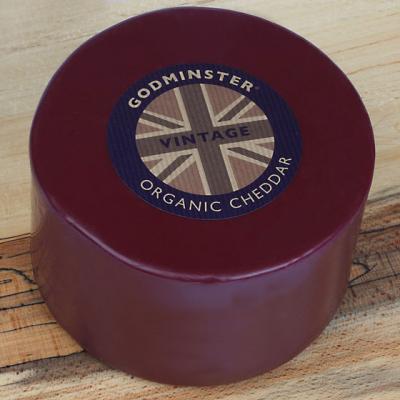 After serving all that I'm disinclined to do any more cooking so will make sure we have a cold roast ham and some Godminster organic cheddar to hand for anyone who is feeling peckish later in the day. I'll also stock up on a briary, Southern red, like the Costières de Nîmes from Château Roubaud, as a failsafe 'winter warmer'.

If all goes well I'll accomplish my goal of a post-prandial nap on the sofa before being rudely roused to walk our Border Terriers who have no respect for tradition or our long-serving monarch's seasonal pearls of wisdom - Philistines!