There will be 15 of us dining chez Yapp on Christmas Day so I am not banking on having sufficient left-overs for our traditional Boxing Day repast of 'Pulled and Devilled' turkey. This is an excellent 18th Century English dish re-discovered by Jane Grigson and featured in her award winning 1974 cookbook 'English Food'. The 'devilling' involves marinating all the dark meat in an amalgam of Dijon mustard, mango chutney, Worcester sauce, corn oil and Cayenne pepper. The 'pulling' requires all the white meat to be 'feathered' into bite-size morsels before being cooked in a sauce made from butter, double cream, lemon juice, seasoning and chopped parsley.

You grill the marinated dark meat until it is starting to crust and warm the pulled turkey in a thick-bottomed pan until it too is nice and hot. They can then be served together on a bed of plain rice with some salad or green beans on the side. 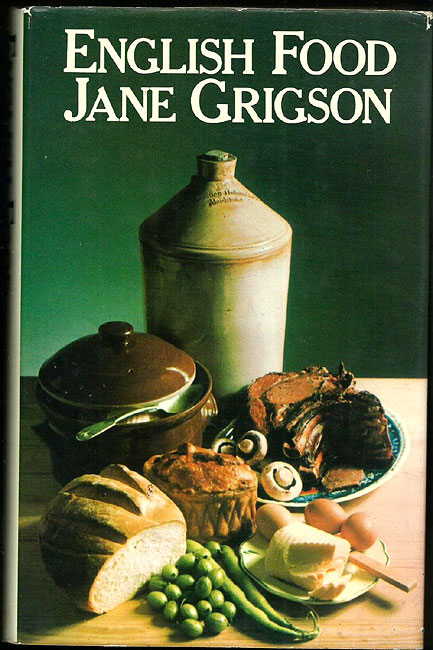 The creamy 'pulled' and spicy 'devilled' meat do contrast well with each other and as Jane Grigson avers: "There is no better way of using up the Christmas turkey with the glory it deserves." In the probable absence of left-overs I am planning on giving a brace of roast chickens the 'P and D' treatment as all can be prepared well in advance and my family are sticklers for tradition.

Wine wise I'd opt for a mid-weight, fruity red such as this month's Bordeaux Supérieur from Château d'Abzac. We can then have an equally time-honoured argument as to whose turn it is wash up or who watered down Robin's single malt whisky on holiday in the Hebrides in 1977. With 15 of us in the house spirited seasonal disagreement is virtually guaranteed!