As the days shorten and the temperature starts to drop there is much culinary pleasure to be had in baking and roasting vegetables to provide healthy and hearty dishes on a modest budget. Twice-baked potatoes are a family favourite - you simply bake potatoes then halve them before scooping out the insides and mashing them with butter. You then refill the empty skins put some grated cheddar and ground pepper on top and put them back in the oven for 20 minutes or so until they are crisp and golden. 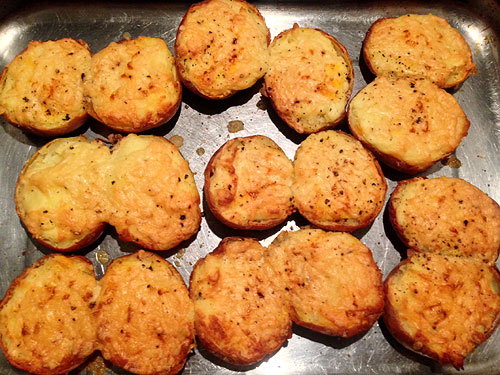 Butternut squash are another Autumn staple that really lend themselves well to oven roasting. I then purée the wonderful orange flesh with some cooked onions and vegetable stock to make a simple soup or sauce to accompany chops or sausages. That sort of dish lends itself well to a no nonsense earthy red such as this Corbières 2014 from Domaine Py. 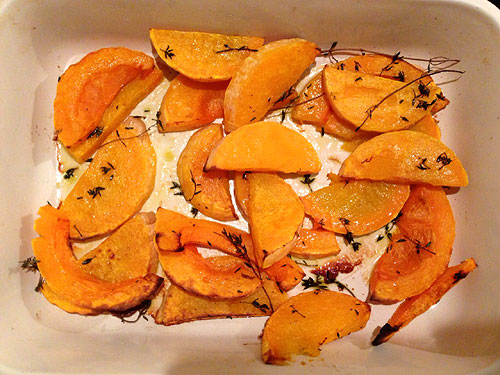 We recently enjoyed a more complex roasted veg number from Diana Henry's superb book 'Simple' which combined carrots, artichoke hearts, waxy potatoes and shallots all steeped in vermouth. It was an unashamed crowd-pleaser and went down a storm with a lightly-chilled glass of Savennières: Château d'Epiré Sec 2014. 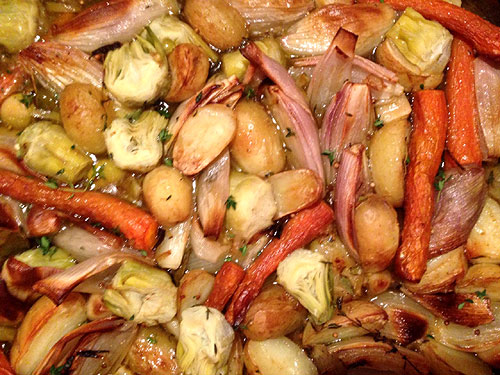 If I'm cooking Sunday lunch or supper I usually roast some potatoes in olive oil along with some garlic and rosemary and if we're having a joint of beef or pork I'll cook it on a trivet of celery and add a few small onions to the roasting dish. If the family are gathered I'll open a bottle of something more aspirational such as Carine and Eric Dalmasso's Bellet: Domaine de la Source Rouge 2013.