To the marvellous early 18th century Rook Lane Chapel in my beloved home town of Frome last night to hear literary giant Alexander McCall Smith hold forth on his second string career as a hugely popular novelist, sources of inspiration, international travels and diverse personal projects to an unsurprisingly packed house. Credit for this booking coup goes to our terrific, local independent book shop the Hunting Raven so three cheers to them for pulling that off. 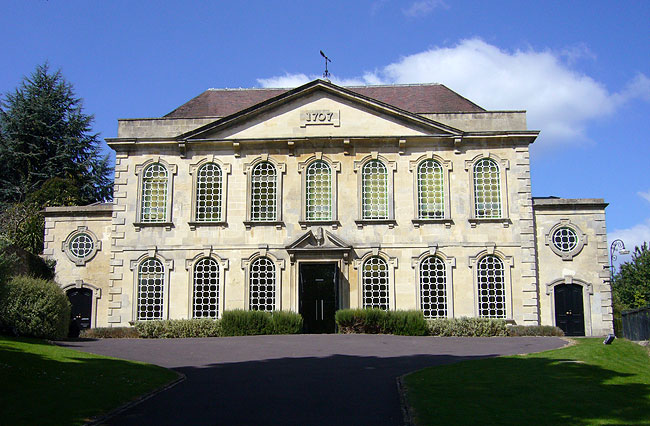 Not since Sergeant Elvis Presley briefly touched down at Prestwick airport on 2nd March 1960 can a visit have been more keenly anticipated and Mr McCall Smith did not disappoint. Here I must declare a personal interest as the event was hosted by the erudite Pippa Goldfinger (aka Mrs Yapp) who everyone (especially me) thought a terrific choice of chair. Not that the guest of honour required much prompting. He regaled us with hilarious tales of whole tribes of Scottish football fans inadvertently relocating to Brazil and Barcelona, 20,000 American librarians running amok in Las Vagas, how the Swiss Army 'fight only with penknives' and how West Vancouver is the world's 'pushy mother' capital. He went on to explain how he formed an orchestra for people who were unashamedly terrible at playing their instruments and gave us a fascinating insight in his ambitious Tapestry of Scotland project. 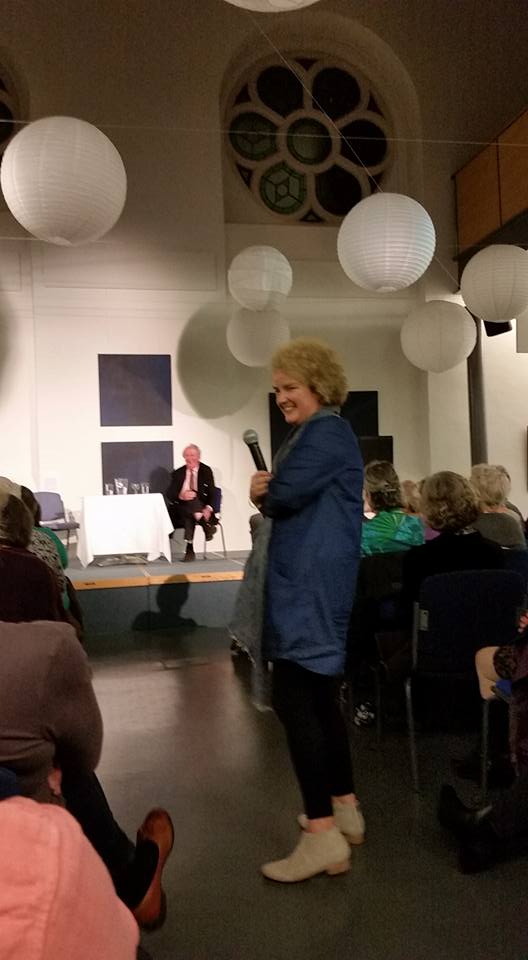 Although he had not one but 3 new books to promote this was not a hard sell and he was just as happy going off on tangents such as his daughter's 'Imelda Marcos Syndrome' or shoe-buying fixation as he was talking about plotting and characterisation. With new additions to his best-selling 'Number One Ladies Detective Agency' and '44 Scotland Street' series people were thronging to secure copies to be signed by the author and he obliged them in a very relaxed and friendly fashion. It was interesting to hear about the latest addition to the McCall Smith canon – a children's novel set upon a boat called the 'School Ship Tobermory' which follows the fortunes of a group of youngsters being educated at sea. 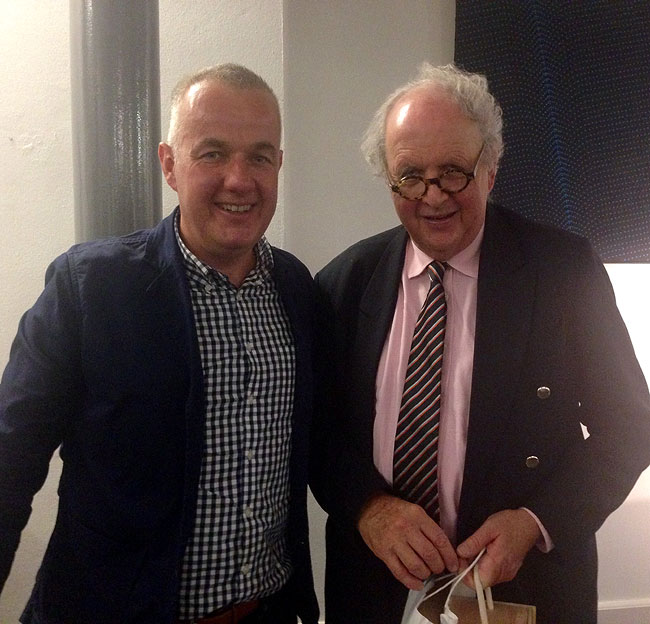 A surprise discovery was that the cover-illustrator for the Number One Ladies books 'Mark Ecob' was both a Frome-dweller and in the audience so he received a big round of applause from an enthusiastic crowd. Rainy Monday nights don't get much better than that and I marked the occasion by giving our speaker a magnum of 'Mas de la Rouvière' Bandol from Domaine Bunan which I hope he enjoys half as much as we enjoyed his visit to Somerset.