You may have wondered how the Tour de France categorizes the hills and mountains it crosses. OK, maybe not? 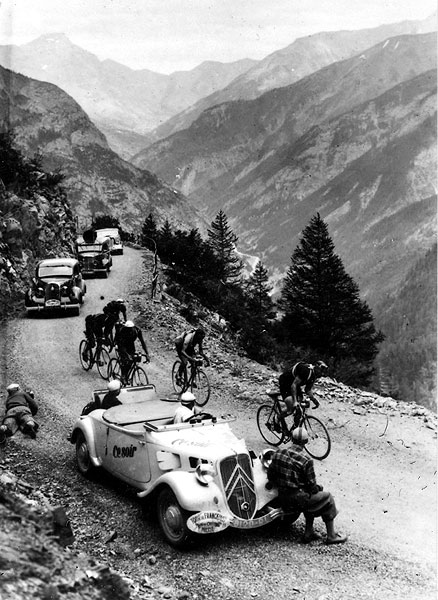 Quite likely, this is a question that went round and round the heads of the riders as they struggled up and over The Pyrenees this week. 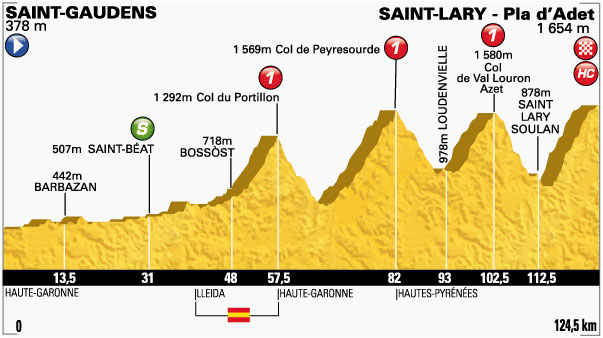 Hills are categorised on a scale of one to four - one being the hardest, four the easiest, and ‘HC – hors catégorie’ being ‘off the charts’ as Matthew Jukes likes to say. The system was established after WWII by the use of a Citroën Traction Avant. Tour officials drove the stages and if the ageing ‘Avant’ could get over the pass in fourth gear (a relatively new automotive development at that time) it would be categorised as ‘4’. Likewise, chugging over in first, would lead to a ‘1’ grade. Suffice to say, ‘HC’ marked a climb over which the poor old Citroen couldn’t make it! 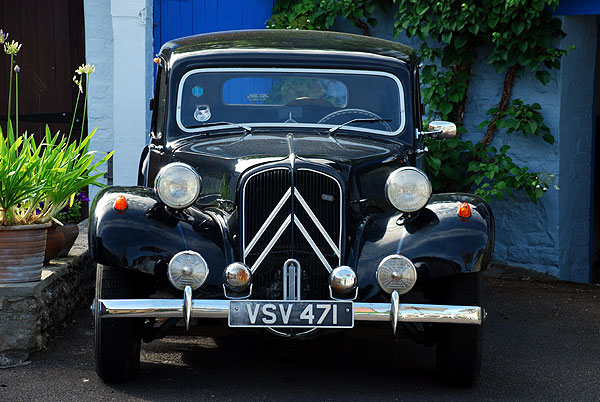