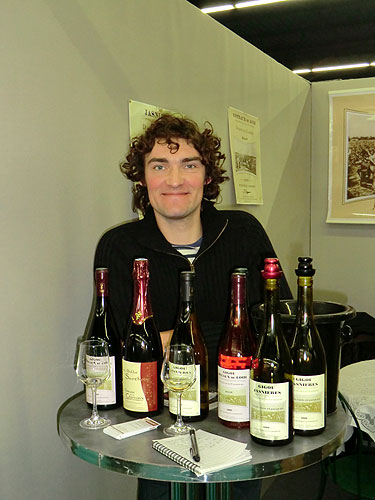 A recent whistle-stop visit to the Loire valley confirmed that 2012 was a tough year in Northern France. Some wine growers, such as Joel & Ludovic Gigou in Jasnières, lost as much as 80% of their harvest due to a combination of mildew and hail. Yet, as ever, it doesn’t pay to generalise about a wine region that runs from Atlantic-swept Nantes in the West to land-locked Saint Pourçain near the Allier forest, a river journey of 1,000km. 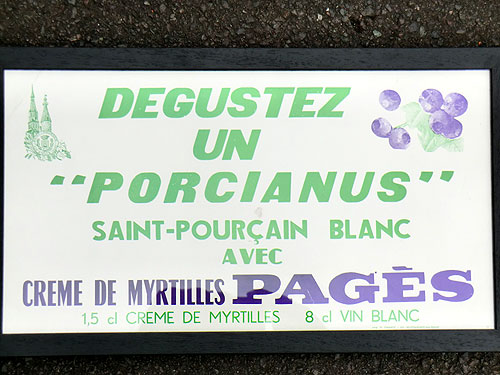 As a general rule of thumb, the further East one went – towards Chinon, Menetou Salon and Sancerre, the better the conditions. The Teillers’ and Vatans’ whites had all the zing that you would hope for in a Loire Sauvignon and the reds from Chinon and the Bourgeuil areas were unexpectedly deep violet in colour and ripe of red fruit on the palate. 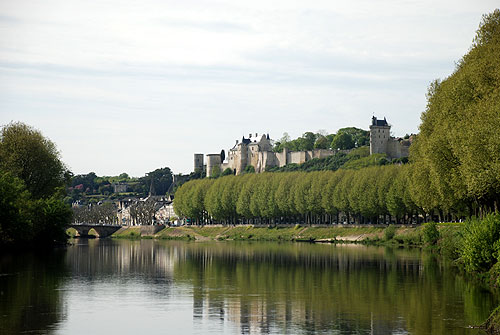 Reductions in harvest volume ranged between 10-80% which, although a set back, is certainly no hammer blow after the run of excellent recent vintages between 2009-2011, coupled with farmers’ insurance.

Not a great year, but far from a disaster and many good wines were made. However they, like us, will be hoping for a better (and easier) Summer in 2013.