I have hosted wine tastings in all manner of venues across the length and breadth of the country as well as further afield but an invitation by the Fountain Club to host an event at Saint Bartholomew’s Hospital last Thursday lead me to the strangest locale yet. When I learned that our function was to take place in The Old Pathology Museum, I jokingly observed to a friend that I hoped there wouldn’t be too many grizzly body parts in jars of formaldehyde on display. This was a prescient quip as when my colleague Jonathan and I arrived to set up shop we found ourselves amidst a vast archive of unimaginably gruesome body parts set over 3 stories of shelving. To add an even stranger note to proceedings the place was completely deserted (by the living) and a swing soundtrack was playing loudly in the background. David Lynch and Damien Hirst might have been in their element but we were disconcerted to say the least. 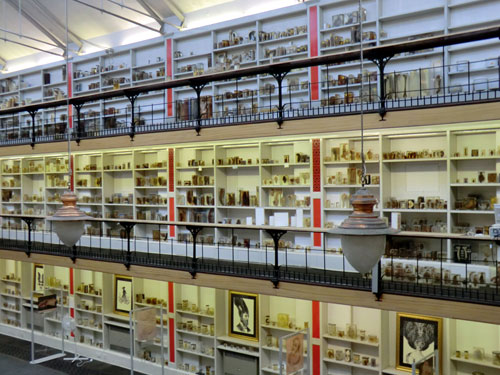 Fortunately, we were in the right place at the right time and as we polished glasses and uncorked wine bottles a steady stream of Doctors started to arrive. Our clientele of Barts alumni chatted happily as they enjoyed an aperitif of Saint Péray mousseux seemingly impervious to a backdrop would have done justice to a horror film. I guess they have all seen enough gore in their working lives to be inured to sight of anything without a pulse but it did make for a very strange experience for us laymen. 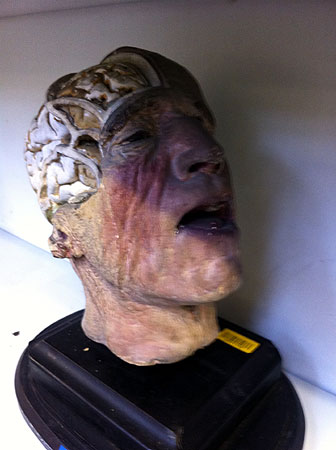 I told you I felt rough!

Happily our audience was both attentive and enthusiastic so Jonathan and I had our work cut out answering questions and replenishing glasses. We rattled through a race-card encompassing wines from the Loire valley, Rhône, Provence, Corsica and the Midi in just over an hour and took a gratifying number of orders at the end of proceedings. I am always reassured by Doctors who enjoy wine although as my stepmother Judith Yapp is a Barts graduate and Fountain Club member this is by no means a novelty. The most popular wines sampled on the evening were a nervy, young Menetou Salon Blanc 2011 from Domaine Jean Teiller, the herb-scented, earthy red Vin de Corse Sartène: Domaine Saparale 2010 and a sweet Jurançon Mœlleux 2010 from Domaine Bellegarde that illustrates that the confrères of the Fountain Club have varied tastes as well as strong stomachs.

I very much hope we get invited back next year but perhaps I’ll suggest a change of venue! 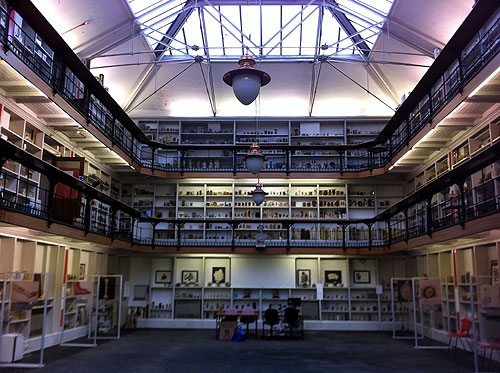