Field work is invaluable. A two-day visit to the Rhône valley last week reminded me of this fact.

Sure, we knew that the 2016 vintage had been excellent in the Southern Rhône, potentially surpassing the ubiquitously good 2015, but what about in the North and the 2017 vintage for that matter? 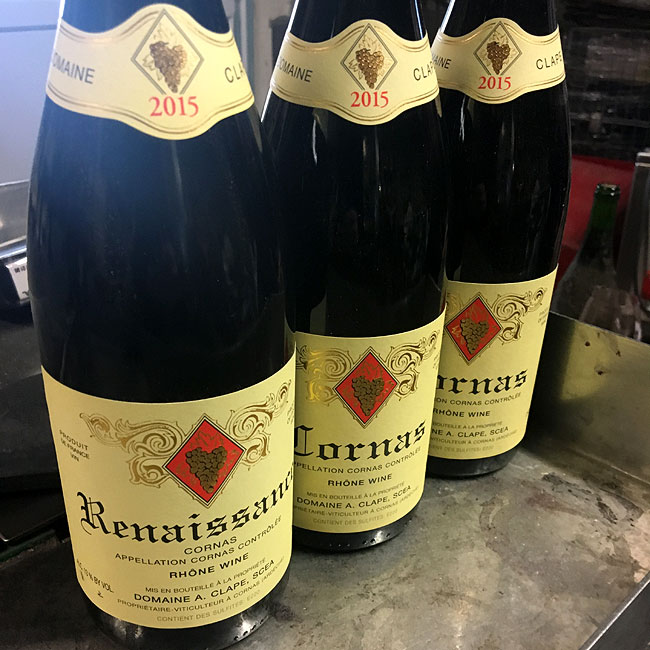 Our first stop was in Côte Rôtie where despite the hot 2017 vintage being harvested 2-3 weeks earlier than 2016, yields and quality were good (in both years).

In 2017, Condrieu lost around one third of a typical harvest to coulure (lack of fruit set), Viognier like Grenache is susceptible to this problem.

Crozes Hermitage lost 40% of the white 2016 harvest to mildew, while nearby Hermitage had lost a similar amount to hail. Both had fared better in 2017 but the Graillots (in Crozes) who also farm in Beaujolais reported 40% less wines in Fleurie (due to hail) and Saint-Amour (from dryness).

Clape in Cornas was down 40% in 2017 due to coulure, dryness, mildew and just about everything under the sun, but had made an abundance of excellent 2016. Two hours South at Trévallon you'd be forgiven for thinking that they suffered due to the 2017 heatwave. They picked as early as they had in 2003, yet yields were good. It was the previous year, 2016, that wild boar had eaten half their Syrah harvest – roughly 20,000kg of grapes. 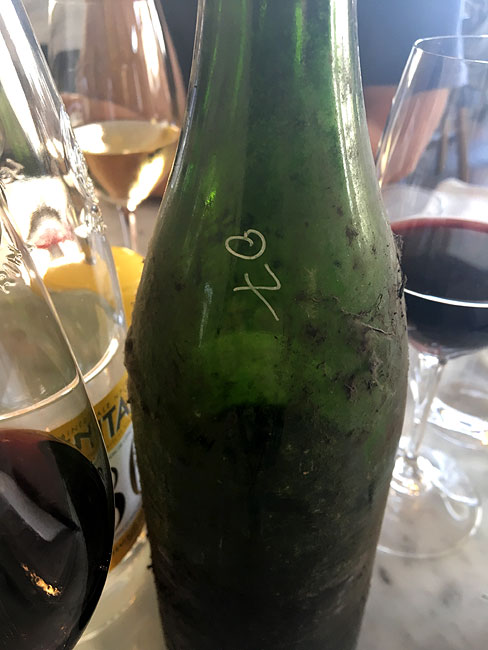 Châteauneuf? Yes, Le Vieux Donjon 2016 was as superb as hotly anticipated, but they'd lost 40% in 2017 due to coulure and heat again.

We hope you followed all that..!