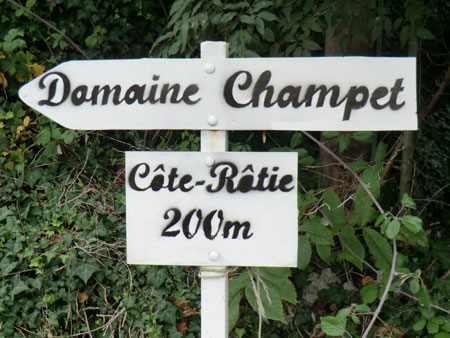 Another pre-dawn awakening as we shuttled up a fog-bound Autoroute de Soleil to make our first appointment in Côte Rôtie at 10.00am. We found gregarious patron Joel Champet talking up the merits of the 2010 vintage as well as the prospects of ‘Les Bleues’ in this weekend’s Rugby World Cup Final: "they have nothing to lose". Down the road in Ampuis, Patrick Jasmin was equally upbeat and an extensive barrel tasting of his 2010 vintage fully justified his bonhomie. We then enjoyed a terrific lunch at his local bistro ‘La Serine’ which boasts a cracking wine list, perhaps unsurprisingly, as it is jointly owned by local winemaking luminaries Villard, Cuilleron, Gaillard and Villa. With a well-executed menu of regional cuisine this is a highly-recommended pit stop for those travelling in the area. 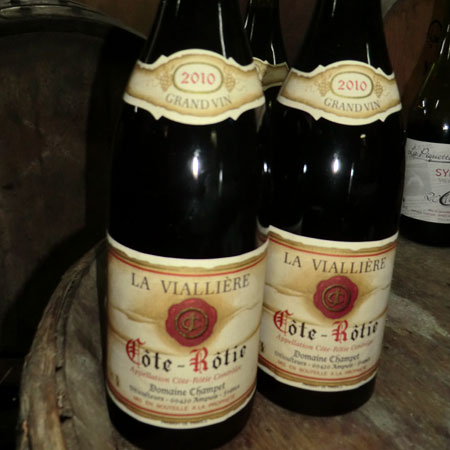 After a morning sampling young Syrah it was somewhat of a relief to head South to Condrieu where tastings at Château Grillet, Francois Merlin and Domaine Georges Vernay reinforced our view that 2010 is a stonking white wine vintage in the Northern Rhône. 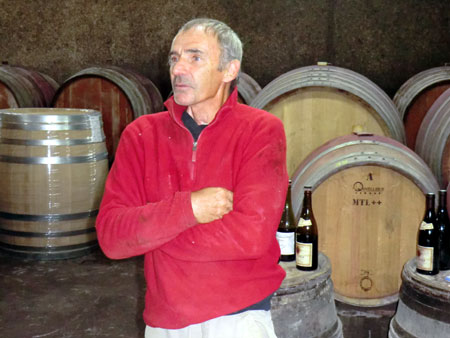