As we spend a great deal of time advising people about pairing wines with specific dishes we thought we should let you know what some of the team here at Yapp Brothers are planning on eating and drinking this Christmas. 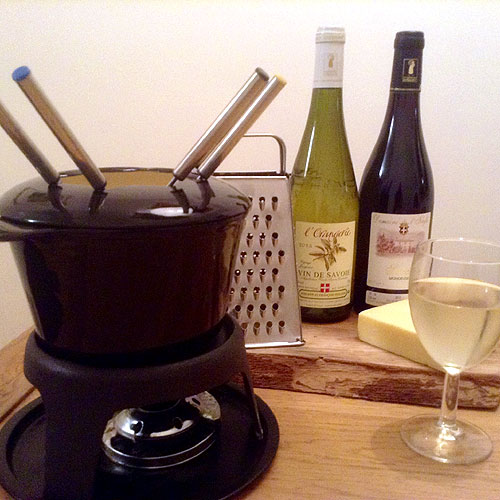 Tom is hosting on Christmas Eve with a bit of theatre - attempting raclette and fondue – both meat and cheese. Christmas is a time to trade up so he'll be serving a 'Vielles Vignes' Jacquère from the Savoie with the cheese and Châteauneuf 'Elizabeth Chambellan' 2012 for the meat. Given the likely mess to clear up, he's pleased to be invited elsewhere on Christmas day. 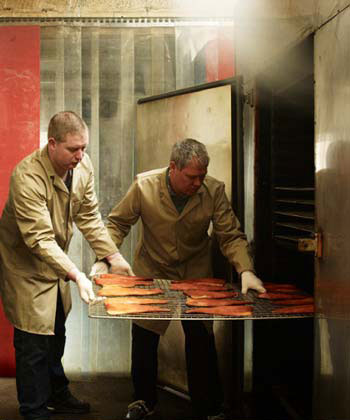 Claire has procured a side of Chesil Smokery's celebrated 'Dorset Cure' smoked salmon for her pre-Christmas 'Open House' soirée. She will be serving that with sour cream and blinis along with Philippe Collin's failsafe, sparkling Crémant de Limoux. 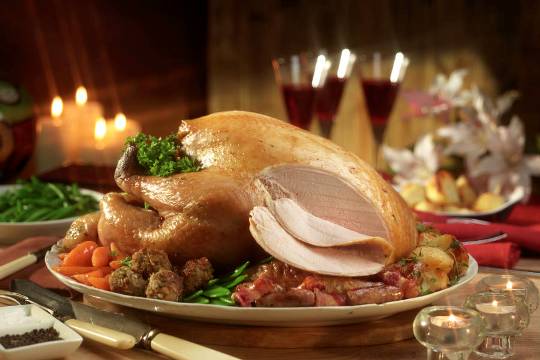 The Catanachs are keeping it simple this year, with just immediate family on the 25th itself – inevitably they'll splash out on an organic turkey, that always seem a little profligate but makes the occasion. So with a traditional approach they'll push the boat out with a bottle of Champagne: Dumangin Fils. Premier Cru Brut Vintage 2004 to start and revisit this years' 2010 vintage of Gigondas: Domaine Saint Gayan – but it has be in a magnum! Rounding off with a few glasses of Domaine la Tour Vieille: Banyuls Réserva – before opening the Godminster cheese.

Shop manager Meirion favours roast duck for his festive feast which he will partner with a Pinot Noir from the Côte d'Or although he is prevaricating between a Beaune and an Aloxe-Corton. He'll be shutting up our cellars at 5pm on the 24th so won't have to make up his mind until the last moment.

In long-standing Yapp family tradition Jason will be cooking 'devilled and pulled' turkey on Boxing day. This medieval recipe involves steeping the dark meat in a spicy marinade and serving the pulled white meat in a creamy sauce. He'll pair that with Fred Fillatreau's old vine' Saumur-Champigny which is an established favourite with his friends and neighbours.

Dutch national Bianca is entertaining relatives from Holland this year so will be preparing bitterballen (savoury deep-fried meatballs) that she will serve with mustard and the Graillot brothers' new 'Domaine Fa' Beaujolais which is fast establishing itself as a 'Team Yapp' favourite.

Paul has stocked up on stollen to serve his carb-burning cycling friends when they convene after a long winter ride. He'll serve that up by the fire with a glass of Christian Roche's golden Monbazillac as a restorative treat.

As December is such a busy time for us here in Mere we have made the collective decision to postpone our staff party until the middle of January when we'll have no trouble booking a table for fourteen and there won't be a cracker or mince pie to be seen.