1. You are the youngest Master of Wine in the world. At what age and why did you decide you wanted to become an MW?
It was always in my mind once I'd joined the wine trade at 22, but I considered it more of a pipedream until some MWs I knew, and my boss, started suggesting I should try it. When I won the Derouet Jameson award in 2015, that cemented my decision to start the programme.

2. What top tip would you give to someone wanting to emulate your achievement?
Be prepared to sacrifice a lot of time to study – you'll need to read, write and taste a lot. It requires you to be honest with yourself, identify your weaknesses, and work hard to make them strengths. I often spent 40-45 hours a week studying for the MW during the second and third stages of the programme.

3. Is an ability to blind taste well down to nature or nurture?
Nature helps, but nurture is more important – you can't blind guess a wine unless you've tasted the village, variety or vintage before. I consider blind tasting similar to distance running. Even a person with great natural ability cannot beat a seasoned trainer. And, much like running, if you stop tasting your prowess quickly fades.

4. Your birth year, 1989, is great in lots of classic wine regions. What is the most impressive 1989 you have tasted to date?
I have a soft spot for 1989 Pichon Baron, which I've been lucky enough to drink several times over the years. However, I think the best 1989 I've had is either Lynch Bages or Haut Brion; both are spectacular wines. 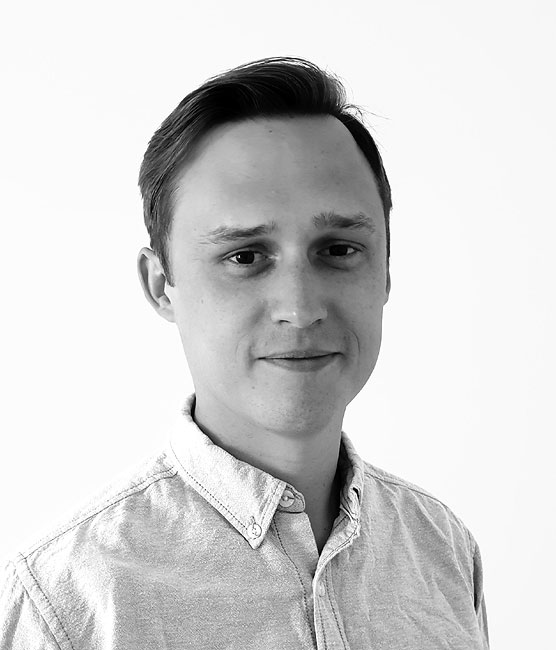 5. Do you have a favourite grape, wine region or style of wine?
I drink more Syrah from the Northern Rhône than anything else at home – there are still a lot of very good value wines out there despite the region's recent attention and the subsequent price increases. If I had an unlimited budget, though, it would probably still be Bordeaux.

6. Is there anything you actively dislike or don't 'get'?
I don't get the natural wine movement, in so much as the hardcore proponents of the wines allow producers to hide behind faults as part of style or purpose. There are great natural wines that are clean, and bad ones that are faulty. The whole notion that any viticulture can be 'natural' is also nonsense given the manipulation of land and plant material for farming, but that's a debate for another time.

7. Do you have a favourite wine and food pairing?
At this time of year, grouse and mature Syrah!

8. Now that top Burgundy and Bordeaux is fetching such high prices where should we look for value?
I think it's a bit of a myth that there isn't value in Bordeaux or Burgundy; you can still find great wines in both regions at excellent prices if you know where to look. My favourite alternatives come from Central Otago for Pinot Noir, and Sonoma for Chardonnay. Nobody quite does it like Bordeaux, and their best imitators are now often more expensive than the original!

9. Which wine region that you have yet to visit would you like to explore?
I'm currently trying to plan a top-to-tail of New Zealand, which should be an incredible trip to tick off regions that I think are stunning both visually and in the quality of wines that are produced.

10. Is it mandatory to support Crystal Palace if you work at Farr Vintners?
No, but you'd better not support Brighton, Millwall or Man. United!