The Battle for Vimy Ridge

My excursions to France, whether for business or pleasure, normally see me emerge from the Eurotunnel and steam south on the A26 heading for Champagne or sunnier climes. The Nord-Pas–de Calais region seems to have little that encourages one to linger. This summer, however, I decided to dally overnight in the pretty medieval market town of Arras, one hour's drive from the Channel.

Arras, with its Flemish-Baroque townhouses, UNESCO-listed belfry and network of underground galleries 'Les Boves' is well worth a stop in its own right, but I particularly wished to visit a WWI battlefield. Several friends had recommended this experience to me and, with the 100th anniversary of the outbreak of the War upon us, it seemed particularly poignant, not least as my grand-father, Anthony Ashworth, had fought with the Lancashire Fusiliers on this front in 1916. 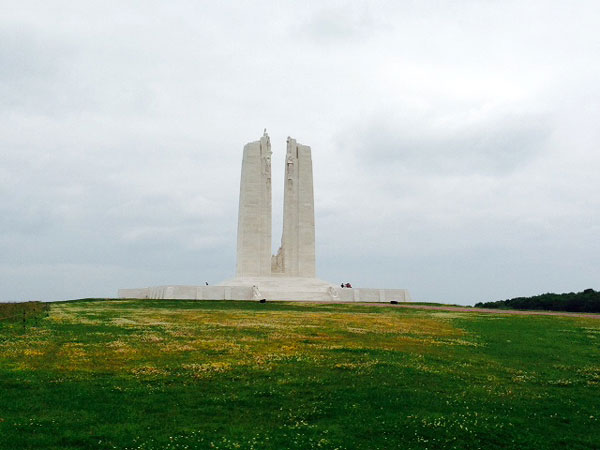 We chose to visit Vimy Ridge, an escarpment 8 kilometres east of Arras that was taken by Canadian troops over four days in April 1917. The memorial and visitor centre sits in 100 hectares of land bestowed on the Canadians by the French government after the war in recognition of their sacrifices. The battle (and the site itself) holds symbolic significance for Canada and, although the action was largely perceived to be a success of tactics and planning, they endured 4,000 mortalities and 7,000 wounded. Four VCs were awarded for valour in this action. 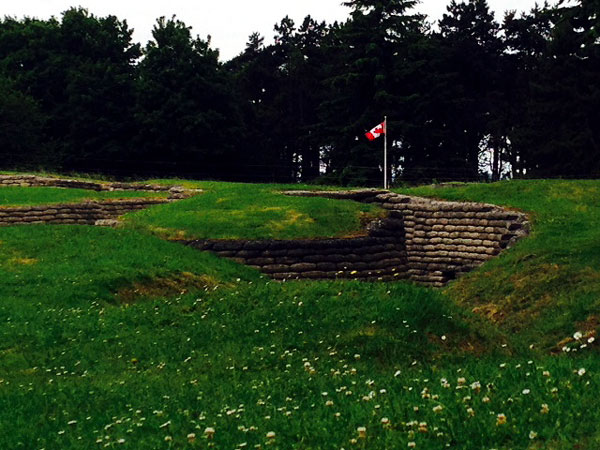 Even 100 years-on much of the terrain, honeycombed with trenches, tunnels and craters, remains closed to the public because of unexploded munitions. This in itself is an indication of the destruction wrought. Visiting the war graves could not fail to move the hardest of hearts. The many names, the callow ages, the preponderance of unknown graves marked simply 'Known unto God'. 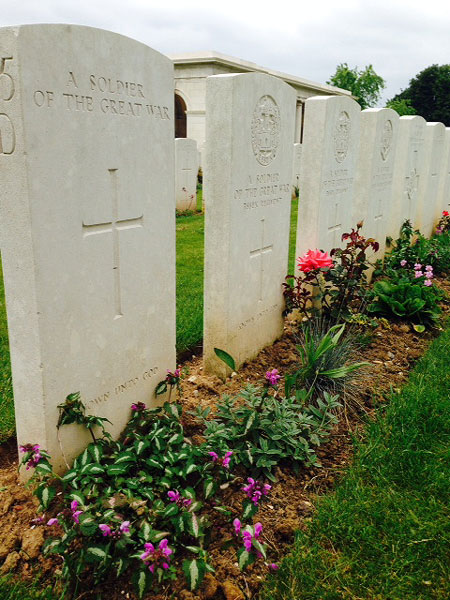 We write a lot on our website and in this blog about living life to the full. Next time you are planning your route south, I would humbly advocate taking a small detour to honour those who never enjoyed that privilege.