The Drinks of Love 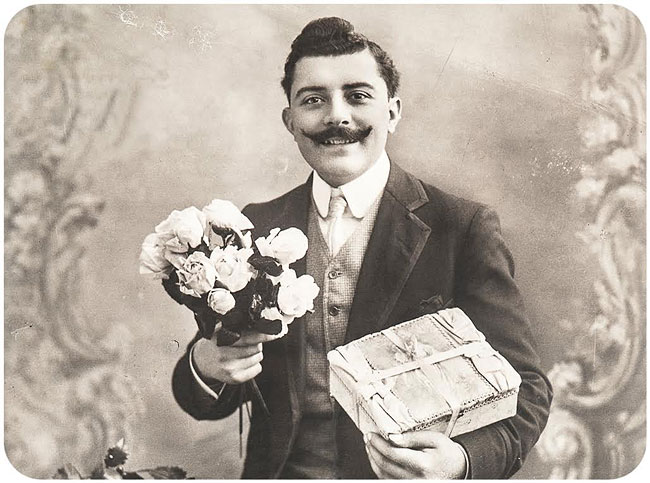 Music may be the food of love but wine has helped fuel romance since biblical times which leads us to the critical question: What wine to serve this Sunday on Valentine's Day? The default answer is Champagne with rosé Champagne being the obvious choice. A good 'growers' Champagne such as the J Dumangin Fils Brut rosé shows more imagination than a mass produced bottling. It's pink packaging certainly looks the part and it was described by Richard Hood in The Independent as being "a saucy, sparkling love letter in a glass that'll send your paramour starry-eyed." 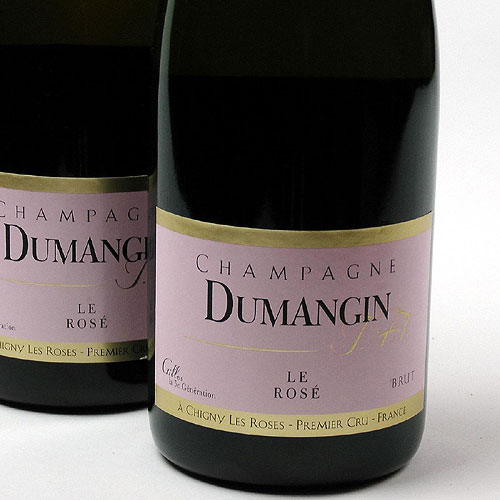 A glass or two of fine fizz certainly helps set the scene but that will probably suffice. Oysters, with their alleged aphrodisiac effects, are a traditional foodstuff of the romantically inclined. I'd recommend employing the services of a professional shucker if you do want to go down that route though. Segueing on to something light and neutral like a Muscadet or Savoie wine with some fresh shellfish is certainly a viable option unless you want to blow the budget and opt for caviar.

Meaty main courses really require red wine and my young colleague Hannah had the clever idea of serving the Côtes du Rhône 'Mon Cœur': J-L Chave Sélection. It's a top-notch négociant bottling from the hills around Vinsobres that is packed with briary red fruit flavours and with go down a treat with a filet mignon or schnitzel. 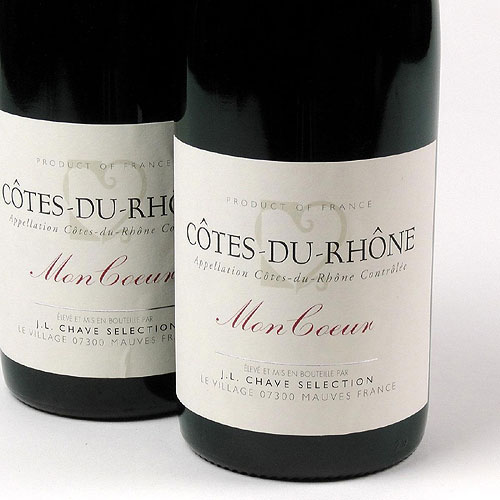 Chocolate puddings with warm fondant centres are the dessert de choix of most star-crossed lovers. Wine-wise that really calls for tawny Port or a sun-kissed Banyuls such as that from the Domaine la Tour Vieille.

Now it's time to screw courage to the sticking post bung on a Barry White album and make your move. Or you could always opt for a mug of Ovaltine and an early night!