The clocks go forward, the clocks go back, year in and year out. As we fall into B.S.T. we inevitably see biblical swarms of lycra-clad cyclists (mainly men, it has to be said) descend on Yapp HQ on the Sunday as we host the only 'Cheese & Wine' feeding station on the Lionheart Cycle Sportive (https://humanrace.co.uk/gallery/lionheart/). 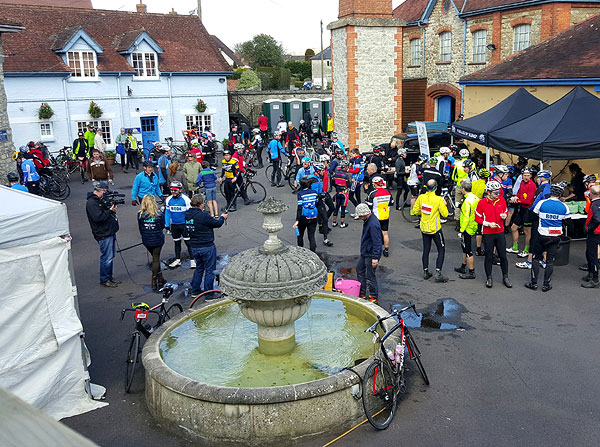 Over the years we have hosted the event in snow, rain and gales but this year - thanks to a mid-April start date - we saw the riders descend into the Yapp courtyard mainly in bright Spring sunshine. Given that the cyclists were either on the 100 mile route or the 100 kilometre route (still long enough in my opinion!), that must have been a bit of a blessing. 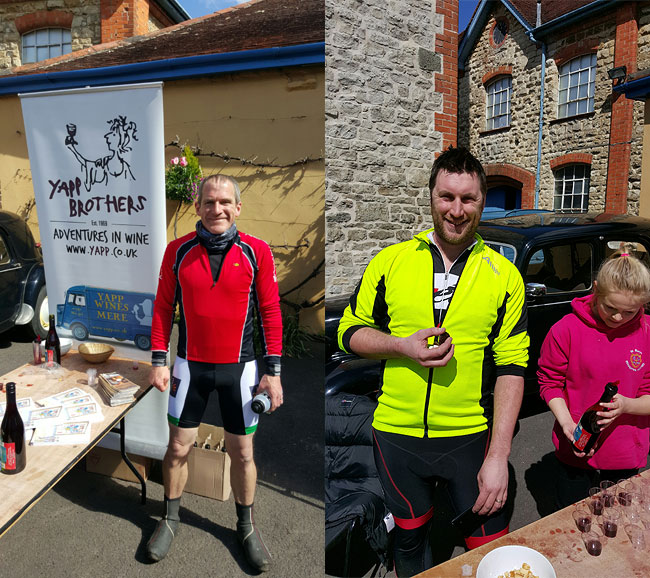 This year was the biggest Lionheart to date with over 1,600 riders leaving Longleat and, as is tradition, the team Yapp duo dropped into our feeding station feeling suitably at home. After all the sugar and sweet energy drinks of the first two feed stations, it was safe to say that the combination of Yapp Own Label wine (Yapp Rouge 2014) and supplies of Godminster cheese (http://www.godminster.com/) hit the savoury spot. With regular requests from cyclists asking if they could take a bottle of Yapp Rouge 2014 with them we must have played it right! 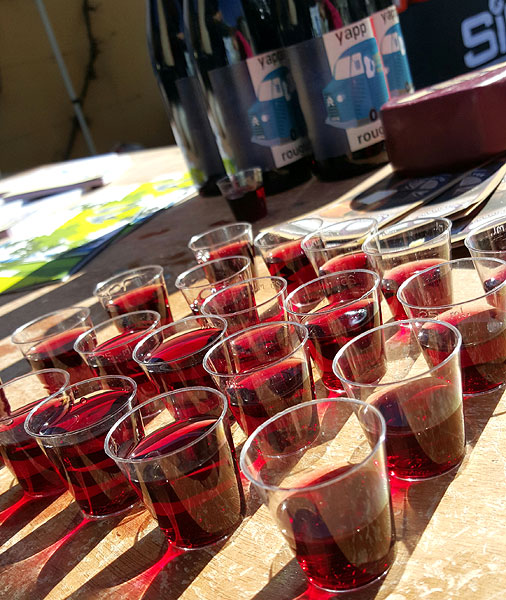