Top Tips for Your Next City Break - Marseilles

Why?
France's second most populous city has a rich and ancient history dating back to its origins as the strategic Greek port of Massalia. It retains an otherness and aloofness from the rest of mainland France and despite enduring sieges, depravation, scandal, Nazi occupation and troubled race relations it remains romantic, mysterious and welcoming. With extensive renovations prior to its year as the European Capital of Culture in 2013, a fantastic climate, world heritage coastline and diverse arts and food scene there is much to enjoy. 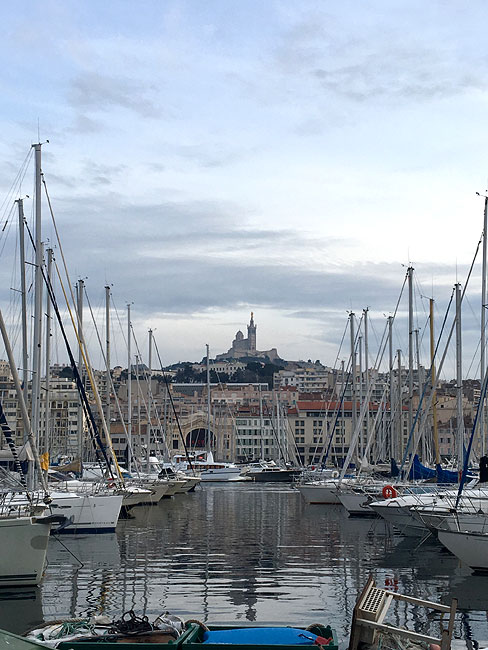 How?
There are regular BA flights from Heathrow but Eurostar and the TGV make for a more leisurely alternative for the less time-pressed traveller.

When?
With a mild micro-climate and an average 300 days of sunshine each year there is never a bad time to visit although, as with the rest of the Côte d'Azur, spring and autumn offer the most clement weather and lower visitor numbers.

Get Around:
On foot or by tram. Like Sheffield or San Francisco there is no escaping Marseilles' hilly topography. 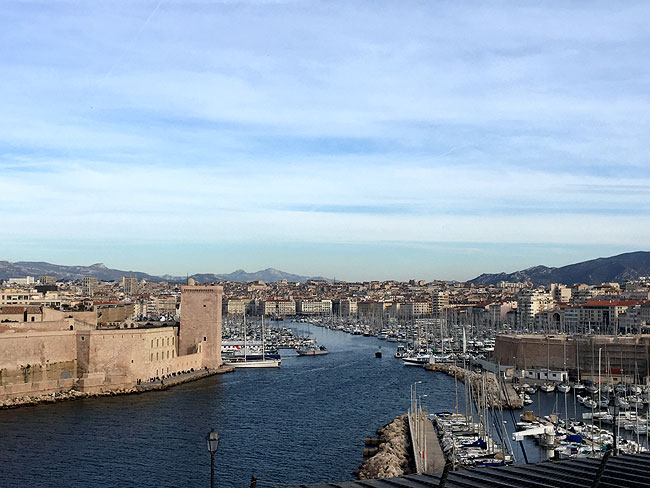 Eat:
Spankingly fresh fruits de mer or the best pizza to be found this side of Naples. 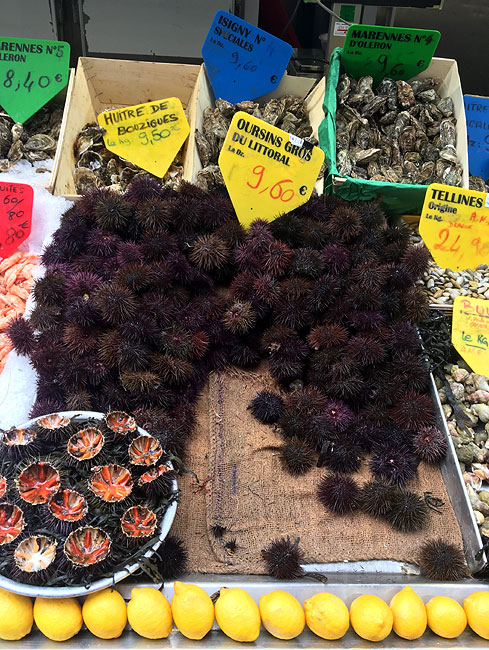 Drink:
The local wines of Bandol and Cassis or, failing that, pastis.

Avoid:
Tourist traps proffering bouillabaisse.
The main drag of 'La Canebière' – modelled on the 'Champs-Élyées but lacking its metropolitan glamour.