Back in the Summer months, Bryan Webb and I managed to agree a date for a Winter Warmer Dinner at his Michelin-starred Tyddyn Llan restaurant with rooms, in Llandrillo, North Wales (that's a lot of LL's!). Great idea I thought, until it dawned on me that Southern Snowdonia in January might be covered in snow! But my concerns were unfounded as we had a balmy 3 degrees with a fresh Easterly - ideal for a Winter Warmer Dinner. 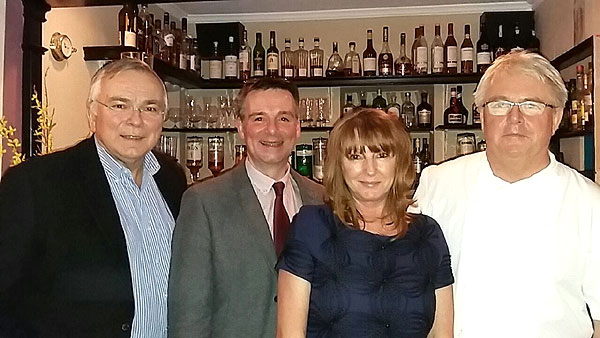 Bryan Webb has held a Michelin star since 2010 and he, and his charming wife Susan (front of house), have built up their business successfully since 2002, which incidentally was the same year I joined Yapp. Our six course dinner, preceded by an assortment of divine canapés, including smoked salmon, Scotch quail egg, Parmesan crisp and deep-fried laver, was outstanding. A marriage of classic French-inflected cooking with Bryan's delightful and innovative contemporary twists - all using fresh, seasonal, locally-sourced produce.

Tyddyn Llan won the Good Food Guide 'Restaurant Wine List of the Year 2016', and, we at Yapp Brothers, were very proud to win the IWC Challenge 'Wine List of the Year 2017' which gave us plenty of perfect vinous choices to partner Bryan's cuisine. Particularly sensational were our new Western Australian find - the Forest Hill vineyard Chardonnay 2015 which was perfect with the (Shaun Hill inspired) dish of John Dory with potato rasam, and our sublime, herb-scented, Gigondas: Domaine St. Gayan 2013 which partnered the roast ribeye of aged Welsh Black beef 'au pointe' beautifully. 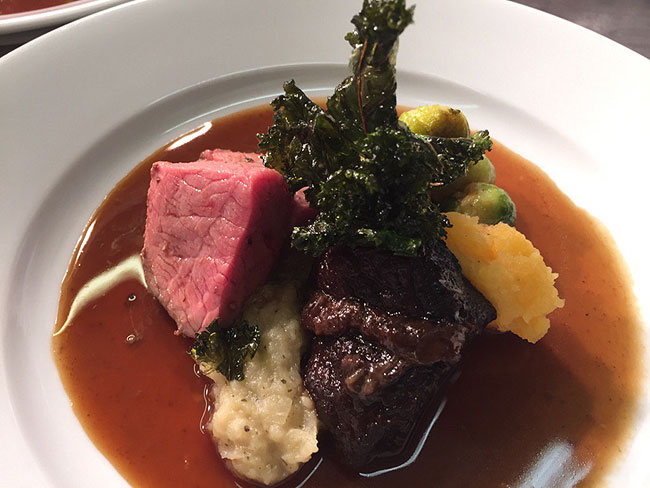 The evening was enjoyed by all, with a great attendance of 40 people from as far afield as Machynlleth, Cheshire and the Midlands, proving that distance is no object if you have fabulous cuisine ('Not Bad For A Taff' - Bryan's latest book) and quality wines on offer. 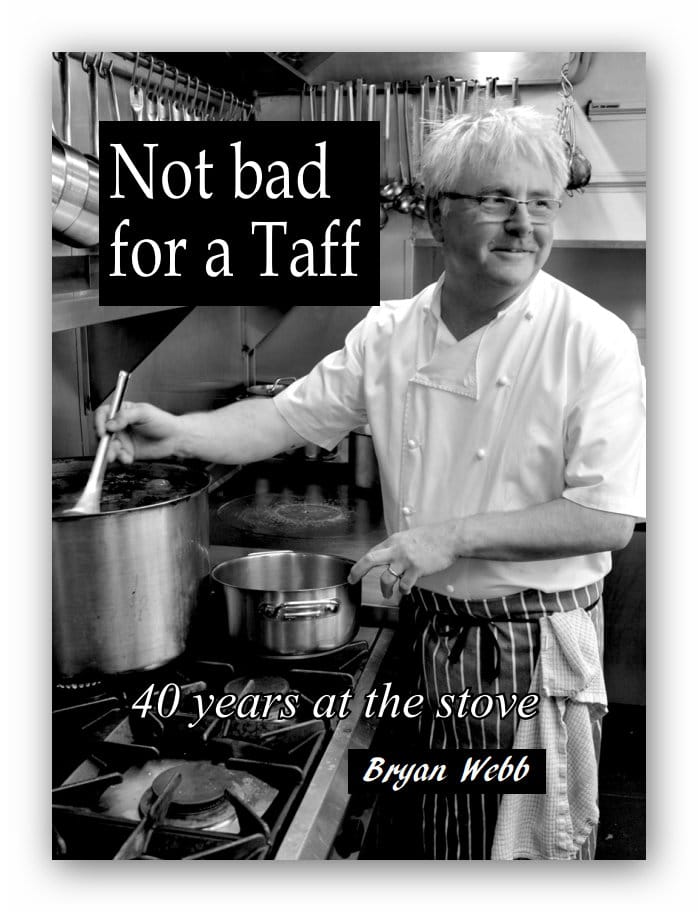 I hope to arrange another Dinner for the Autumn season (probably on a Sunday) if we can agree a date. Diolch yn fawr i bawb. Look forward to seeing you again.