Many moons ago, well before family life so that I think counts as moons ago, various groups of friends would have the derring-do just to book a ferry and jump in a car with a copy of the Rough Guide, and head off for a few weeks in the summer. My best man, Gareth and me in the early nineties tried our luck in Spain after a great road trip to the south of France the previous year, we decided to try further afield – so with a Golf GTI and a return ticket for the 36 hour ferry crossing from Portsmouth to Bilbao we headed off across the 'choppy' Bay of Biscay. 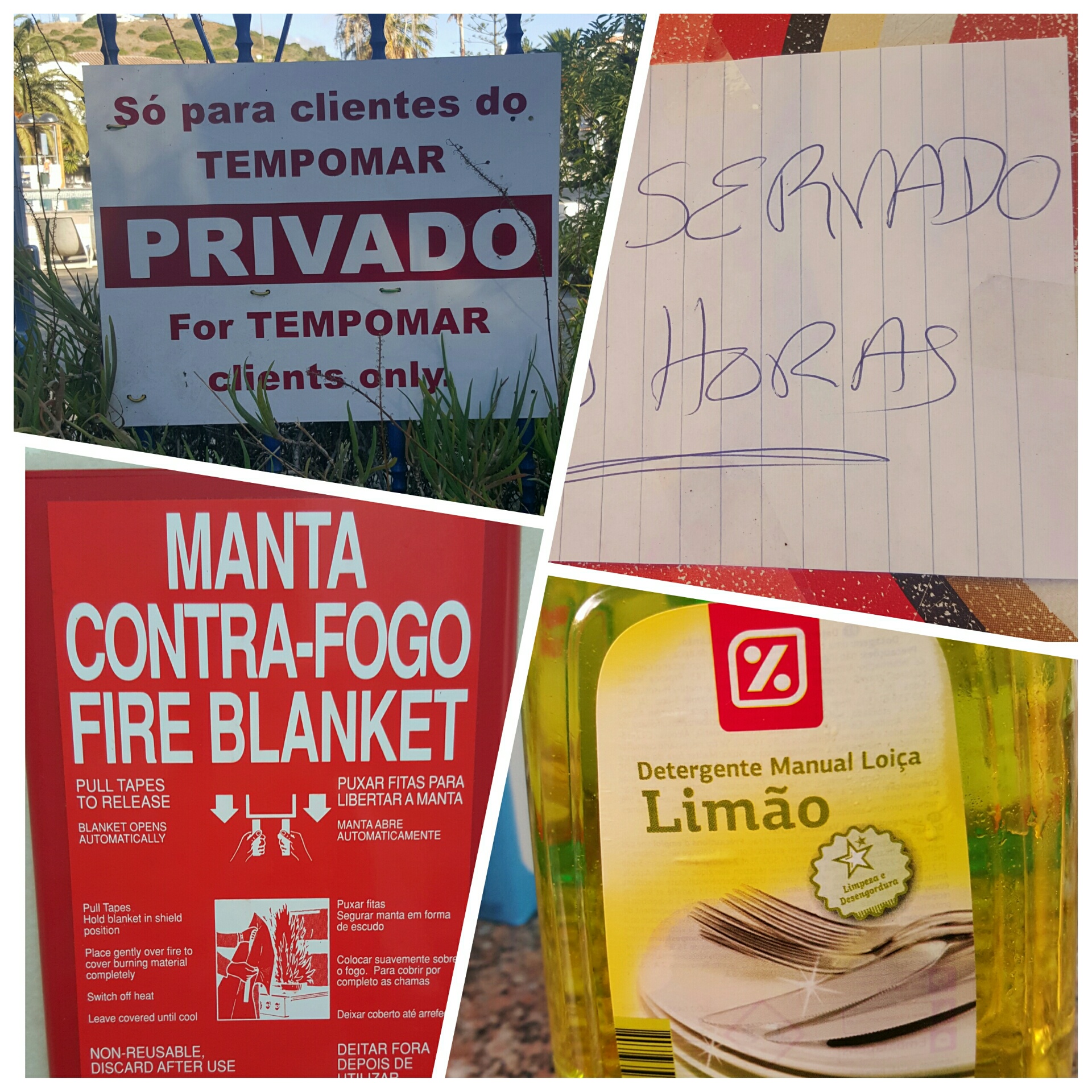 After ticking off notably great nights in Madrid and Seville we threw caution to the wind and decided to drop over into Portugal. We didn't have the Rough Guide to Portugal – so this seemed even more of an adventure. As we crossed the border, we realised that even our very basic Spanish would be no good whatsoever, so we decided unanimously that it was "probably a bit like Spanish but there were more 'o's involved." We drank a lot of the Vinho Verde the further north we went and it's one of the first wines that I'd tried that had the youthful effervescence that matched our own at the time. It remained a long standing memory from the trip. 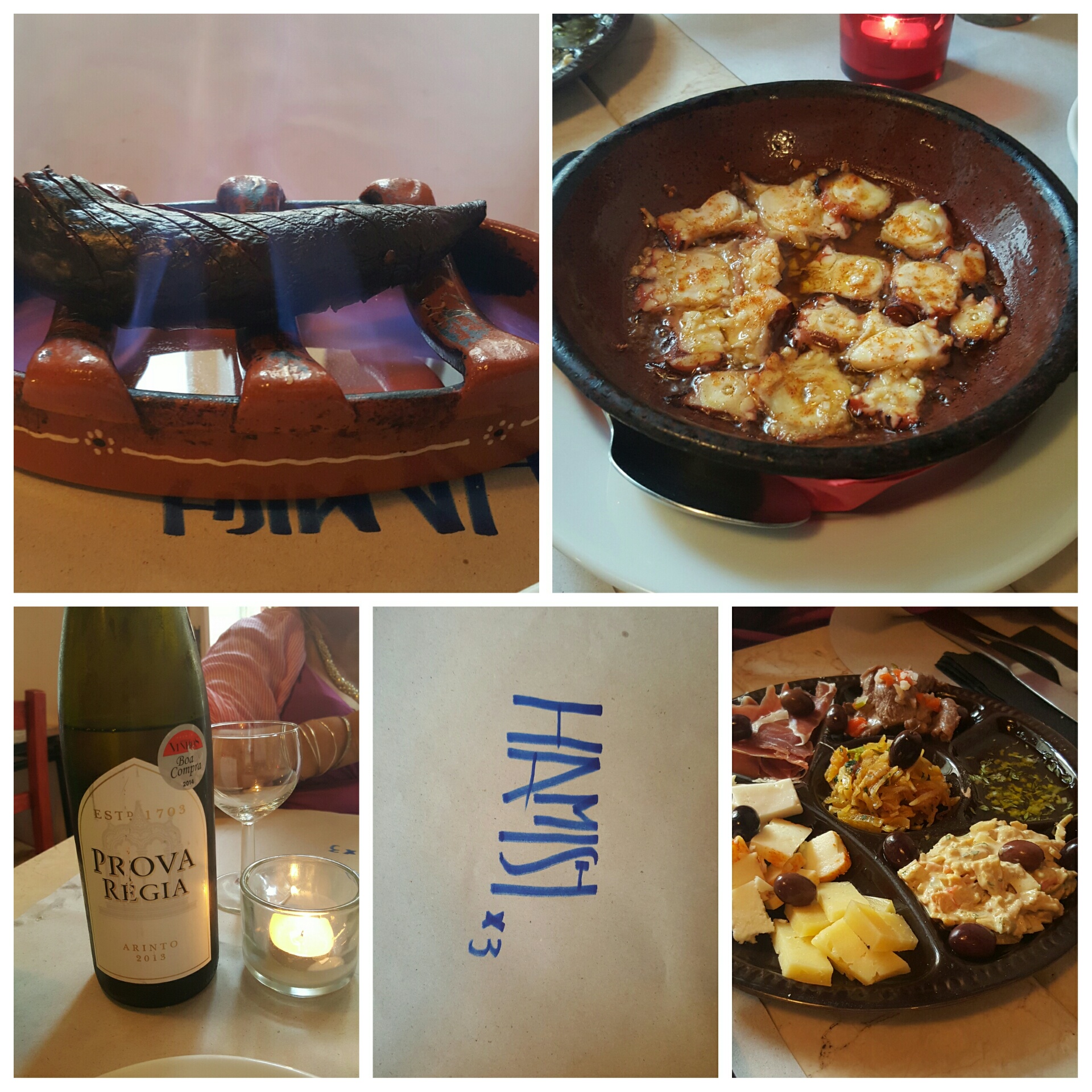 I'm just back from Portugal again, this time with my family where the trip was without doubt planned better. I think we were right about the language but possibly my taste in wine has 'developed' since my inaugural trip. We had some top notch meals out this year – and a still Vinoh Verde, that was a county mile better that a remember it 20 odd years ago.

Maybe it is true – some things do improve with age!