After a recent bout of insomnia, in the early hours of the morning with the glow of my Kindle tempting me to download something new I stumbled on "I Blame Morrissey" by Jamie Jones. So far so good, it’s always reassuring reading another music obsessive's take on the 1990s indie bands. For me, it started years ago & although I grew up around music (my mum is Grade 8 classically trained, although my dad played everything loud – not many people did that with Peters and Lee and Doctor Hook but there you go). 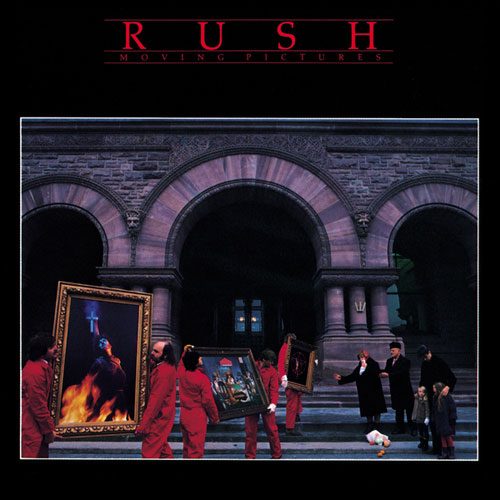 I’m still friends with my school mates and we still are obsessive about bands. Way back at school we all loved AC/DC but some of us dabbled on the darker side of rock (yes, Progressive is the word I’m trying to avoid). Rush are a Canadian band, still going strong and about to celebrate their 50th anniversary. In 1981 however they released an album (yes, vinyl) called 'Moving Pictures'. As I’d just started teaching myself to play guitar this was a real eye opener – cracking guitar parts, hooks aplenty, odd time signatures and a great instrumental track called 'YYZ' – that we’d all try and work out how on earth to play it (Mark “Benny” Jones taught me the solo part over a long week of evenings that summer). This was around the time of our ‘first gigs without parental involvement’, John saw Rush before me (at what was in effect a Cow Shed in Staffordshire, AKA Bingley Hall) – I saw them at the NEC on the next tour. The crowd went bananas during 'YYZ', I assumed just because they liked it. So, signs, being a Canadian band, I now years later realise that 'YYZ' is the airport code for Toronto Pearson International Airport – hence the expats getting (over) excited. 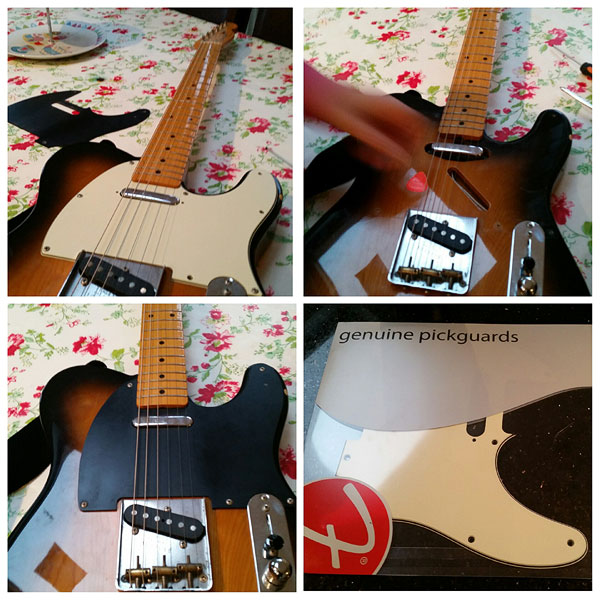 As I’d worked my way through a number of cheap (“cheese grater”) guitars back then I decided I’d better get a half decent one – Joe Strummer always played a Fender Telecaster, and this was because he’d seen Wilko Johnson of Doctor Feelgood playing one – so I wanted to follow suit. I still have my beloved first Fender Telecaster years later (and a few others but that’s just collecting I guess) – but the Fender logo still reassures me. Last week I even upgraded the face plate to a genuine ‘mint green’ one – again with my much loved Fender Logo. 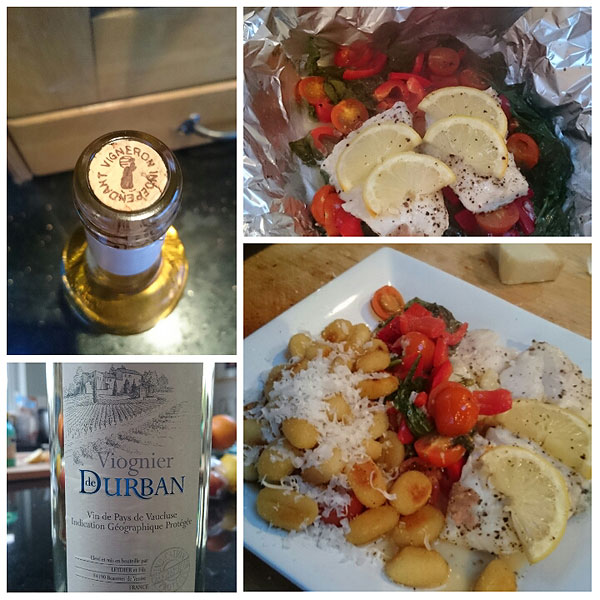 In the wine world, there are many logos that appear – but last night I opened a new Yapp wine (Vin de Pays de Vaucluse: Domaine de Durban Viognier 2014) that as I’d opened the bottle straight from the fridge I saw the stamp “Vigneron Indépendant” – so being reassured I waded in – and safe to say it was all it should be, just like Fenders! After eating I picked up another glass of the Viognier, picked up a Telecaster and pondered writing a song called BRS (Bristol Airport’s International Code) – but thankfully thought better of it!