What is a fair sentence for wine fraud?

Like many in the wine trade, I’ve been following the Rudy Kurniawan case for some time with interest. For any reader not aware, on 4th August, in a Californian court, Rudy Kurniawan (aka ‘Dr Conti’, in reference to DRC) was sentenced to 10 years in a federal prison and ordered to pay $20m in restitution and $28m in damages to victims of his wine fraud. 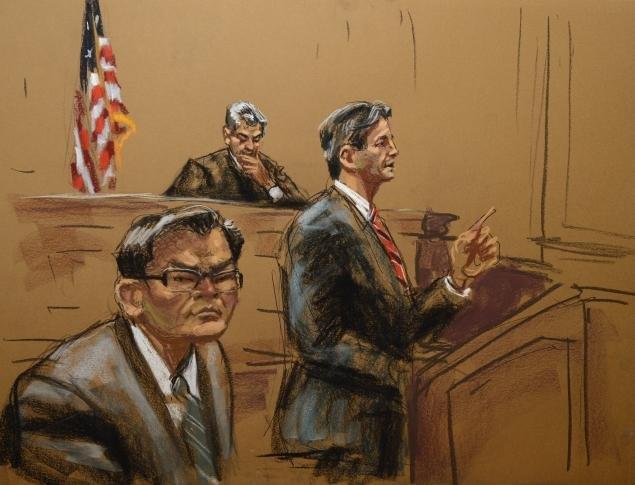 In short, Kurniawan (an Indonesian national) arrived in the US to study in the late nineties and within five years had become famous for buying and selling some of the world’s finest and rarest wines. Except that they weren’t. In March 2012, when FBI officers raided his home, they found a wine counterfeiting factory par excellence and his fate was sealed.

Kurniawan’s wine fraud, which was on a massive scale, was very wrong and extremely damaging to the trading of fine wine although, arguably, it may make the market safer in the long run. A custodial sentence was inevitable, yet there are elements of the case that leave me feeling uncomfortable. A significant amount of the counterfeit wine remains unaccounted for, so could re-appear on the market. If Kurniawan sold an estimated $50m of wine, what about all commissions on those sales: the auction houses and the middle men? There’s a strange silence on these matters.

Yes; victims of fraud are victims of fraud, whether they are princes or paupers, but I am incredulous that individuals didn’t suspect something was odd about an Indonesian student arriving pretty much out of nowhere with alleged access to the rarest wines in the world. If a hawker offered them a Hermes handbag on a beach, would they think it’s the real deal? This is why the first article of the Bunch’s code of conduct (to which Yapp is a signatory) is that the "Provenance of the wine we sell is of fundamental importance to us therefore, we only buy from primary and all trusted sources. In any, and all cases, The Bunch guarantee always applies." 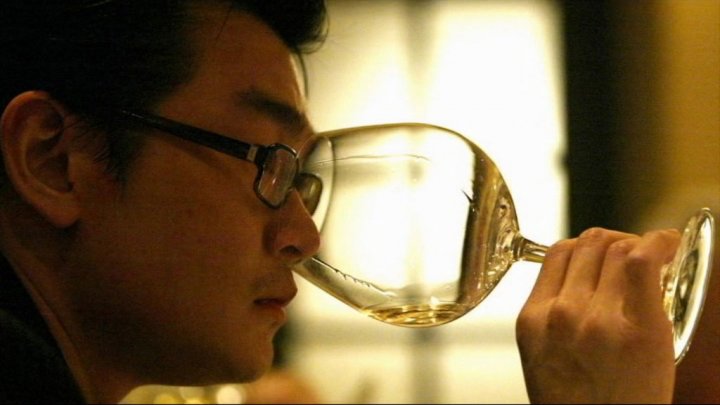 So what is a fair punishment? Hawks point to the Bernie Madoff case where the ponzi-schemer is serving 150 years, but doves could counter that self-confessed doping cheat Lance Armstrong, who earned an estimated $125m from prize money and sponsorship deals (including the US Postal Service, thereby the US tax payer), walks free following the dropping of a federal case. Hedge funder, Raj Rajaratnam is serving the ‘longest ever’ 11 year sentence for insider dealing and has been ordered to repay over $50m, but his co-defendants got 3 years on average. What would Rudy have got in the UK? Very little one suspects, given that there is no-one serving prison time (or likely to) for PPI, Equitable Life, self-certification lending, split capital investments, Forex-fixing; need I continue? Where’s the consistency?

As I say, there’s a lot to consider and I doubt we’ve heard the last of this one. I wonder who has the film rights?