What price an acre of arable land?

I don't think my farming friends quite believe me when I say that agricultural land in France can change hands for £2m per acre, but it is certainly now the case. Champagne and Bordeaux are well used to wine estates under the ownership of large corporations but, in recent years, several transactions in the more bucolic settings of Burgundy and the Rhône have seen some significant sums change hands and the market only appears to be on the rise. 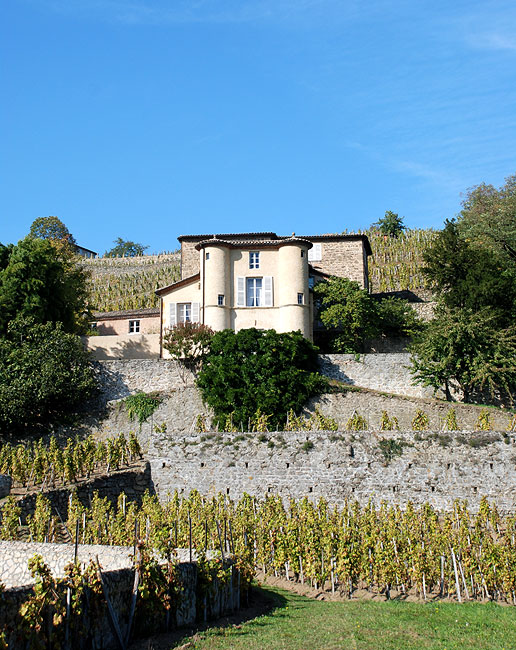 Earlier this century, Francois-Henri Pinault's Kering Group went in search of an iconic white wine estate in Burgundy and a red one to match from the Rhône. Fortuitously they ended up buying (red) Domaine Engel in Vosne Romanée (renamed Domaine d'Eugénie after Pinault's grandmother) and the Rhone valley's only monopole (white) Château Grillet. The former 6 hectare estate is alleged to have been purchased in 2006 for around €11m, the latter (3.5 hectares) in 2011 for a reputed €13m.

In 2014, Bernard Arnault's luxury goods giant LVMH expanded their vine holdings, which already included Cheval Blanc, Dom Perignon and Krug, by snaffling Clos des Lambrays, an historic quasi-monopole in Morey-Saint-Denis that dates back to 1365. The undisclosed sum for the exchange of 8.5 hectares was rumoured to be close to €100m! Frustratingly for LVMH, neighbouring wine producers Taupenot Merme own one-tenth of a hectare of the Clos, thus preventing cherished monopole status and creating an extremely valuable 'ransom strip'. 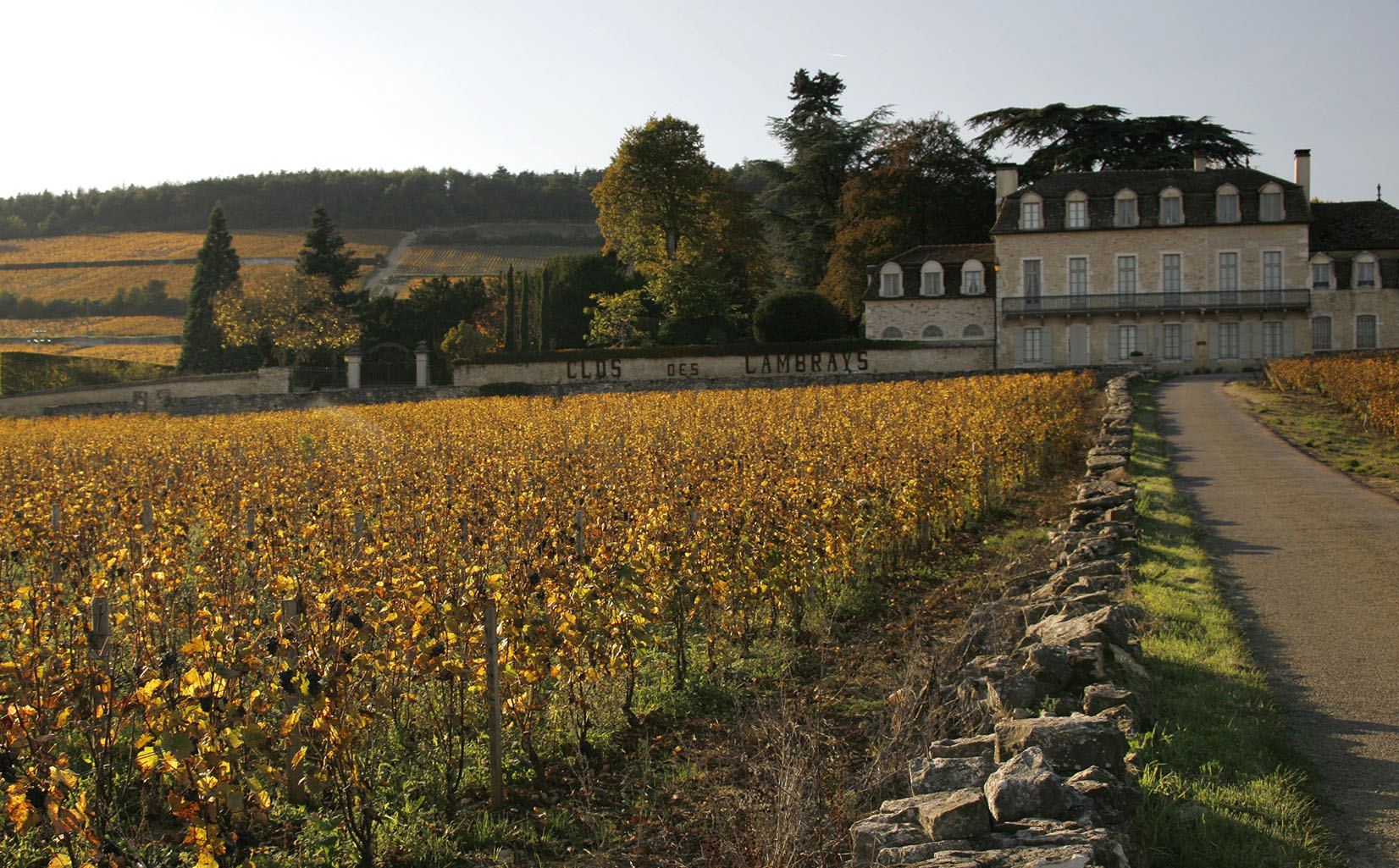 At the start of 2017 it was announced that Bonneau du Martray, 11 precious hectares of the hill of Corton had been snapped up by American sports mogul Stan Kroenke who owns the LA Rams, the cult Napa winery Screaming Eagle and is the largest shareholder in Arsenal FC. Again, figures in excess of €100m are quoted. 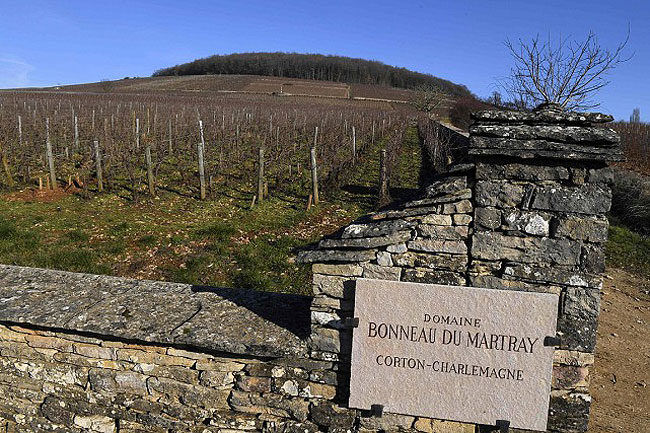 Is any of this bad for the regions involved? I don't really think so, although it may not be popular in the more parochial bars of Beaune or Vienne. The buyers have all invested heavily in the vineyards and cellars which they bought in the expectation that these wines fulfil their potential. Although the sums involved seem eye-watering, they are fairly small beer for the protagonists – LVMH turned over €4.6bn in wine and spirits sales in 2015 alone, Stan Kroenke's net worth is $7bn according to Forbes. It might just make my farming friends consider switching crops from rape seed to Pinot Noir.