There are certain bars and restaurants that transcend their industry. The roll call of chefs who learned their métier at Le Gavroche reads like a who's who of haute cuisine – Marco Pierre White, Gordon Ramsay, Marcus Wareing, Rowley Leigh & Andrew Fairlie, to name a few. Likewise, back in the day, Oddbins was the launch pad for many a career in the wine trade. 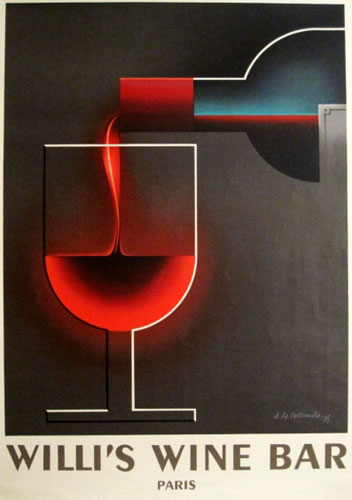 Just north of Palais Royale, at 13 rue des Petits Champs, sits Willi's Wine Bar. Opened in 1980 by Mark Williamson and Tim Johnstone it introduced Rhône wines to Parisian drinkers and the wine trade to many a wayward ex-pat 'yoof'...such as myself. In 1988, having left school and seeking remunerated adventure during a gap year, I pitched up at their door on the advice of Robin (Yapp) and spent the next year in their employ. I shared digs in the Marais with Tim's nephew Richard Manners who now owns a successful London pub group (The Atlas, Anglesea Arms) with his brother George. Ask around the UK wine trade and you'll find many who washed glasses, pulled corks, delivered fish or ran errands for Tim & Mark. 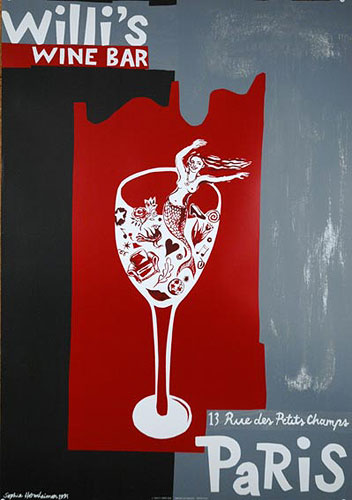 The duo parted company in the nineties, Tim now focuses on the equally successful Juveniles bar/restaurant, 50 yards around the corner in rue Richelieu. However, this wave of Brits in Paris including, of course, Steven Spurrier, whose famous Caves de la Madeleine Tim & Mark bought in the late eighties (I vividly recall gutting it with sledge hammers one Sunday afternoon), were the pioneers of a wine bar movement that now thrives in both cities. On a recent weekend in Paris I popped into Juveniles to pay my respects to Tim who was holding court after a generous lunch. I would highly recommend you to do the same. 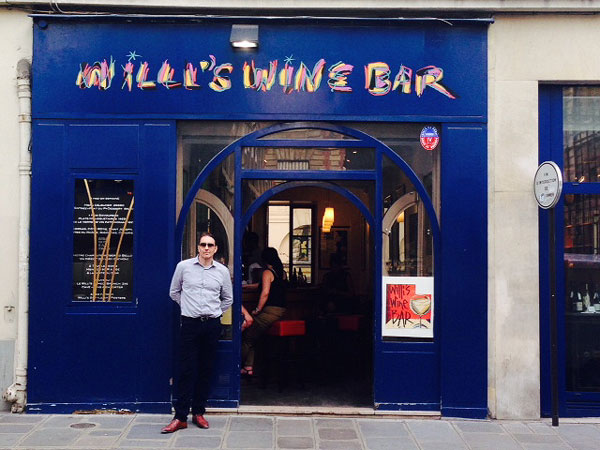 Tom outside Willi’s 26 years on.