Wine to drink with haggis 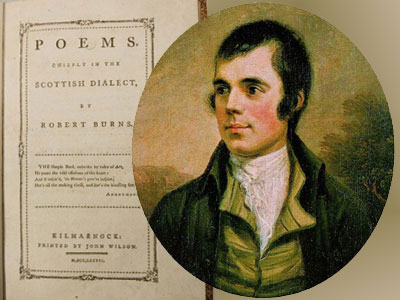 We have before produced a piece or two on wine to drink with haggis - this piece from 2011 an example I can look back on with equal amounts of pride and self-concious shame - so to avoid repetition this year we will leave haggis commentary to Monty Python, with The Haggis Poem (a.k.a. The Horace Poem) - which is just a little bit rude... 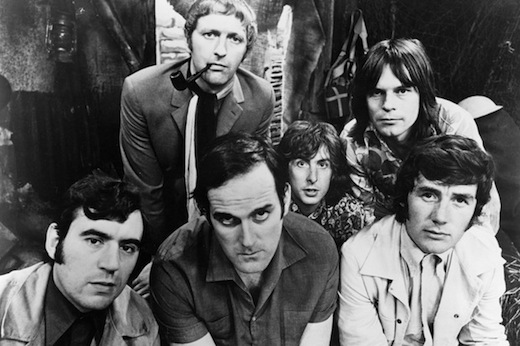 Much to his dad and mum's dismay
Horace ate himself one day
He didn't stop to say his grace
He just sat down and ate his face
"We can't have this!" his dad declared
"If that lad's ate he should be shared"
But even as he spoke they saw
Horace eating more and more:
First his legs and then his thighs,
His arms, his nose, his hair, his eyes
"Stop him someone!" Mother cried
"Those eyeballs would be better fried!"
But all too late for they were gone,
And he had started on his dong...
"Oh foolish child!" the father mourned
"You could have deep-fried those with prawns,
Some parsely and some tartar sauce..."
But H was on his second course;
His liver and his lights and lung,
His ears, his neck, his chin, his tongue
"To think I raised him from the cot
And now he's gone to scoff the lot!"
His mother cried what shall we do?
What's left won't even make a stew..."
And as she wept her son was seen
To eat his head his heart his spleen
And there he lay, a boy no more
Just a stomach on the floor...
None the less since it was his
They ate it - and that's what haggis is.