To the famous Royal Native Oyster Stores in Kent yesterday for a staff training session followed by a highly convivial dinner with the management team lead by their inexhaustible hostess Angharad Renshaw-Green. 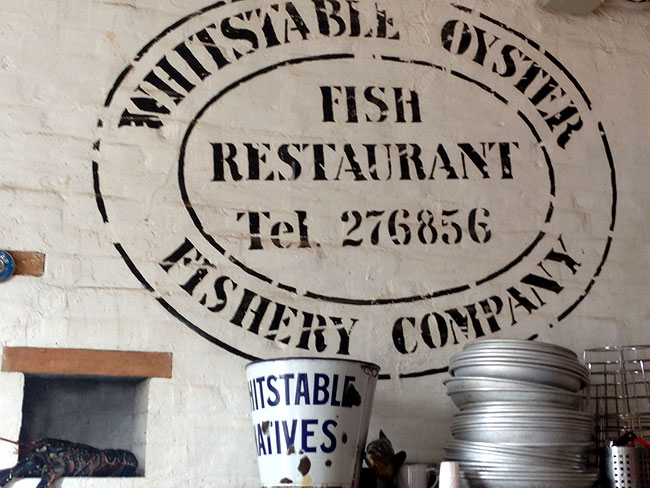 Unsurprisingly our afternoon's wine tasting focused heavily on crisp, clean white wines that make a fine accompaniment to the local bivalves. We kicked off with our trusty Muscadet 'Sur Lie' from Domaine de la Mortaine which we have been shipping (and sipping) for over 40 years, and is showing as well as ever, followed by a Picpoul de Pinet from Domaine Gaujal and our top-selling white Saumur. 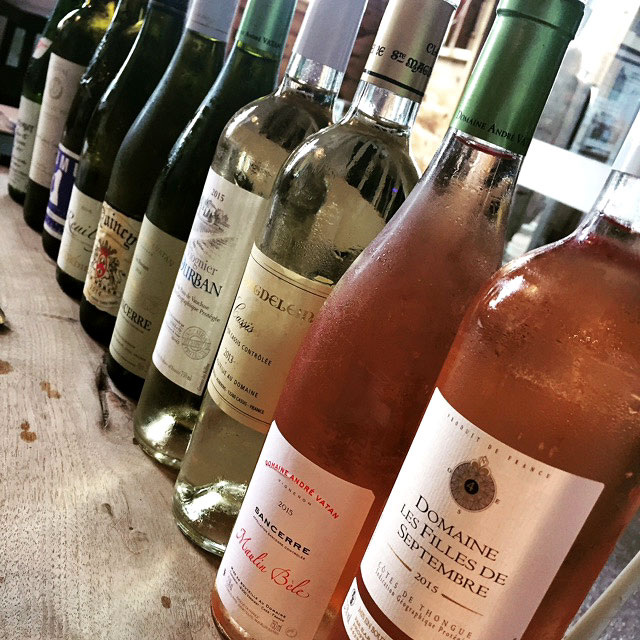 We then moved on to a flight of Loire Sauvignons, showing particularly well in the new 2015 vintage followed by rosés from Côtes du Thongue and Cassis that are arguably better suited to crab and lobster than oysters. We finished off with a solitary red - our Saumur from the Cave de Saumur which was lightly-chilled to accentuate its bright 'summer berry' fruit. 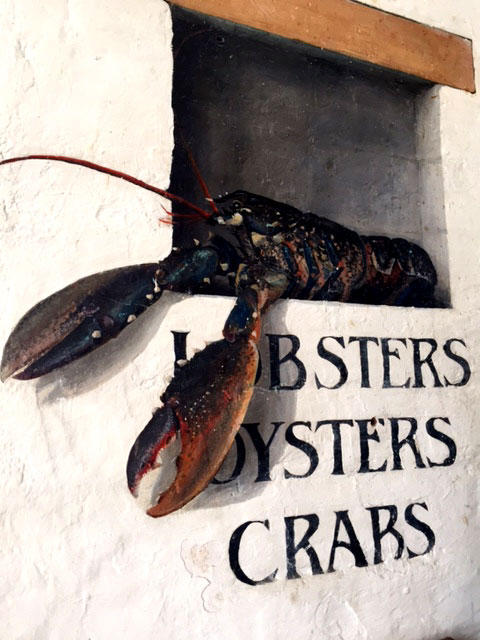 With the hard work out of the way Richard Green talked us through the techniques and trials of native oyster cultivation and showed us their impressive under-floor holding tank which furnishes the freshest shellfish imaginable for the bustling restaurant which serves up to 450 covers a day in the peak season. We then enjoyed an aperitif of J. Dumangin's rosé Champagne before getting stuck into a huge platter of delicious rock oysters followed by grilled oysters 'Rockefeller' which are dressed with spinach and emmental cheese and served warm.

We then dined à la carte in the magnificent, airy dining room enjoying an impressive array of scallops, squid, seabass and halibut with a magnum of white Nuits-Saint-Georges: Gavignet-Béthanie 2014 followed by a 'Terrasses de l'Empire' Condrieu from Domaine Georges Vernay in the same vintage.

The cuisine and company could not have been finer and we are already planning our next visit. Our only criticism is the location which is just too far from Mere!