My 13 year-old son Will loves nothing more than fossicking around in the shed or attic in search of interesting archaeological discoveries. This week he unearthed my old Sony 'Walkman' and a box of cassette tapes and he was absolutely delighted. To my surprise this veteran iPod habitué loved the retro look and feel and of this now defunct format. In testament to Japanese manufacturing it worked perfectly as soon as we put new batteries in it, despite having been dormant for the best part of two decades. 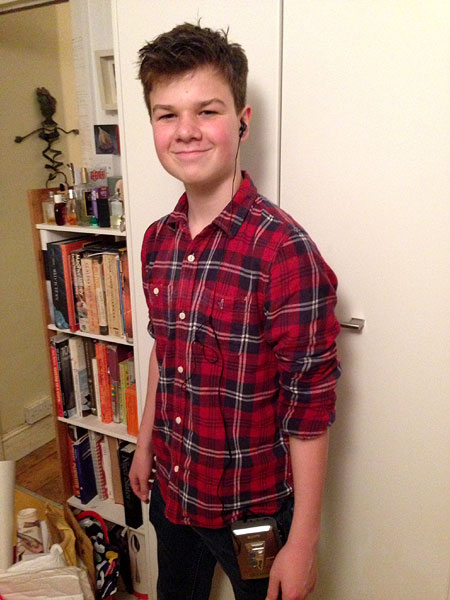 Will Yapp with Walkman

In freaky syncopation this serendipitous discovery coincided with Sony's announcement that it was 'spinning off' the department responsible for the Walkman brand into a separate subsidiary to concentrate on its much more profitable smartphone component business. You can be king of the hill one day and languishing forgotten in the shed the next. It is odd to think that our tablets and iPhones will be considered archaic by our children's children and one daren't contemplate what they will regard as cutting-edge technology. 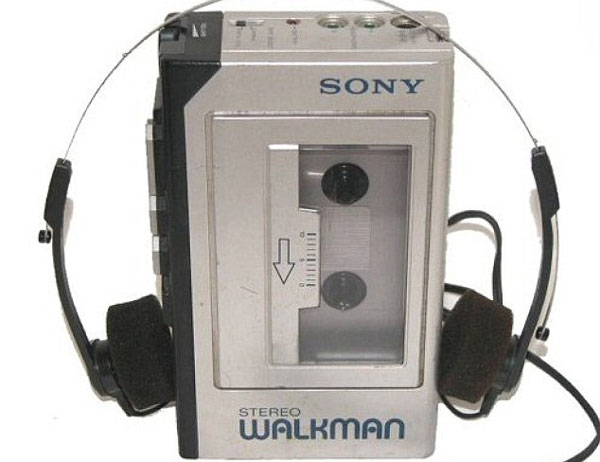 As Will discovered the delights of Gregory Isaacs and Robert Cray for the first time I couldn't help but feel nostalgic for the cassette tape era. Sure they weren't as tactile and aurally rich as vinyl but it did provide my teenage self with a great sound library and making mix tapes for friends was an unalloyed pleasure. There Kool and the Gang could rub shoulders with Public Image Ltd and nobody objected. 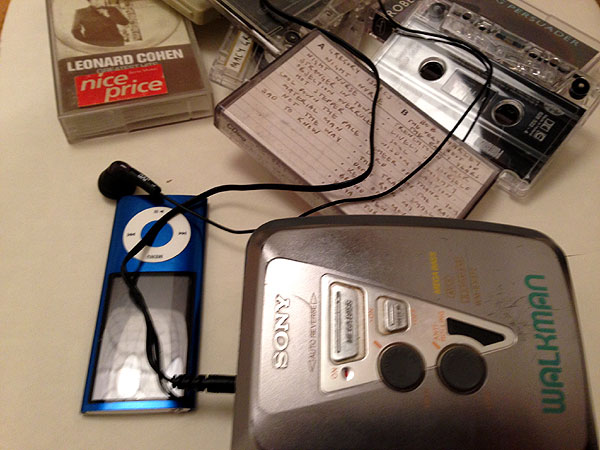 A second amusing find was this model I'd made of my first Walkman which seems an odd thing for a teenage boy to do – I guess I was impressed by the technology and I'm amazed that it too has survived. It's all coming back to me now. Racing along on my Dawes 'Lightening' listening to Colour by Numbers in perfect stereo – those were the days. Heaven knows what Will will find next but for now he has the Bangles and Leonard Cohen and I'm sure none of his contemporaries are listening to them on their MP3 players!