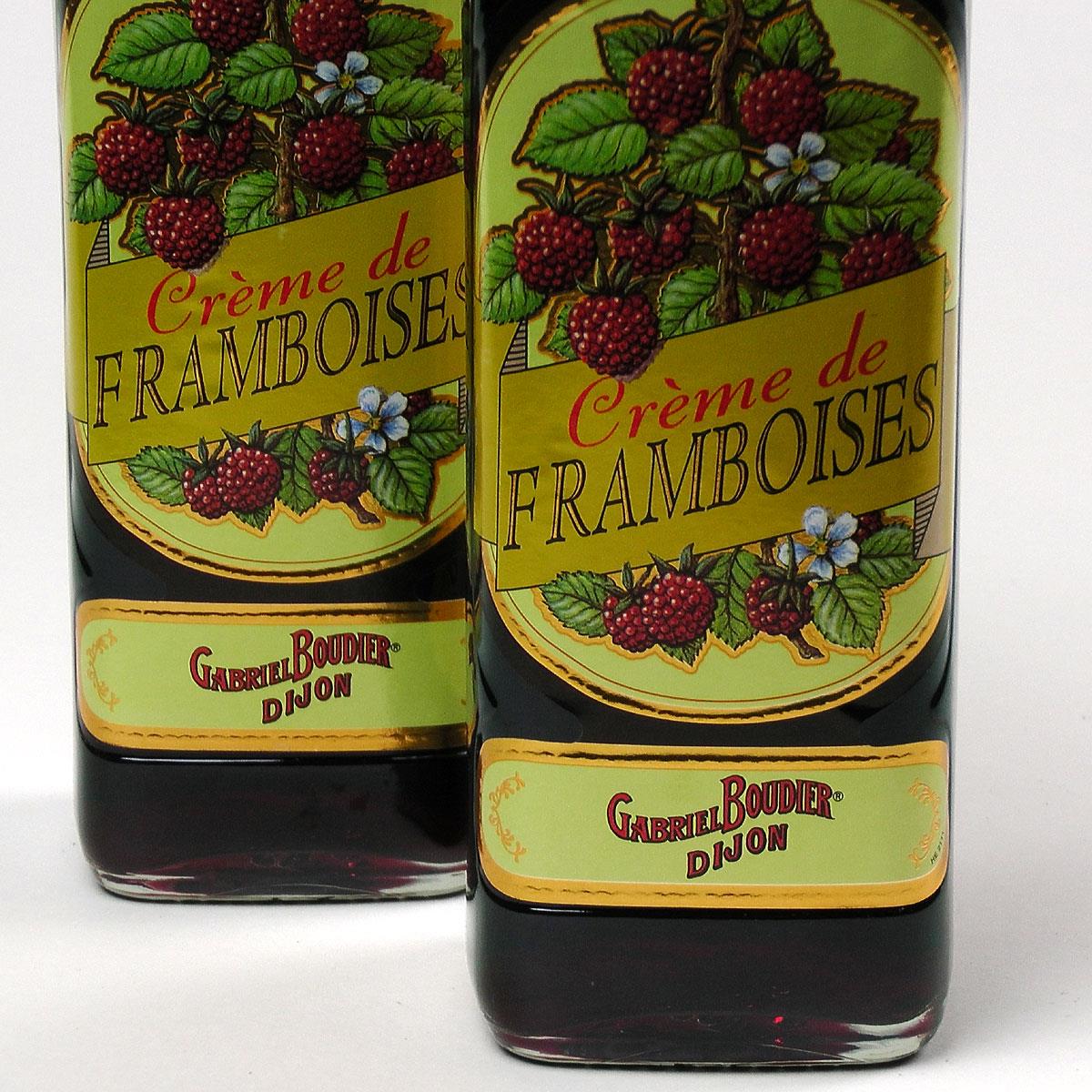 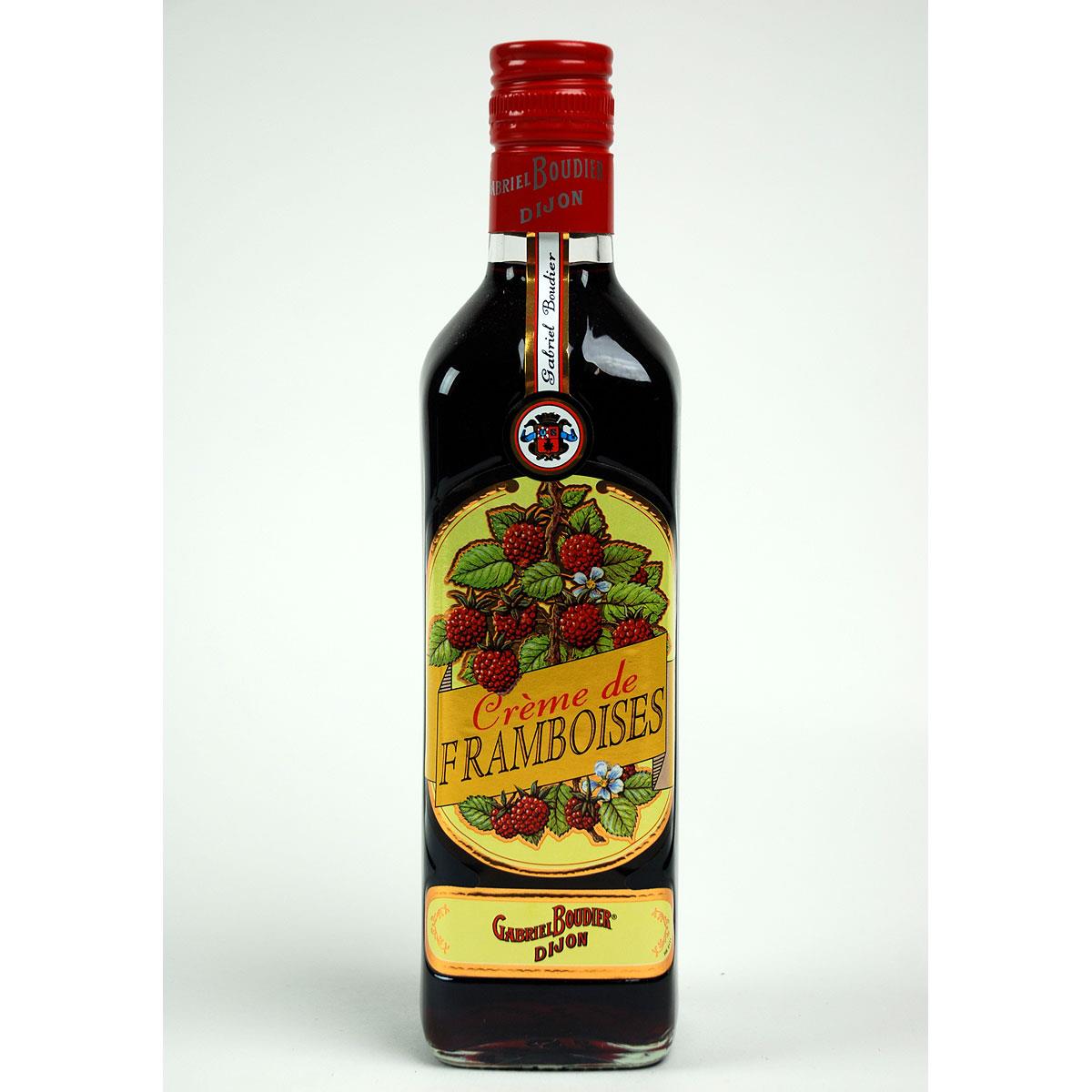 This popular Burgundian liqueur is made from ripe raspberries macerated in sugar and alcohol. Traditionally this is blended with dry white wine (in a ratio of approximately 1 part Crème de Framboises to 5 parts wine) to produce a delicious aperitif.
(50cl bottle).
Bottle
£15.95
Bottle (Case)
£191.40
Producer 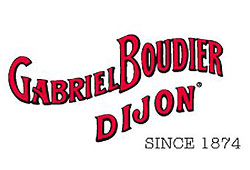 "In 1909, Gabriel Boudier took over the house of Fontbonne, founded in 1874 and renamed it with his own name. He established the business at Boulevard de Strasbourg in Dijon where it continued to develop until his death in 1918. In 1936, his widow sold the house to Marcel Battault, who decided not to change the trading name because of its high quality reputation; and he, in turn, handed the business to his nephew Pierre Battault. Thus two families in succession have built the reputation for quality at the House of Gabriel Boudier while insisting on the motto "Quality without compromise". In 1969, the company moved to Rue de Cluj in Dijon to allow for expansion and development and it remains family owned and the only significant independent producer in this sector."
Boudier.com