Poise and grace from the Rhône, Loire & Savoie. 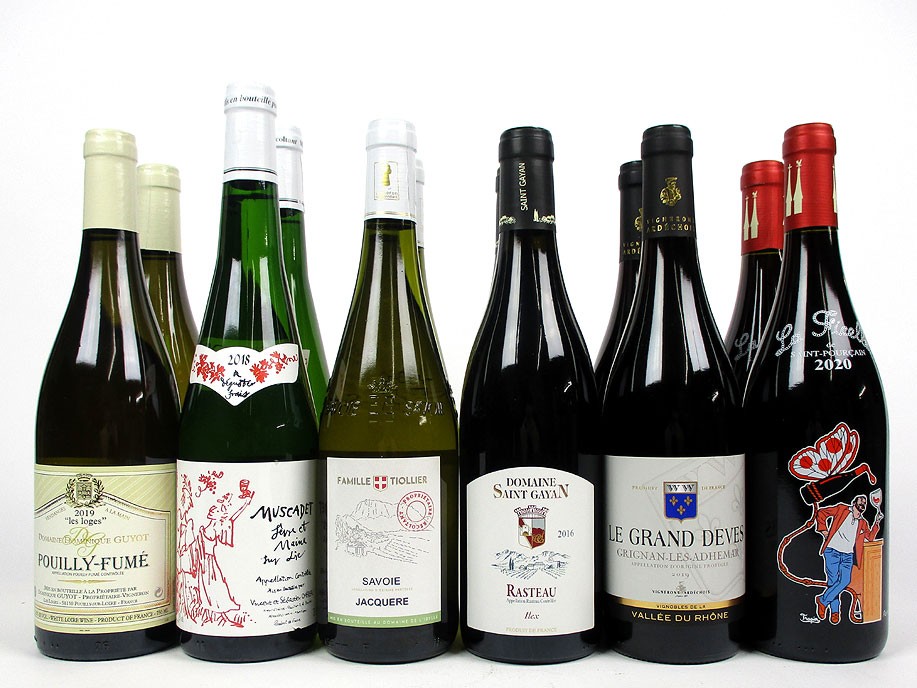 We may not yet be at the stage of flinging open the doors to welcome friends and family, but we seem to be within touching distance - so here are a dandy dozen bottles for enjoyment this Easter.

We have shipped the two excellent Loire whites – Guyot's Sauvignon Blanc and Chereau's Muscadet – in every vintage since 1973, but for the latter this is a swan song. After decades toiling on the windswept plains of the Nantais, Sébastien Chereau decided that becoming a landscape gardener was an easier occupation, so he sold his vines to a neighbour (with whom we will move forward). His last shipment before Christmas (hurriedly collected to avoid new levels of paperwork which he'd rather avoid) was his last. End of an era, but onwards and upwards. On the opposite side of France, the Tiollier family continue to produce invigorating, mountain whites from Savoyard varieties in their ancient cellars.

As for the reds, two robust Southern Rhônes would prove fine foils to rustic dishes such as cassoulet and poule au pot and they are balanced by the Saint-Pourçain co-operative's supple, 'vin de soif' blend of Gamay & Pinot Noir; pass the soft cheese and charcuterie.

This case serves as our 'Sommelier Service' case – a subscription arrangement where customers get a delivery of six different wines (two bottles of each) every two months for £149 – but it can also be purchased as a stand-alone. For further details of the service, see here for regular wine deliveries. As ever, this case is available as all red or all white.

This mixed case contains two bottles each of: 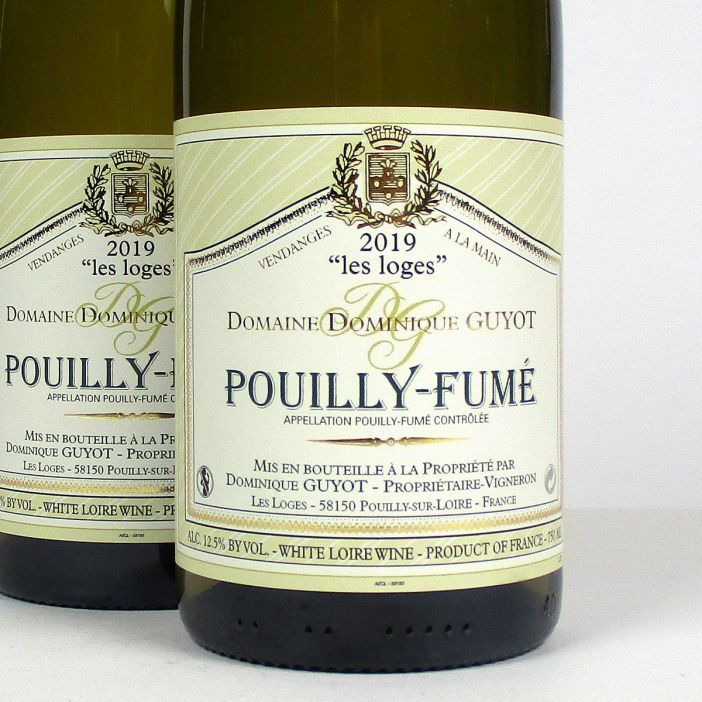 Dominique Guyot produces this bright, rich, rounded Pouilly Fumé wine from mature rootstock on the coveted 'Les Loges' escarpment in the centre of this Loire appellation, which is reserved for wines made from Sauvignon Blanc.

This superb example of Pouilly Fumé drinks jolly well on its own but shellfish, asparagus and goat's cheese are all apposite accompaniments. 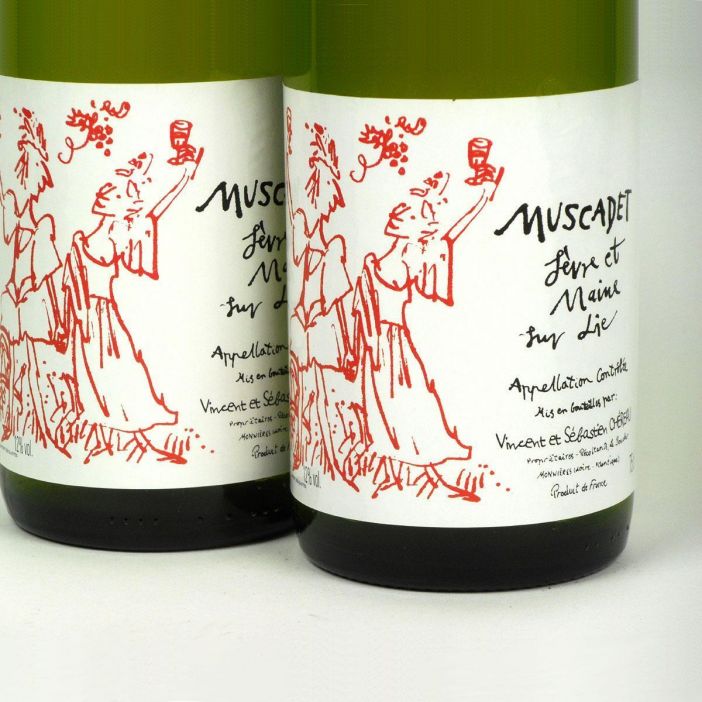 There's Muscadet, and then there's Muscadet. The Chéreau's bone dry Muscadet which is both 'de Sèvre et Maine' and 'Sur Lie' has been consistently excellent since we first shipped it 40 years ago. This zesty, palate-tingling wine makes a bracing aperitif, and goes down a treat with oysters, mussels and other 'fruits de mer'. 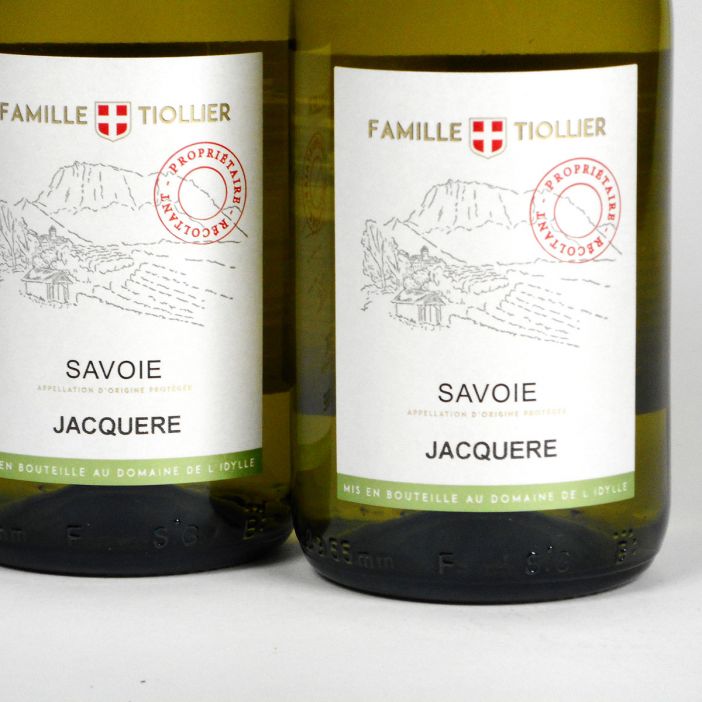 Not often seen in the UK, this white wine from Savoie is a breath of mountain air. Made from the local alpine grape, Jacquère, it is dry and light and makes a marvellous aperitif – as clean and fresh as a snowflake! 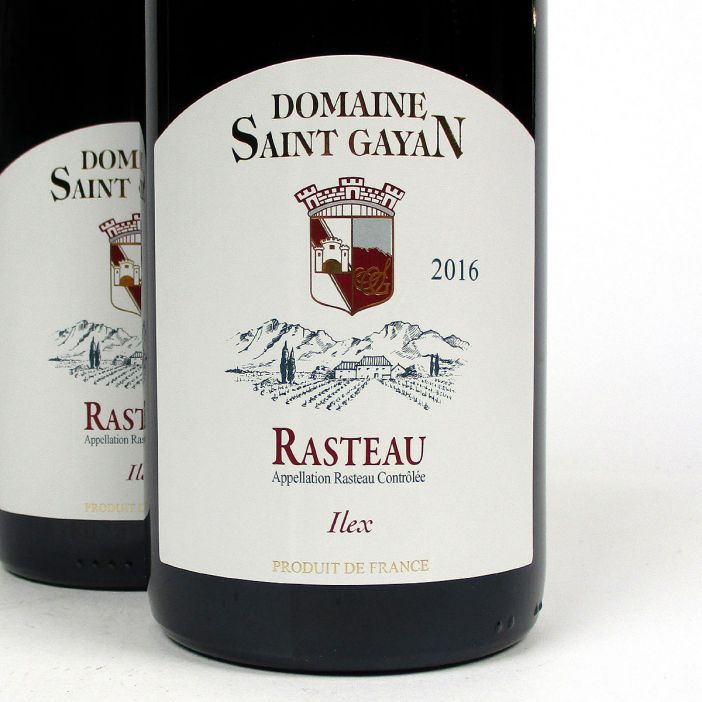 A strapping Rasteau wine with dark ruby colour, copious quantities of chocolate and black cherry flavours and warming tannins. This warming blend of Grenache, Syrah, Mourvèdre and Cinsault out-punches and out-points many a Châteauneuf' and is just the kind of wine to cosset one through a chilly winter. 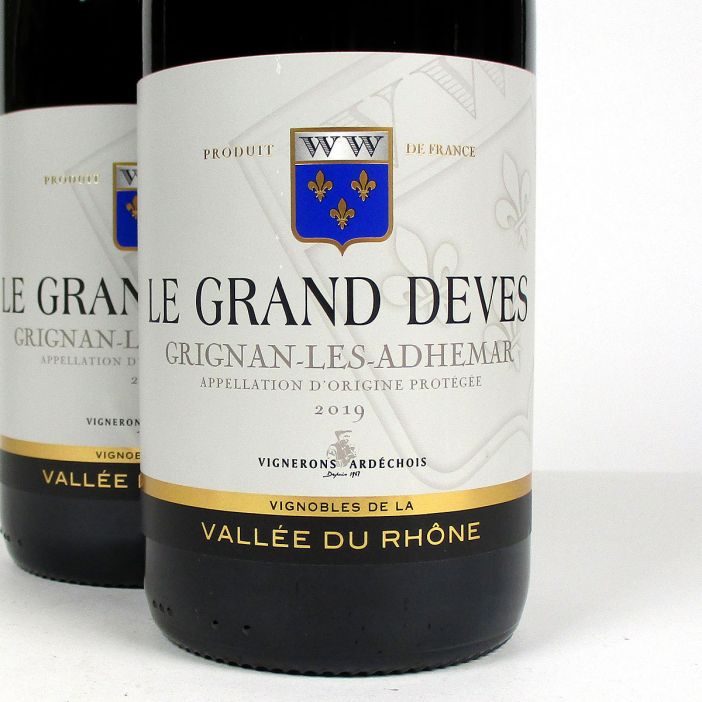 This mid-weight, easy drinking blend of Syrah and Grenache is an honest, crowd-pleasing drop for up-market everyday drinking, so it's just the kind of wine to have to hand when the rest of the rugby team decide to stay for supper! 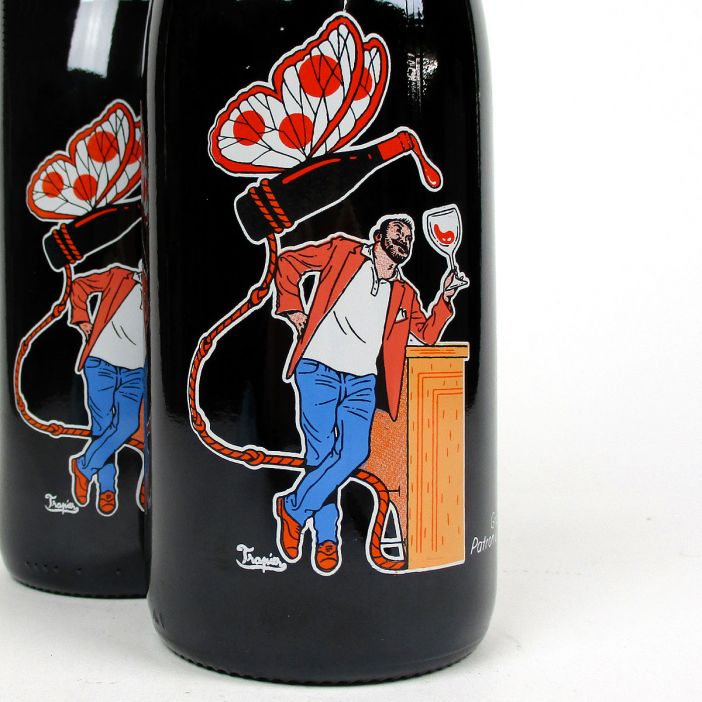 A wine designed for early drinking, this supple blend of Gamay and Pinot Noir displays raspberry and violet aromas followed by light, redcurrant fruit on the palate, making it the ideal accompaniment for soft cheeses and charcuterie.