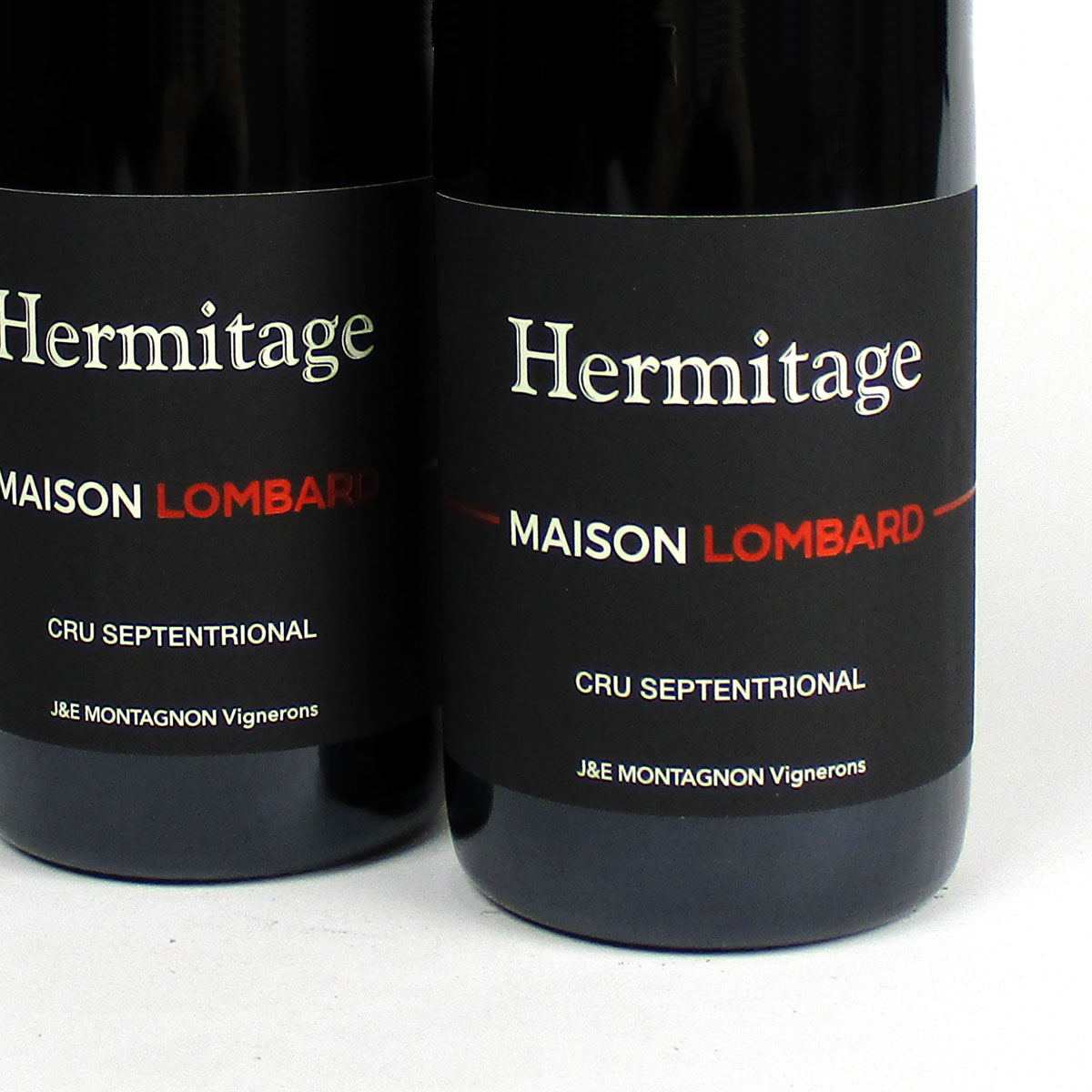 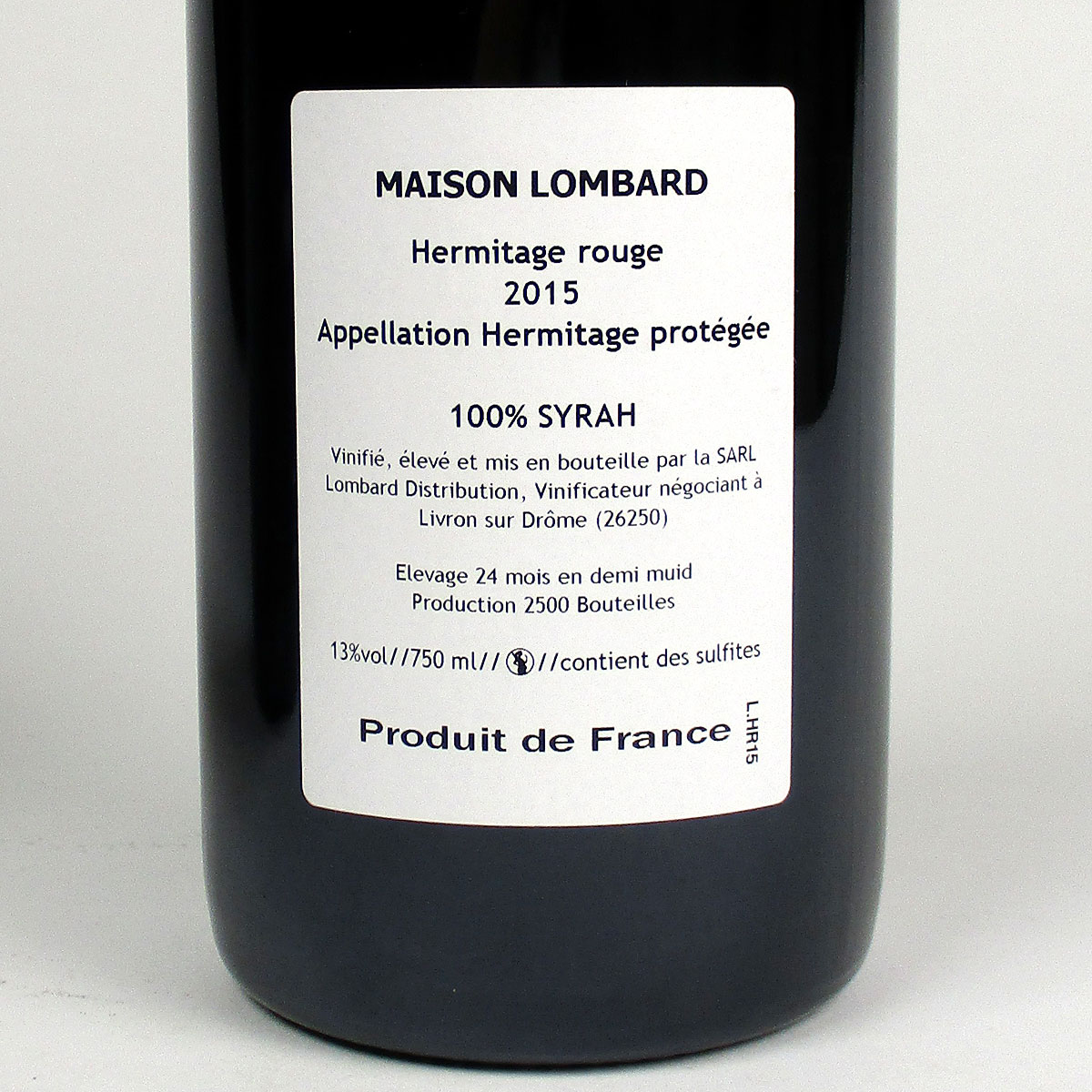 Livewire vigneron Julien Montagnon produces some cracking négociant bottlings under the label 'Maison Lombard', alongside his domaine wines. He recommends drinking this V.G.V.F.M. Hermitage with a white truffle risotto or roast pigeon with cèpes!

This is a remarkably accessible Hermitage from Brézème-based 'vinificateur négociant' Julien Montagnon. With a deep purple 'robe', and a bouquet of violets and black fruit preceding a palate of dark plums and damsons, game and mushrooms supported by fondant tannins, it is already eminently approachable but has a good decade's aging potential. 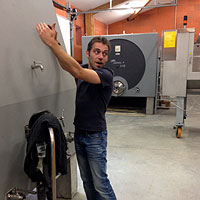 In 1972, Jean-Marie Lombard took over family vineyards outside Livron-sur-Drôme and was rewarded when Brézème Côtes-du-Rhône was granted AOC status two years later. It was only in the early 1980s, with the encouragement of winemakers such as Gérard Chave, that Jean-Maire elected to strike out on his own and bottle his own wine, but the results thoroughly justified his decision.

In 2011, on the retirement of Jean-Marie and Sylvette Lombard, two young Rhodanienne wine-makers, Julien and Emmanuelle Montagnon, who had been plying their trade in the Roussillon, took over the nine hectare vine holdings. Two of these hectares are outside of the Brézème appellation, therefore are classified as Vin de Pays de la Drôme. They constructed a state-of-the-art winery in 2014 and the whole Domaine was certified organic and biodynamic from the 2018 vintage.

"Brézème is a little-known appellation at the Southern end of the Northern Rhône, 10km south of Valence. Here Domaine Lombard, under the new ownership of Julien Montagnon who took over the estate in 2011, reigns supreme with a portfolio of wines to make your spine tingle... All in all you must taste the Lombard wines – they are thrilling, accurate and also unique." Matthew Jukes - Moneyweek, July 2015.