"Sejanovich’s wines are at their most profound in the Uco Valley." - Decanter.com 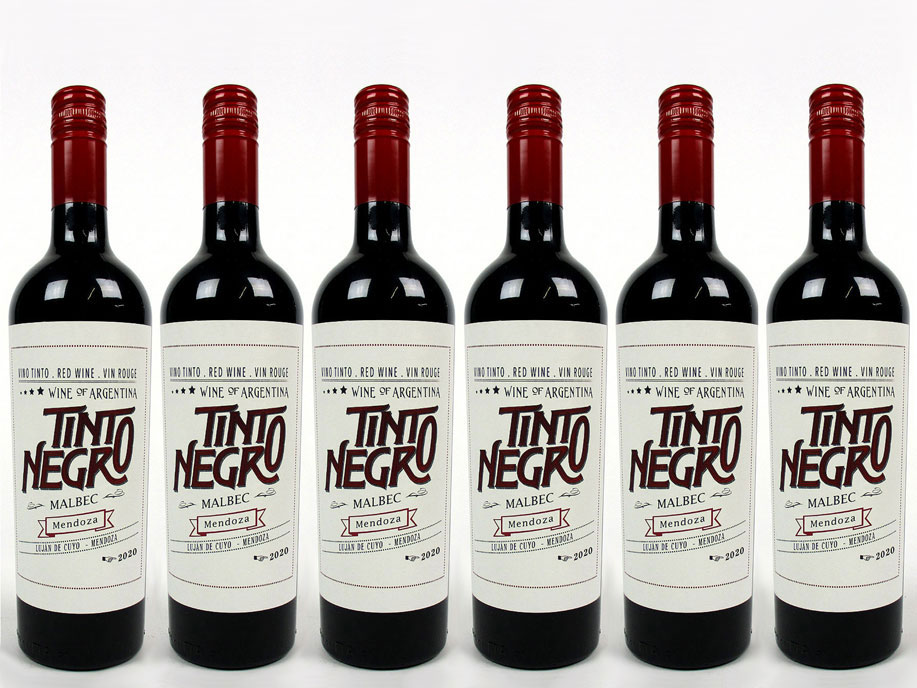 "Malbec being the perfect wine for a steak."
Fiona Beckett - matchingfoodandwine.com

Our hunt for good Malbec has spanned the past two decades, ever since our reliable source of Cahors - Château Lacapelle Cabanac – was sold in 2001. Cahors, in the Lot region of S-W France, was the birthplace of Malbec (aka 'Cot' and 'Auxerrois'), but this grape variety has become synonymous with Argentina. Prunings were transported to South America in the mid-19th century and Argentina now accounts for 75% of the world's Malbec plantings. There, old root stock (one-third of the vines are over 40 years old) has thrived on rocky soils at considerable altitude and consumers world-wide have taken to these fruit-driven, full-bodied wines that manage to retain texture and freshness.

While we have certainly not given up on our near neighbours in Western France, we were fortuitously introduced to the impressive range from Tinto Negro's Jeff Mausbach and Alejandro Sejanovich and grabbed this serendipitous opportunity. Jeff and Alejandro (Tim Atkin MW's Argentine Winemaker of the Year 2021) became close friends while working together at the celebrated Bodega Catena Zapata in the mid-1990s. Their Tinto Negro venture celebrates its first decade this year and focuses on Malbec and Cabernet Franc from different soils, aspects and altitudes in the foothills of the Andes. Eschewing the excessive use of oak, these are complex, bright wines which display the intellectual approach of Sejanovich.

We list four different Malbecs from Tinto Negro, at increasing level of sophistication, and are pleased to offer this '12 for 11' introductory deal on the medium-bodied Mendoz Malbec 2020. Yapp shop manager, Grant Berry, describes this as 'a versatile red that will partner tomato pasta or bangers and mash', although an asado with copious chimichurri seems apposite. 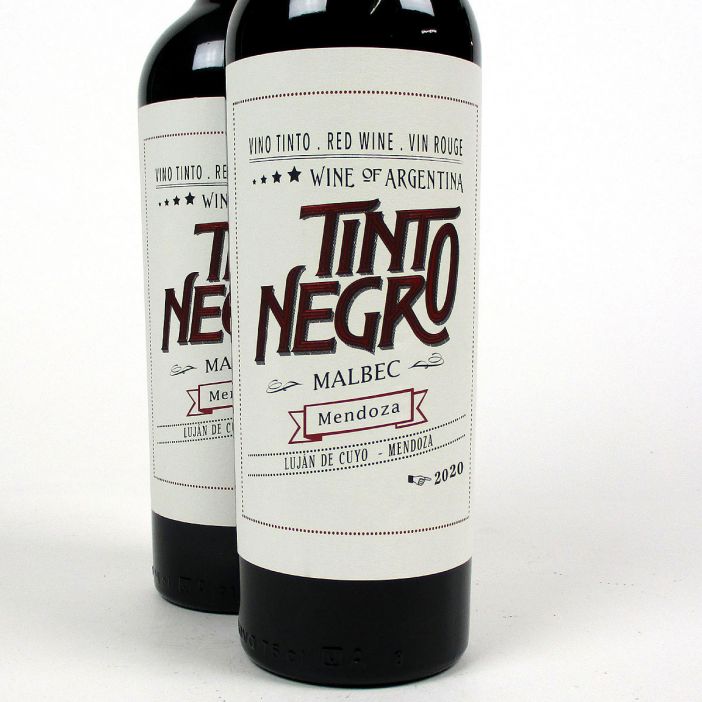 Expressing bright red fruit aromas with a soft, supple texture and a spicy finish, this Malbec from Tinto Negro is a versatile wine that works well with grilled red meat and rich, tomato-based sauces.