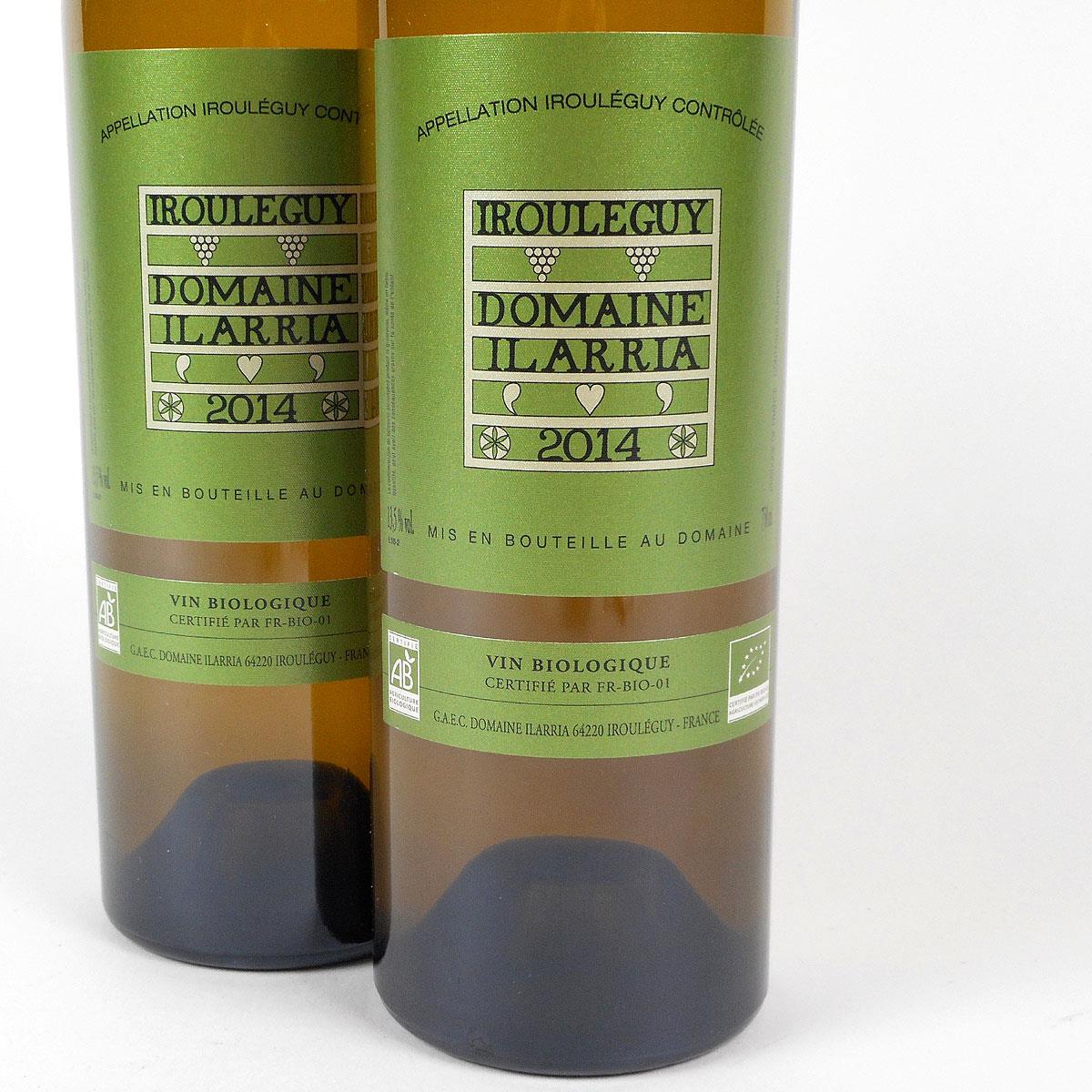 This organic Irouléguy vin blanc is produced in lamentably small volumes! With enough weight and body to stand up to the hot peppers and garlic which feature heavily in the local cuisine, it is a wine that takes a while to reveal its charms (and merits decanting) but nothing is hurried in these parts.
Bottle
£22.95
Bottle (Case)
£275.40
Tasting Notes
At Domaine Ilarria, Peio Espil makes just a modicum of this white Irouléguy wine from just 2 hectares of Petit Corbu and Petit Manseng vines.

It has wild herb and wild flower aromas and a distinctive mid-weight palate with oily undertones offsetting ripe orchard fruit flavours, prior to a long, dry, savoury finish.
Producer 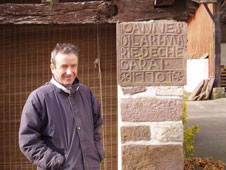 The small appellation of Irouléguy consists of a few steep slopes around the village of the same name in Basque country near the frontier with Spain. The wine only received AOC status in 1970 and, until recently, was all produced by the cave co-operative. However, some small growers have had the temerity to branch out on their own, Peio Espil being prominent among them.

One of only 7 independent winemakers here, Peio produces excellent, organic wines from 10 hectares of vines. The principal grape variety is Tannat which yields tannic and long-lived wines and Cabernets Sauvignon and Franc are deployed to soften its harder edges.

The Espil family has owned Domaine Ilarria for centuries and the Basque language is still spoken in the family home.