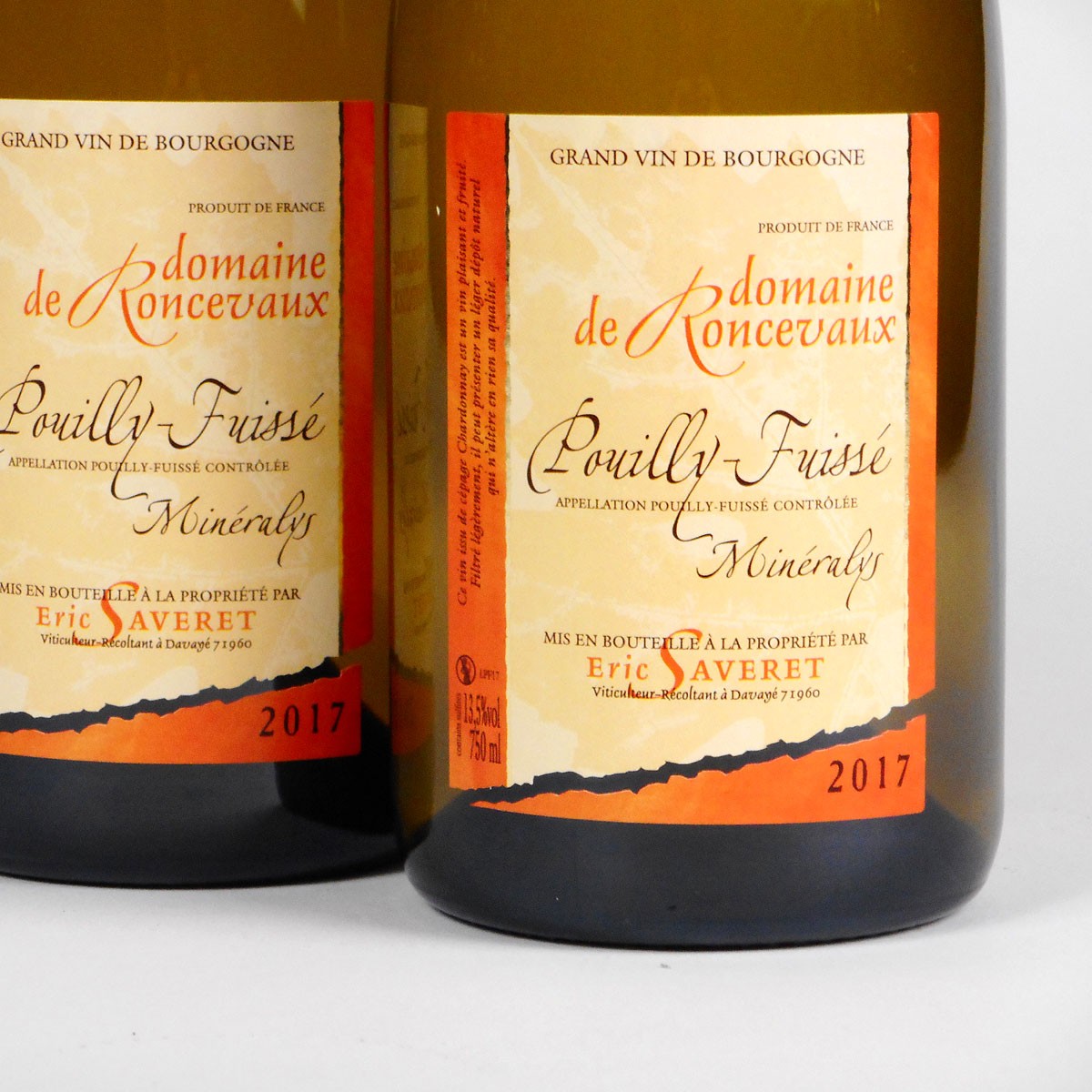 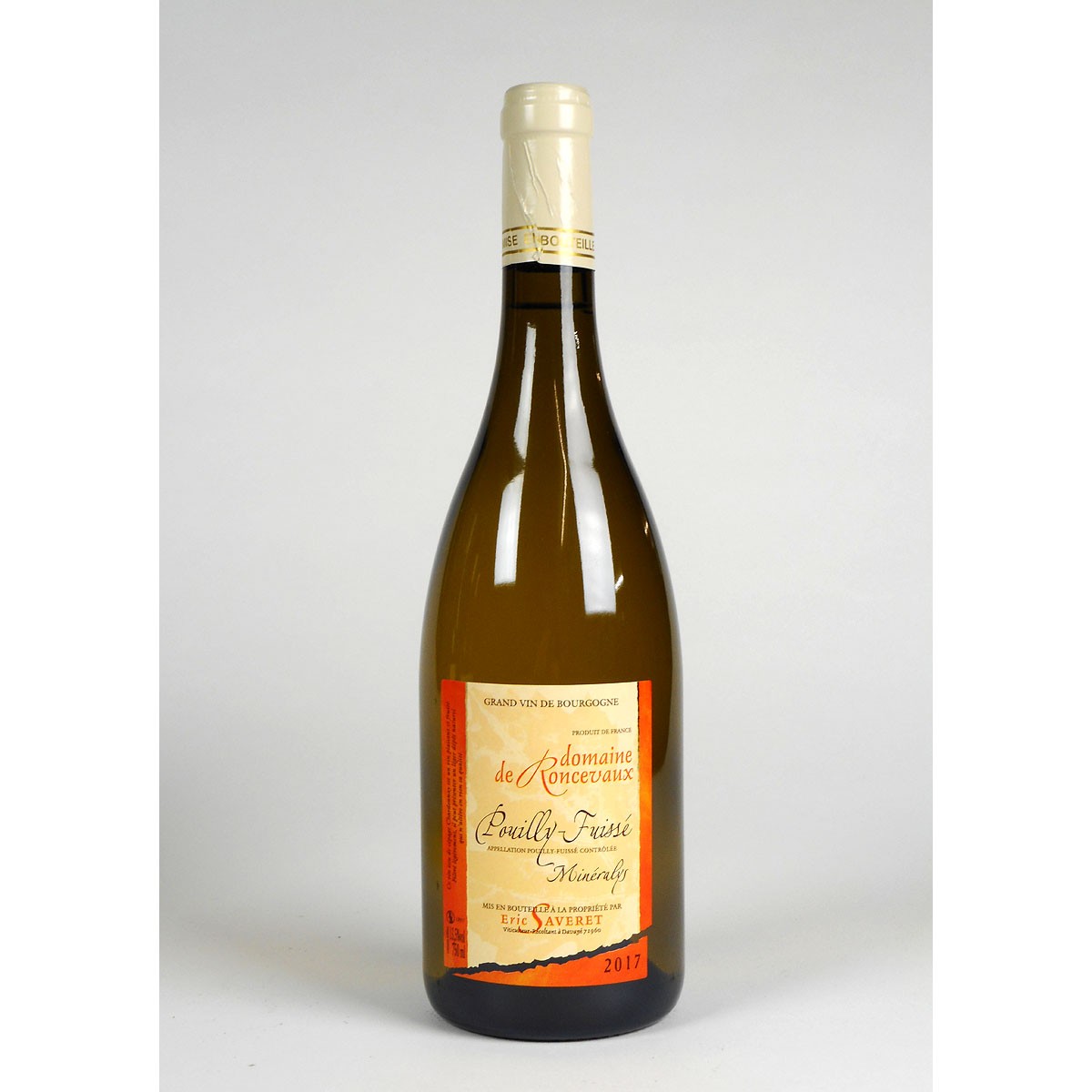 Pouilly-Fuissé, not to be confused with the Loire's (Sauvignon-based) Pouilly-Fumé, is quite rightly seen as producing some of the best value Chardonnay in Burgundy. This example, from Domaine de Roncevaux, provides textbook notes of white peaches, backed by buttered brioche on the palate.

Former electrical engineer, Eric Savaret, has spent the past 16 years building a reputation for high-quality whites in Pouilly-Fuissé and nearby Mâcon-Vergisson. This wine's 'belle charpente' means it will happily cellar for 5 years. 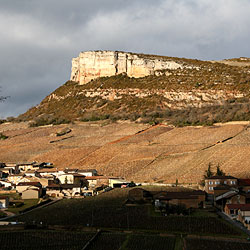 In 2000, Eric Saveret decided to retire from a career in electronic engineering in order to start his Domaine de Roncevaux in the south of the Maconnais. With a passion for wine and its traditions, he studied oenology and took over his father in law's 4.70 ha of vines, bottling his first vintage in 2004. He stopped using chemicals to treat the vines in 2012 and has since then only used organic substitutes in every part of the winemaking process, from vine-growing to filtration before bottling.

With a vision to always improving the quality of the wines, Eric has won a reputation in just over a decade of winemaking, winning two stars in the Guide Hachette.