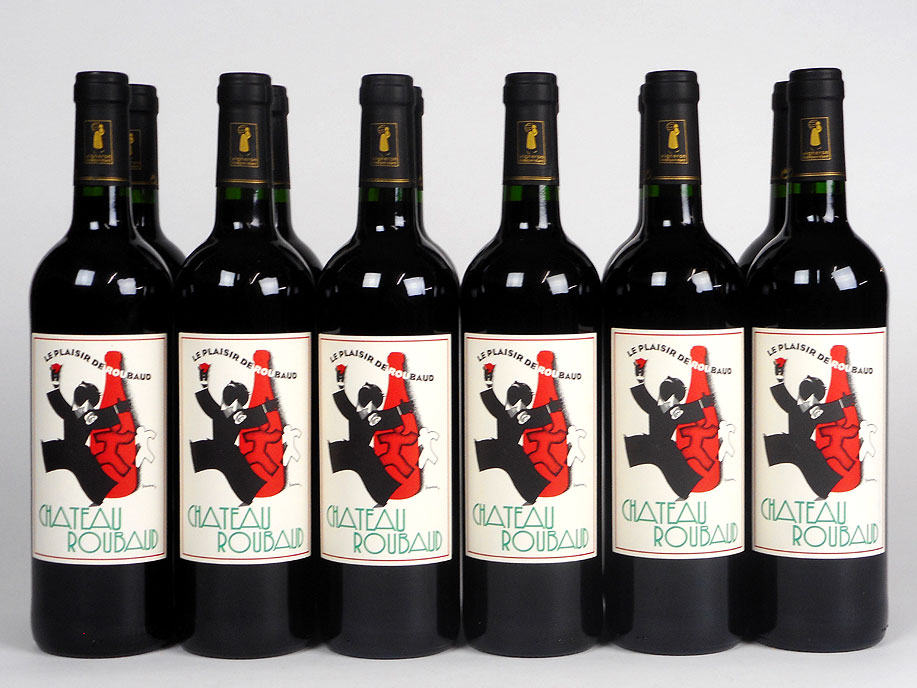 Château Roubaud, home to the Molinier family for five generations, sits just outside the village of Vauvert in the appellation of Costières de Nîmes on the edge of the fascinating Parc regionale natural de Camargue, part of the Rhône alluvial delta. Think tall grasses, wild horses, gypsy pilgrimage, salt flats, flamingos and an impressive midge-fest in the Summer. The region's exotic emblem, embossed on many bottles and depicting a crocodile and palm tree, references Roman legionnaires who settled there on returning from African expeditions.

Despite the above distractions, and the fact that the highest temperature ever recorded in France (45.9C) was notched up just down the road from Château Roubaud in June 2019, this estate makes well-balanced wines (the red is 13% ABV) which fly below the radar. Even the razzle-dazzle of a label created by legendary art deco painter Léon Dupuy in the 1930s has failed to raise this great value, regional red blend (Syrah, Grenache, Carignan, Cinsault) beyond 'mid-week' wine status. We have to admit we are rather pleased about that. 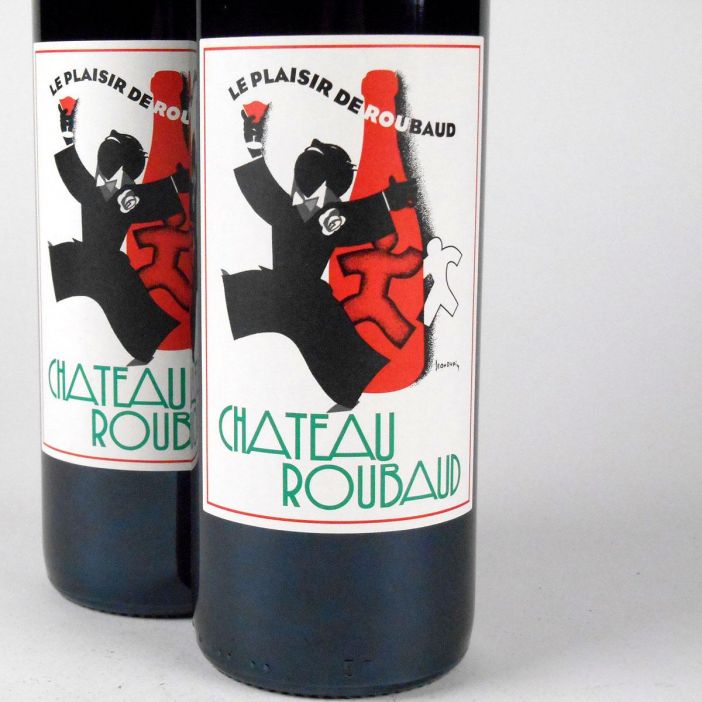 The red Costières de Nîmes wine from Château Roubaud is made from a blend of 30% each of Syrah, Grenache Noir and Carignan along with 10% Cinsault. Bursting with ripe garrigue fruit over earthy tannins and scrubland scents, this crowd-pleasing, chest-thumping red wine is the perfect foil for robust, rustic dishes - cassoulet or pot au feu spring to mind.