Wines of the Month

This month, our six-pack of seasonal wines includes three vinous 'outliers' – two from opposite end of the Rhône valley, one from the Western edge of the Languedoc.
We're also trialling an extended 12-bottle case version, which includes 3 bottles of each wine plus a little top-up treat from Beaujolais.

Brézème: Domaine Lombard Blanc 2019
Hailing from the heights of the romantically-named 'Côtes du Rhône Septentrional' (the Anglo-Saxon 'Northern Rhône' doesn't quite cut it, in my book), Brézème is a small, oft-overlooked appellation that's on its way up. In the 19th century its wines had been second only to Hermitage, but the ravages of phylloxera and aftereffects of the First World War put paid to much viticulture in that enclave of the Drôme. Domaine Lombard has been at the forefront of Brézème's revival and is making wines to rival the best of the North - St-Joseph or Crozes-Hermitage, in particular. This organic blend of equal parts Marsanne and Roussanne is seasoned with a dash of Viognier to add vibrant white peach perfume to the already rich nose. Clean mineral notes balance out the wonderful fruit and silky texture. It's ideal with any kind of buttery sauce, whether with a slow-braised poulet de Bresse or butter-fried hake.

Costières de Nîmes: Château Roubaud Rosé 2020
For many years, the Costières de Nîmes appellation was considered part of the Languedoc, yet of late it's beholden to the Rhône. French bureaucracy aside, this southernmost appellation on the edge of the Camargue delta is home to many small family producers like the Molinier family of Chàteau Roubaud, whose art deco label has enlivened their Cuvée Plaisir bottlings for many years. Varying by vintage, this rosé blend is largely two parts each of Grenache Noir and Syrah with the balance from Cinsault. Its lovely berry fruit and fresh acidity fare well with sumptuous salads enlivened by piquante vinaigrettes and all manner of picnic fare.

Malepère: Domaine Girard 'Cuvée Tradition' 2018
The Girard brothers are gaining a bit of a reputation for producing excellent value wines from their elevated domaine outside Alaigne, which looks East to the medieval walled city of Carcassonne across the plain. It is their 'Tradition' bottling - a blend of fruity Merlot and berry-scented Cabernet Franc reminiscent of good Right-Bank-style petit château – that makes it into this month's offering. Think of it as St Emilion meets the Languedoc, adding a touch more warmth and southern spice to claret. I think this comes into its own with roast pork, peppery stews or the chilli heat of Szechuan-style stir frys, though spring rolls will do in extremis.

Beaujolais en Besset: Domaine de Fa 2018
Our little extra (only for the 12-bottle case) comes from the talented hands of the Graillot family, at their northern outpost in Beaujolais. Making wine in the commune of Boyer, they have 5 hectares of Gamay on the Côte de Besset near St-Amour that goes into this, their 'Domaine' bottling. Wine critic William Kelley described it thus: "Rich aromas of plums, wild berries, smoked meats, rose hips and spices introduce the 2018 Beaujolais En Besset, a medium-bodied, ample and fleshy wine that's round and enveloping, with ripe acids and melting tannins. Gourmand and savory, this will drink well young." Barbecued sausages, charcuterie or grilled cauliflower steaks would be apposite pairings. 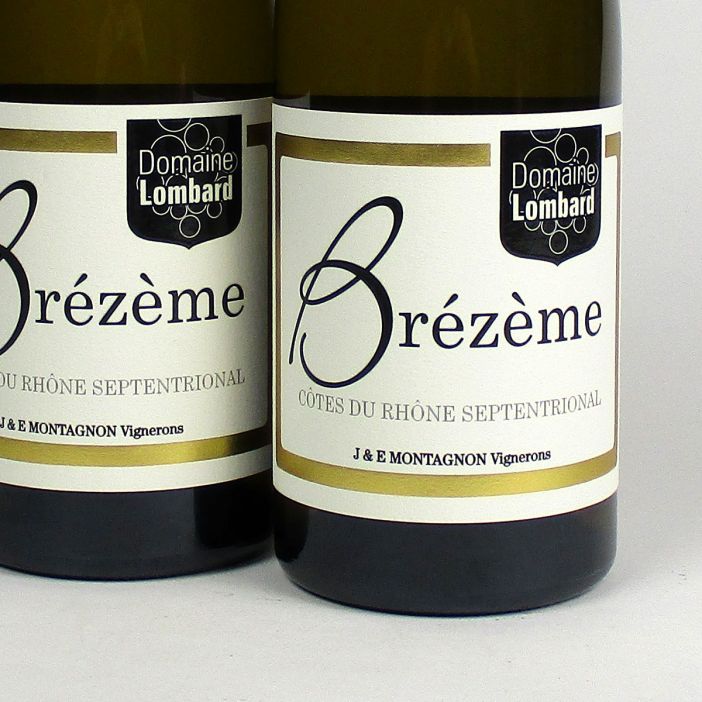 An elegant, attractive Brézème Blanc that reveals aromas and flavours of nuts and orchard fruit prior to a clean, dry finish. This white Brézème wine benefits from decanting and should not be served too chilled. Ideal as an aperitif or with seafood, fish or poultry. Certified organic. 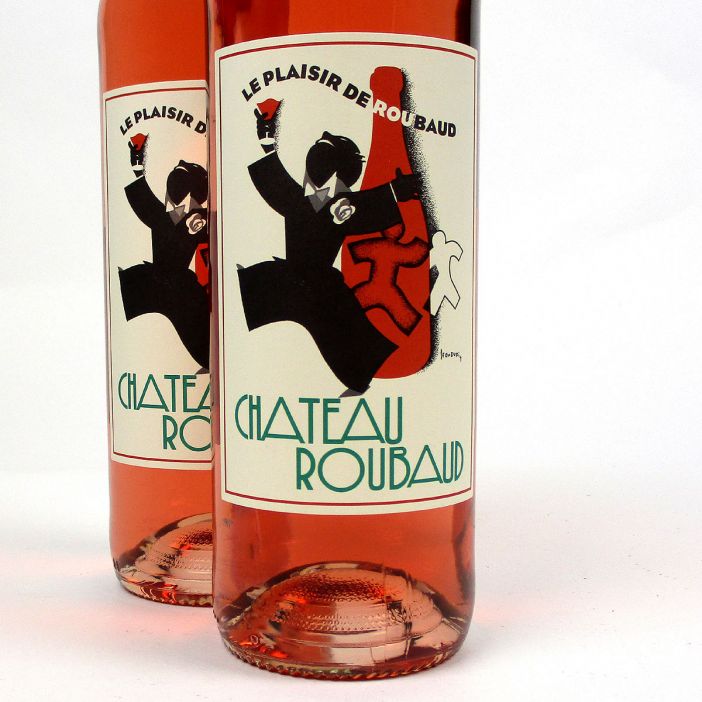 The Molinier's dry Costières de Nîmes rosé wine is blended from 40% Grenache Noir, 40% Syrah, and 20% Cinsault. It has quite a full-bodied palate so it stands up well to a garlic-rich aioli or spicy merguez sausages - ideal for picnics and barbecues. 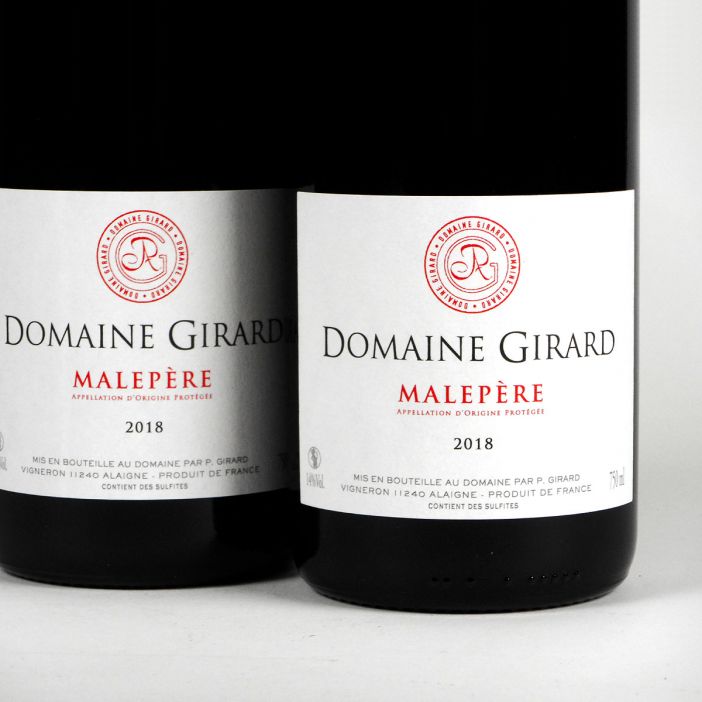 Ever on the lookout for impressive wines from far-flung regions, this Malepère - a Bordeaux blend of Cabernet Franc and Merlot from the Western edge of the Languedoc - tickled our fancy. Enjoy with a cassoulet from nearby Castelnaudary.