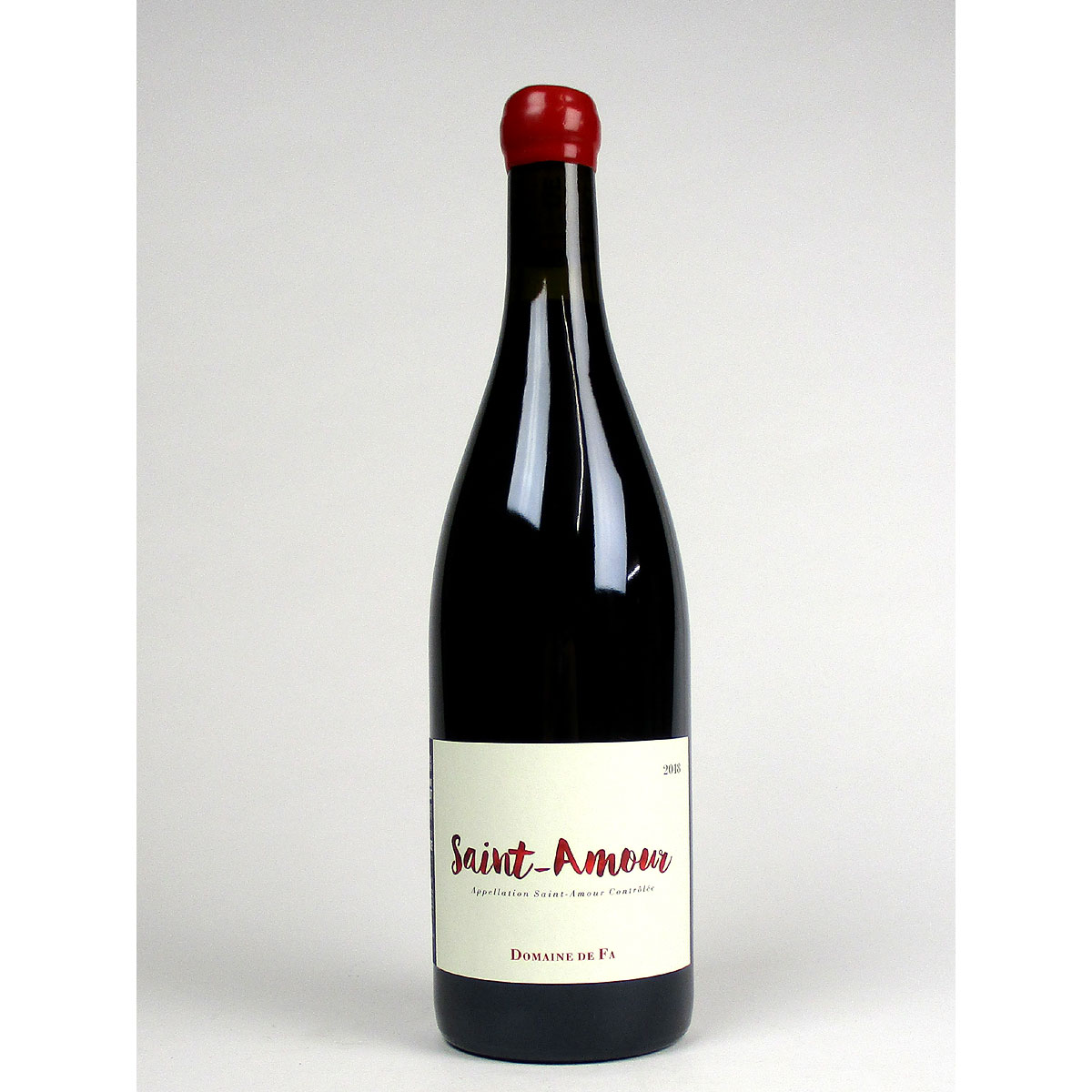 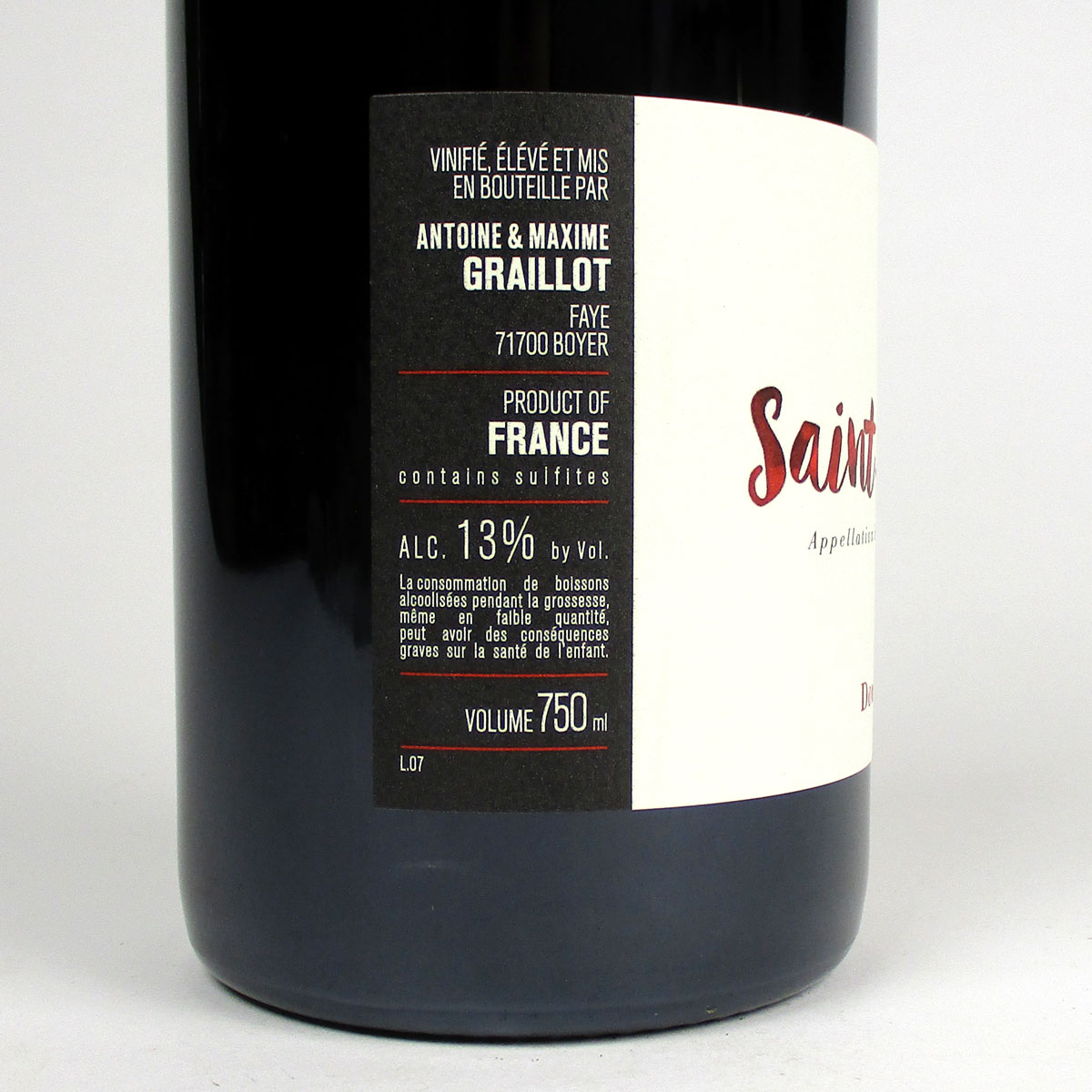 From the most northerly (and romantic) of the Beaujolais Crus, this St-Amour is characterised by light, soft red fruit flavours with an underlying structure and spice that intensifies with age.

In 2013, the Graillot family acquired just under a hectares of mature vines in the cru of Saint Amour. Farmed organically and biodynamically since acquisition in 2013, it is certified organic from the 2019 vintage. From mature rootstock situated on the granitic slopes of the Côte de Besset climat, this Gamay has a violet-tinged colour, is chock-full of red berries and spice on the palate and will age for a good 5 years if you have sufficient patience! Benefits from at least half an hour open or decanted to unfurl its aromas and flavours, it has similar graceful perfume as a top-quality Northern Rhône Syrah, which only lifts the intense red fruit body.

"An elegant Saint-Amour that has a bouquet of forest fruit and a sensuous palate of dark cherries and berries offset by fine-grained tannins that will sweeten and soften with up to 5 years in the cellar." - Jason Yapp. 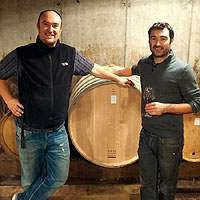 World-renowned Crozes Hermitage producer, Alain Graillot and sons Maxime & Antoine looked north to Beaujolais for a new winemaking venture, acquiring Domaine de Fa in 2013, with their first vintage appearing the following year. The family had a long-term home in the area so making wine in the region was a natural progression.

Farmed according to organic and biodynamic principles, they will be certified organic from the 2019 vintage. Their approach mirrors their style of winemaking in the Northern Rhône, looking for similar freshness and perfume from Gamay. The cellars are situated in the commune of Boyer with around 4ha of vines in Beaujolais and Beaujolais-Villages, 3ha in Fleurie, just under a hectare in Saint-Amour.