My birthday falls in January, along with the Yapp staff Christmas party (like much of the food and drinks industry, it’s just too busy to down tools and party during December). So I have at least two occasions to brighten up an otherwise bleak month.

Over the years, I have managed to find some terrific bottles with which to celebrate my year of birth. A trio of Château Lascombes 1970 jeroboams (bought at auction) considerably enhanced proceedings at my 30th, 35th and 40th; in fact I wish I had saved one for my 50th! 1970 also happens to be an excellent year in Port, Piedmont, Hermitage, Rioja and California. 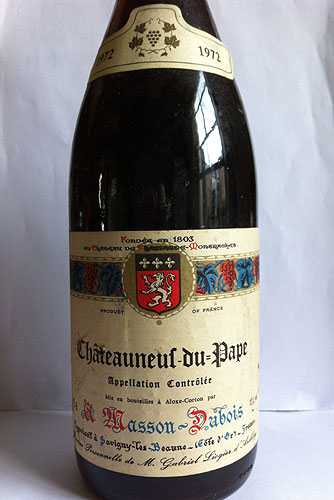 For those of you born in trickier vintages, there’s usually somewhere you can find a Whole Lotta Love – last year we drank a perfectly decent 1972 Châteauneuf-du-Pape (bizarrely bottled in Aloxe-Corton) for a friend’s 40th. This year, those celebrating 18th, 30th and 60th birthdays are likely to find treasure hunting (for 1995, 1983 and 1953) easier than those enjoying 21st, 40th or 50th parties!