Sotheby’s 3-day auction in Hong Kong at the end of March smashed the record for a private owner collection, achieving sales of $30m. It got close to reaching the heights of last June’s auction in Geneva of the legendary Burgundian winemaker Henri Jayer’s cellar ($35m). The leading lot in Hong Kong was a 12-bottle case of 1990 (DRC) Romanée-Conti which sold for $347,520, a cool $28,960 per bottle or roughly $6k a glass. It will be interesting to see the results of this June’s auction (again in Geneva) of René Engel’s cellar. Engel (1894-1986) trained Henri Jayer among several other Côte de Nuits superstars and when his grandson Philippe died unexpectedly in 2005 the domaine was sold to billionaire businessman Francois Pinault who renamed it Domaine d’Eugénie after his own grandmother. Like many ‘ghost’ estates – Jayer, Gentaz, Trollat, Verset – genuine Engel bottles have achieved mythical status among collectors and sommeliers. 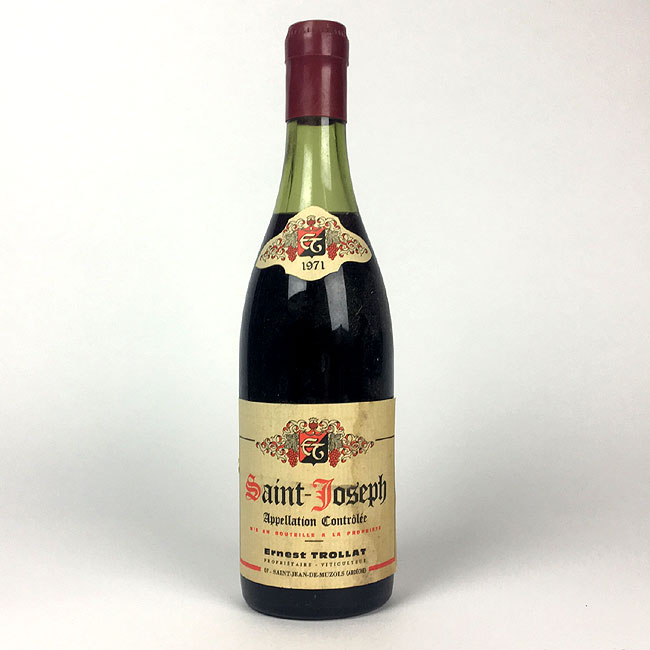 Sterling is the predominant currency of the secondary fine wine market and its continued weakness (due to ‘you know what’) has underpinned prices. Non-UK buyers have effectively enjoyed a 10% discount on prices since the Summer of 2016.

The power of wine critics is in flux. High Priest, Robert Parker, has been winding down since 2012 when he sold a majority stake in the Wine Advocate to Singapore-based investors. Then, in 2017, the Michelin Guide bought a 40% stake in robertparker.com. Several of Parker’s key lieutenants, Antonio Galloni, Neal Martin and Jeb Dunnuck left to establish rival online review sites themselves – vinous.com and jebdunnuck.com. For better or worse, critics’ influence has fragmented and no longer plays the same factor in price fluctuation.

The Bordeaux 2018 en primeur campaign will get underway shortly. By all accounts 2018 was a good vintage, but this could be a ‘do or die’ year for en primeur. In recent years the release prices from many châteaux (who seem to be holding back stock in an effort to maintain price levels) have provided little value for forward buying wine. If you can buy older vintages that are physically available and rated equally highly for the same price or less, why buy a wine future?