As etymologists love to point out 'flotsam' is material that is found floating at sea whilst 'jetsam' is stuff that is jettisoned off boats and gets washed up on shore. Those distinctions are immaterial here as I deploy them collectively and metaphorically to describe the oddments that have found their way into my cellar during a career in the wine trade. Most of the wine I have acquired over the years has been bought for good reason, principally because I know I like it and think it will benefit from some bottle age. I've bought wine in resonant vintages and my kids' birth years and picked up parcels made by up-and-coming wine-makers and others because they've looked like a good deal at the time. Such wines constitute 95% of my personal stock holdings but it is the other 5% that I want to focus on here. These are bottles that I have picked up or been given and haven't had occasion to broach. They are the weird and wonderful. Few have any great commercial value but most would be extremely difficult to replace. You won't find many of these on the high street. 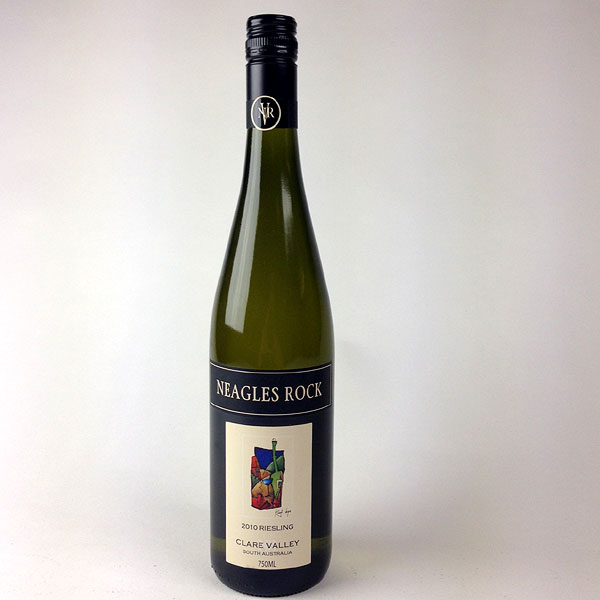 Aussie wine expert Matthew Jukes introduced us to this cracking Clare Valley estate and we shipped their wines for over a decade. Sadly the vineyard has now been sold and I've only got a couple of bottles left of this lovely, lime-licked Riesling. 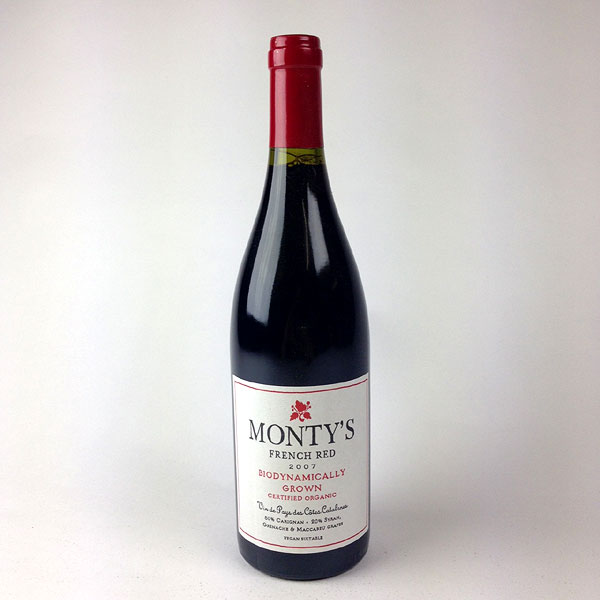 Journalist and biodynamic wine champion Monty Waldin had an enthusiastic stab at making his own Southern French red back in 2007 which made for an enjoyable documentary series on Channel 4. I kept a bottle of the ensuing wine for posterity and still haven't got round to drinking it. 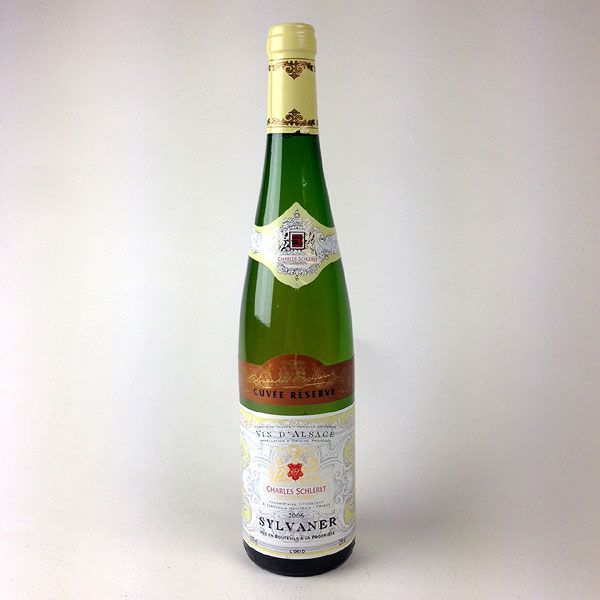 This curio got a great write up by Jancis Robinson who described it as a 'bargain' and wrote this tasting note: "Round and soft but chock full of complex tertiary aromas and grapefruit peel. Lots of fun. This would make a devilish wine to serve blind. Like a crunchy exploding fruit in your mouth. Quite remarkable."
Unfortunately we then learned that veteran vigneron Charles Schléret had grubbed up his Sylvaner vines due to declining domestic sales. On receiving that disappointing news I nabbed the very last bottle!

My Dad gave me this, which was jolly kind of him, but when do you serve an also-ran vintage of B-list Claret? Maybe I'll inflict it on him the next time he comes for supper.

Wine-maker Antoine Dürrbach gave me this when I visited the estate a couple of years ago and you don't get much more niche. Made from pure, straw-dried Marsanne just 250 half-bottles were produced. It should age pretty much indefinitely so I'm saving it for a special occasion.

The only logical explanation for my hoarding this for 15 years longer than Robert Parker recommended is that I was deceived by that feuille-morte bottle colour and, in the weak light of our cellars, thought it was red. It's almost certainly past its best now but if anyone is after a really mature white Northern Rhône...

Chenin Blanc is underrated, especially good examples from Touraine. Daniel Jarry, who has long since retired, was a gifted wine-maker and he gave me this and suggested I stash it away so my hunch is this will be great. Bring on the rillons and rillettes!

Another left-field offering from the aged parent with a horrible amount of ullage but you never know. We shared a bottle of Crozes-Hermitage Thalabert from the same corking Northern Rhône vintage that was in even worse nick last weekend and it was utterly delicious.

My old chum Jonathan Ray, who is The Spectator's indefatigable wine hound, and I were smitten with this briary Basque offering when we made a tasting trip to the Pyrenees a few years ago. It's made from an organic blend of Tannat, Cabernet Sauvignon and Cabernet Franc and cries out for chest-thumping, rustic cuisine.

1978 was a stonking vintage in the Rhône, some would argue the best of the post-war era, but all the same 37 years is a big ask for a generic Côtes-du-Rhône. You couldn't hope for a bottle in better condition though so this could be a pleasant surprise yet.

Maverick wine-maker Randall Grahm earned the epithet 'The Rhône Ranger' when he started deploying traditional Rhône varietals to great effect in Cabernet-centric California in the 1980s. This early example, wittily named after a 1954 decree in Châteauneuf-du-Pape forbidding airships from flying over the vineyards, is in excellent condition so hopefully it will still deliver.

These half-bottles were bin-ends when I was a cocky young 'cellar rat' and they must have been cheap because I was impecunious. '78 was a magnificent vintage and Mourvèdre does age gracefully so I'm optimistic that they (like me) will still be hanging in there.