Easter is our biggest national holiday after Christmas, with many of us entertaining family and friends. The last thing you want to be doing is faffing around in the kitchen, so it makes sense to select a dish that can be prepped in advance. 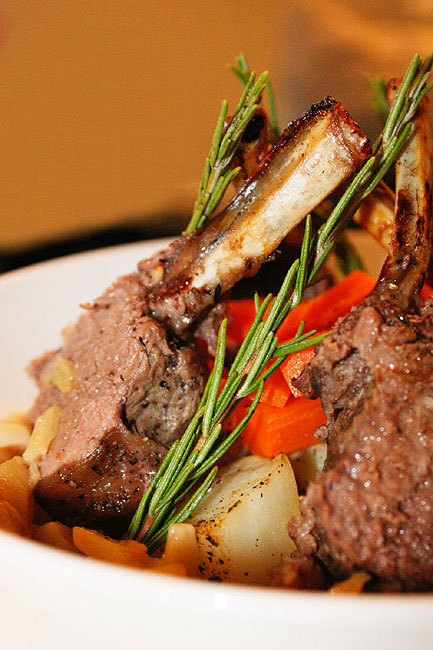 New season lamb is an Easter treat that can be prepared and served with minimal hassle. Gigot d'agneau 'boulangère' is a wonderful, traditional Gallic method of slow cooking a leg of lamb with potatoes in a single dish. Historically, people would prepare the food at home and drop it in at the baker's (en route to church) where it was placed in the empty (but still hot) bread oven to be repatriated a few hours later when done to a turn. If you don’t have a handy boulangerie, here's the next best thing:

Peel and thinly slice a kilo of firm potatoes and place in an oven-proof dish along with 2 large, sliced white onions. Pour on a couple of tablespoons of olive oil and make sure this is mixed well before seasoning with salt, pepper and finely chopped rosemary. Place the lamb on
top of the vegetables ensuring that it has been liberally studded with garlic and rosemary and seasoned according to taste. Pour half a litre of vegetable stock into the dish to semi-submerge the potato and onion mixture. Place the dish into a pre-heated oven (about 140 degrees C.) for a good hour before turning the joint over and checking that the potatoes and onions on the surface are not burning. More stock should be added at this point if required. After a further hour (less if you like it pink) everything should be well cooked and you can turn the oven right down until you are ready to serve your guests. 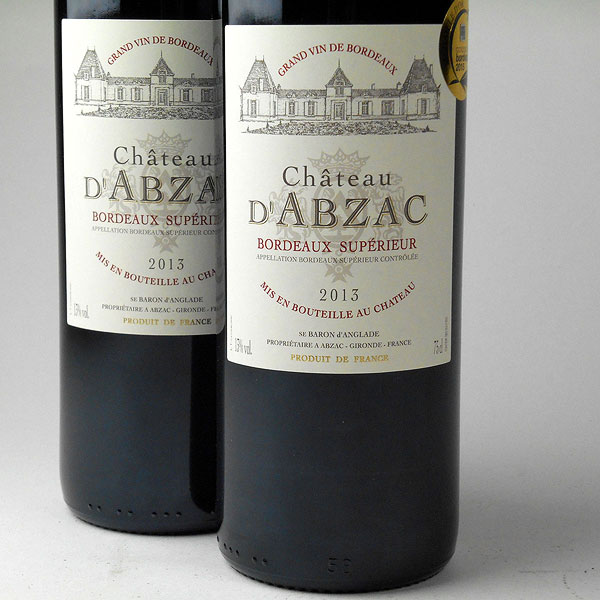 To serve: a green vegetable of your choosing, steamed French beans would be appropriate. Wine wise I would lean towards a mid-weight Bordeaux such as the Château d'Abzac 2013 that we currently have on offer. I'd open that a good half hour before serving - it won't require decanting.