When confined to barracks it is imperative to have some good books to hand to lose yourself in as time weighs heavy. I have been particularly fortunate in the quality and diversity of my recent reading material so thought it churlish not to share a few titles with a wider audience in a similar situation. 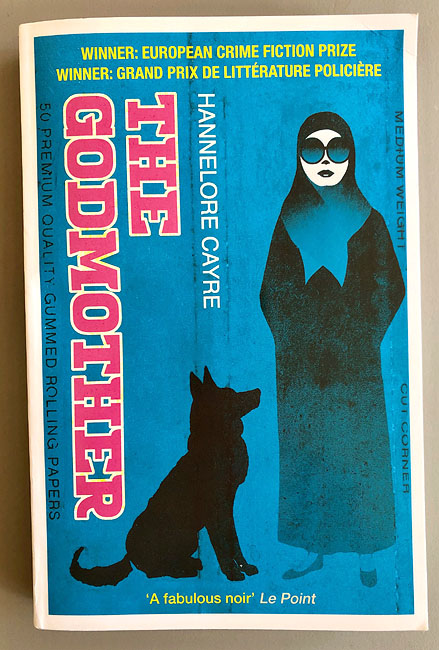 The Godmother [La Daronne] by Hannelore Cayre
I was seduced by James Nunn's superb cover artwork here but the fact it won the Grand Prix de Littérature Policière clinched the deal. The darkest of noirs this is a Parisian drug dealing caper whose central character is a 53 year-old court translator. Written by a practicing criminal lawyer it screams authenticity and gives a stark insight into the French underworld in the 21st century.
Wine reference: Bandol gets a name-check in the penultimate chapter. 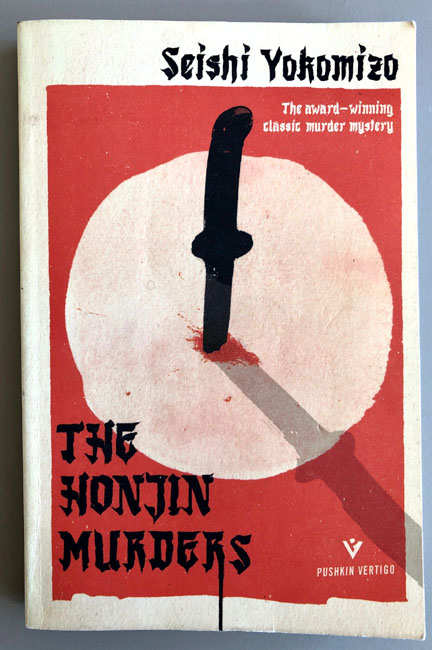 The Honjin Murders by Seishi Yokomizo
This was a gift from my son Alfred who is studying graphic design and I suspect was drawn in by its minimalist jacket design. It is a classic 'locked room' mystery, written in homage to the master of the genre John Dickson Carr. It was first published as a serial in 1946 but only translated into English by Louise Heal Kawai in 2019. Packed with period detail, family rivalry and a plot that couldn't be more convoluted, it introduced the popular sleuth Kosuke Kindaichi and won the first mystery Writers of Japan award in 1948. Those looking for immersion in eastern intrigue should look no further.
Wine reference: A bride and groom serve their guests saké as part of a wedding night ritual. 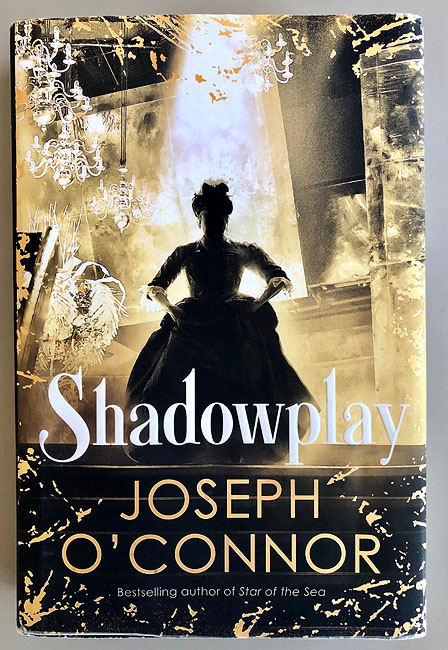 Shadowplay by Joseph O'Connor
This was the latest selection of my long-standing book group and it proved a great deal more appetising than some of our other fare. A historical novel, based on fact, it examines the relationships between Ellen Terry, Henry Irving and Bram Stoker and is utterly intriguing and beautifully written to boot. The subject matter is enthralling. I'd had no idea the three characters were connected, other than Irving and Terry being popular Victorian actors, yet they were practically a co-dependent. A romp of a read – I devoured it.
Wine references: The three central characters enjoy Krug and Château Latour '42 at Claridges and Oscar Wilde signs autographs in Château Yquem at the Lyceum theatre.

Transcription by Kate Atkinson
This is what I have on the go at the moment and I couldn't be happier. I'm a huge Kate Atkinson fan and have been saving this as a treat. To my surprise it is surpassing my very high expectations, it is so good. It's a twisty Second World War espionage novel but Atkinson, at the top of her game, has threaded it through with humour which adds welcome levity and sets a cracking pace. The period details are pin sharp from clothing and accents to wallpaper and furniture. I begrudge taking time out to write about it – it's superb. If you are stuck for a good read download this now and thank me later.
Wine reference: An 'excellent Pouilly' (I guess Fuissé not Fumé) is served at the 'Bon Viveur' restaurant in Shepherd Market.