Having moved out to the Styx over ten years ago, we’re only now just starting to get used to living in a rural community. Easy access to cash points, music venues, restaurants and somewhere to walk to get the Sunday papers are all things from a past life, but rural living does throw up decent alternatives and the occasional random event. 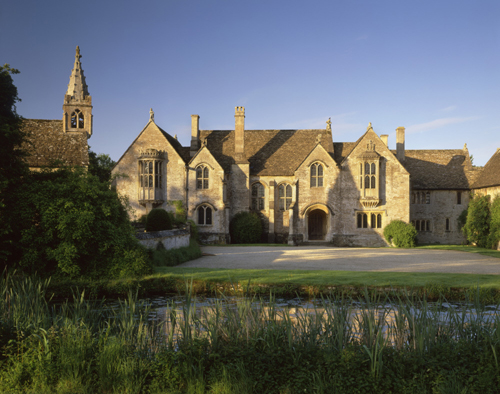 We live a mile away from a NT property called Great Chalfield Manor – it is suitably picturesque, but until this weekend it’s just been the point on family cycle rides that I decide I’ve taken my children too far and think about the steep uphill to return. Every summer the Manor hold a fundraising picnic in it’s stately grounds, and this year us ex-city folk were invited to attend, my wife now convinced we’d ‘arrived’, so to speak. So we booked a baby sitter, my sister and brother in-law came down from Evesham, and some other village friends were all set (those who assumed the event had been cancelled due to the inclement weather couldn’t have been more wrong). All parties were assembled in the various annexes and halls of the manor – a first in this annual bean fest. 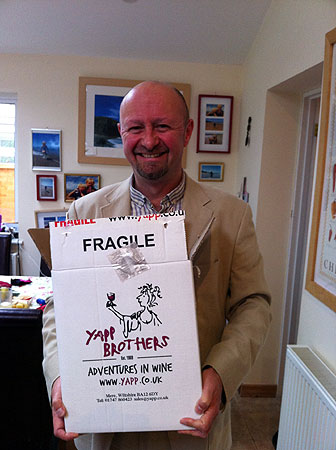 Our party was based, much to my amusement, in the minstrels gallery – we were all suitably suited and booted but now setting up beach chairs, picnic tables and cheese boards looking down on the masses of the local great and good.

The case of Yapp wine clearly went down well in the gallery. A friend, a self confessed ‘glugger’ of Italian white wine, experienced the delights of chilled white Brézème for the first time – safe to say, it looks to become a staple with him now as well as my sister, who has been a convert for a few years! 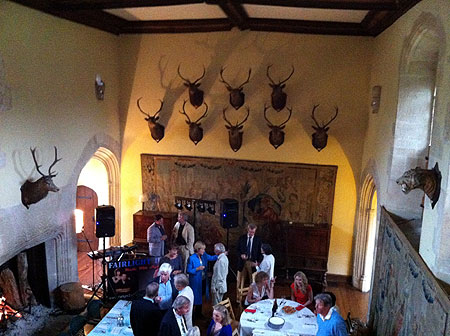 The tables were later cleared from the great hall, dancing ensued, we got a lift a mile back down the road and paid the baby sitter – and so ended another random 'night out' in rural Wiltshire – we’d not missed the city cash tills, we’d stumbled on a music venue but still struggled with the Sunday papers the day after!