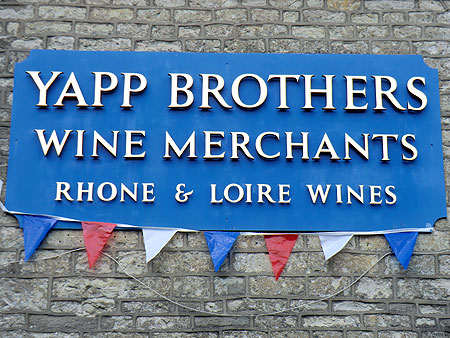 With another weekend of pomp, pageantry and partying fast approaching all of the team here at Yapp Brothers are looking forward to a few days relaxation with family and friends. As we spend much of our time dispensing advice on wine and food combinations we thought it only just that we reported what drinks some of us intend to enjoy over the holiday.

Tom has spent this week cycling up some of the steepest Alpine ascents in preparation for the 100 mile Tour of Wessex this Saturday and the gruelling ‘Étape’ stage of the Tour de France in mid-July. He will therefore be ‘carb loading’ on rice and pasta dishes rather than the fine ales served in his preferred pub – The Marquis of Westminster in Pimlico. As he is watching his weight he will be toasting the Queen with Gilles Dumangin’s bone dry ‘Extra Brut’ Champagne which has a minimal dosage of sugar.

Perfectly dressed in red, white & blue with a hint of orange to keep in with Bianca’s Dutch heritage, the Ford family will be attending the Yalbury Street party where they will start off with a cream tea and Crémant de Limoux, followed by a barbecue where they will be serving: Chinon Château de Ligré Rose 2011.
Bianca says: “I surely can’t let this be an all English party so Dutch party games such as sjoelen (Dutch table shuffle board) & koekhappen (bite-the-cake) are planned.” 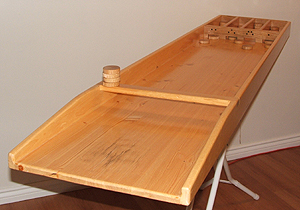 Hamish and the Catanach clan will be marking the occasion on Towyn beach in North Wales with a barbecue, at the same spot where the Catanach seniors held a barbecue for the Silver Jubilee in 1977. They’ll have typical barbecue fayre – washed down with Minervois: Domaine Le Cazal Tradition 2010 for the sausages and maybe some Saint Péray Mousseux Brut: Domaine Biguet after chilling a bottle in the Irish Sea!

Our newest recruit Christie won’t be travelling far afield as she will be looking after her 13 week old Doberman puppy Leo but she will be celebrating passing her Wine and Spirit Educational Trust Intermediate exam last Monday with a glass of sparkling ‘Cuvée les Tonnelles’ rosé and some dog biscuits. 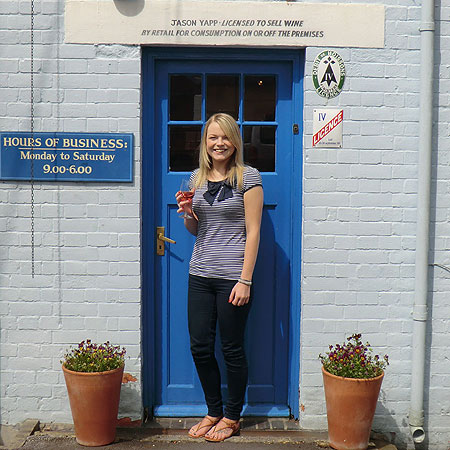 Jonathan says he feels far more patriotic this year with the extra bank holiday and he will raise a glass of London Pride bitter when debating the merits of monarchy with his resolutely republican grandfather.

Charlie will be spending the day at a street party with Jodie and their boys enjoying a chilled bottle of Charentais Sauvignon while getting to know their new neighbours.

Andy will be taking part in a water bucket relay and the three-legged wobble and squabble race at Gillingham Jubilee party at the local rec with Mel and the boys, followed by a refreshing bottle of Domaine Millet Rosé 2011 with a picnic.

Our web guru Richard says: “I shall be spending roughly half of the Bank Holiday hunting down the Silver Jubilee coin that I received at a street party in Tonbridge in 1977, that I have promised to give to my three year old (and he doesn’t forget a promise) – although I could save my time and buy him one for £2.50 delivered from Ebay – not a massive return on investment for 35 years!”
Three year-old permitting, he shall at some point enjoy a glass of nicely chilled Cassis: Clos Sainte Magdeleine Blanc 2009, his current favourite, and probably a glass or two of Saumur red once the sun has gone down (well – it is a double bank holiday).

Lastly Jason and his family will be enjoying a street party and barbecue with their neighbours in Frome. There are lots of them and they are a thirsty bunch so he will be taking home a 10 litre ‘bag in box and barrel’ of Ardèche Cabernet Sauvignon to ensure supplies don’t run out. As well as the Queen they will be toasting Frome’s new mayor Pippa Goldfinger (aka ‘Mrs Yapp’) so it is sure to be a jubilant jaunt!